By Josehub (self media writer) | 7 days ago 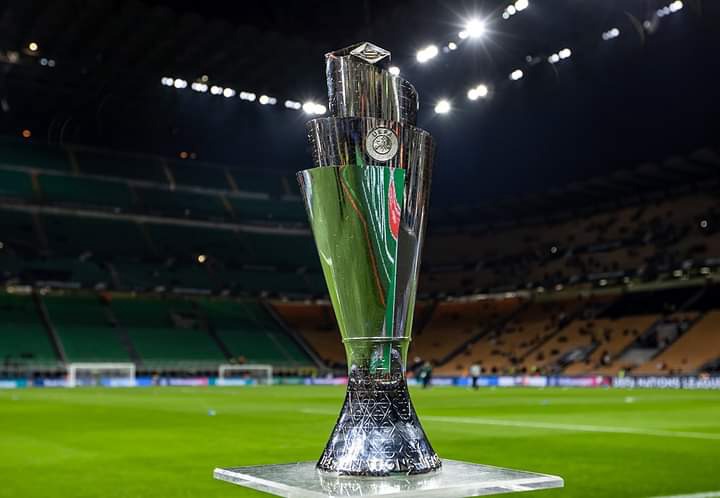 France came out as the best team in the UEFA Nations League finals after beating Spain by two goals to one. The Spanish squad which was dominated by youngsters had the game throughout the first 45 minutes but failed to score in the first half.

Luiz Enrique's squad came into the second half and continued dominating the game until they got a goal through Oyarzabal in the 64th minute. Karim Benzema and Kylian Mbappe's goals sealed the victory for Didier Deschamps France last night. Based on poor performance and form, this article states two Chelsea star players responsible for Spain's defeat in the UEFA Nations League final yesterday. 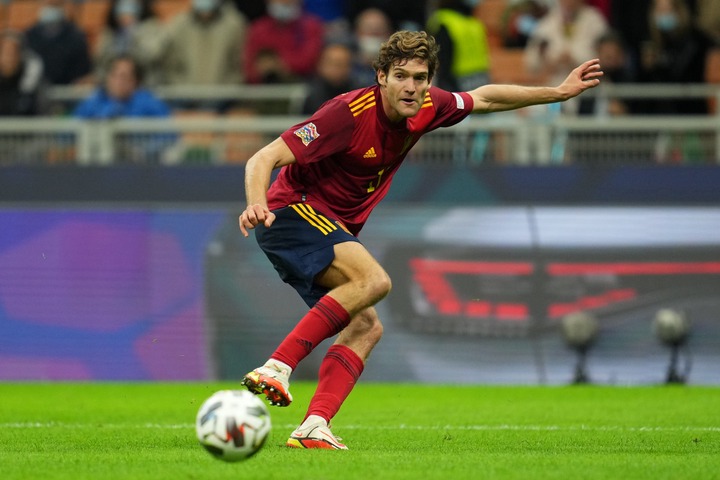 Chelsea's left-back was not in his best form last night, despite playing well against Italy in the semis. Alonso on different occasions overlapped and it gave France's counterattack masters an overhead. Although Spain was able to cover up the whole midfield, making it difficult for France to possess the ball.

The France national team who are specialists in counter-attacks made good use of it last night through the wings. Alonso's sluggishness was another reason Kylian Mbappe and Karim Benzema dominated the left-wing. 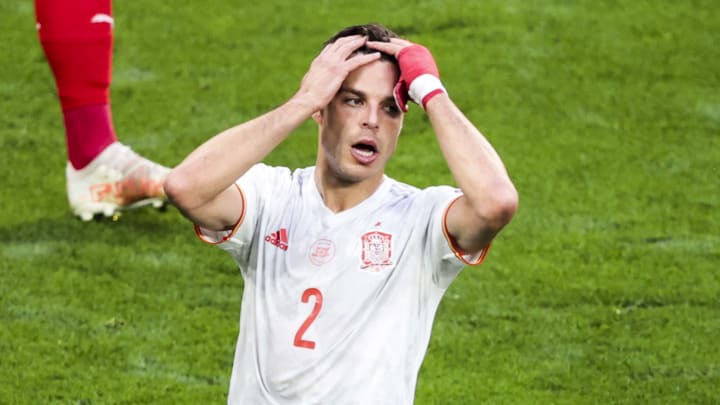 Based on poor form and performance, Chelsea's captain, and Spain's right-back Cesar Azpilicueta was one of the defenders who lost focus immediately after Oyarzabal scored. Karim Benzema pulled the stunning goal right in front of Cesar Azpilicueta who did not attempt to block the shot.

If these players weren't playing woefully after Spain's goal in the 64th minute, Luiz Enrique's squad could have won the title. 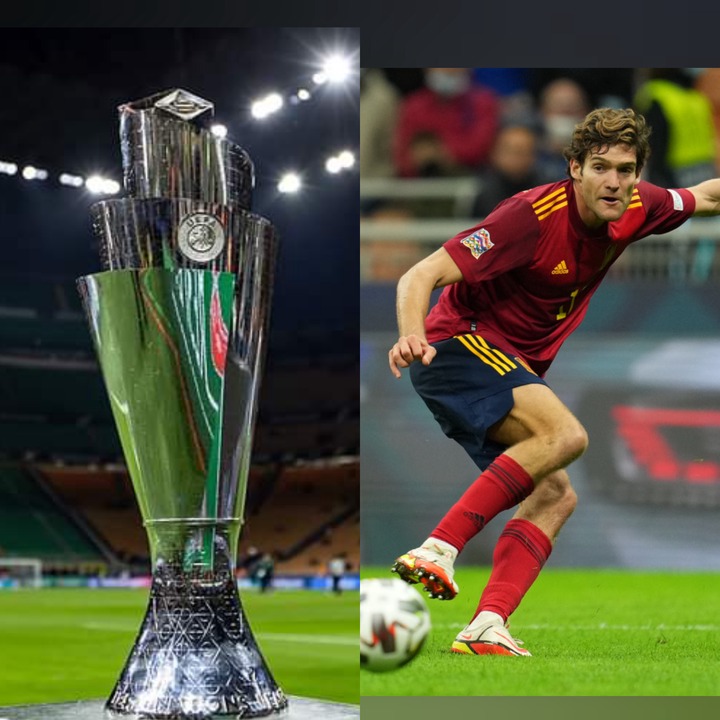