FCB 3-0 JUV: 3 Things I Observed During The Game Showing That Messi Might Not Be Missed

The friendly match between FC Barcelona and Juventus was anticipated by many Barcelona fans, especially after Lionel Messi departed from the club. Note that many football fans, commentators, and pundits have always wondered what FC Barcelona would look like after Messi's departure. 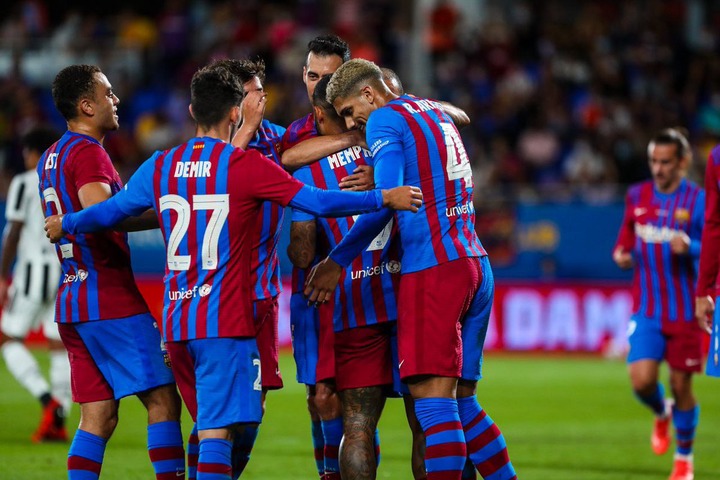 Well, many Barcelona players and coaches have been accused of relying on Messi's brilliance, but the reality is that Barcelona's 3-0 victory against Juventus proves otherwise. While watching the game, I observed three things that show that Lionel Messi might not be totally missed. 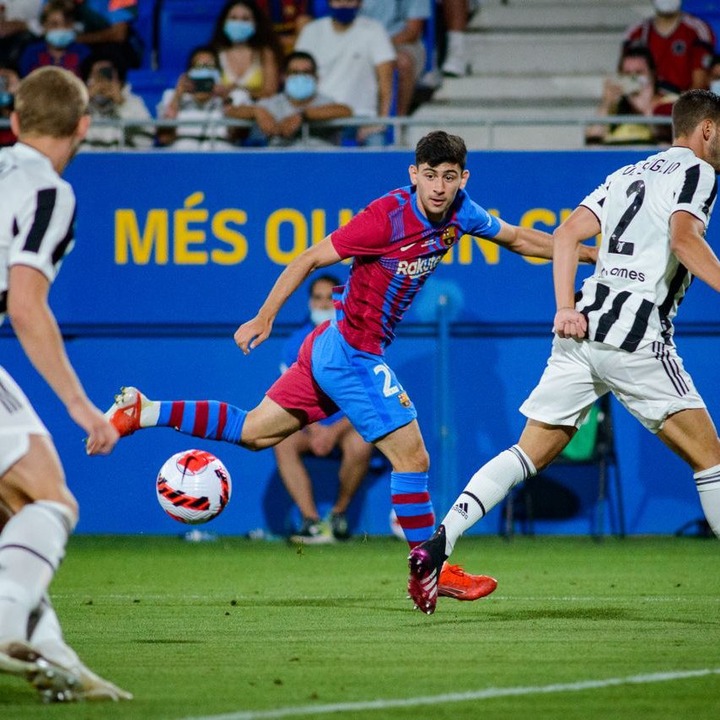 The first thing I noticed is the freedom of the players on the field. As mentioned above, many players have been accused of depending on Messi. Unlike older games, no one was finding Lionel Messi. Furthermore, the team showed signs that could work together. 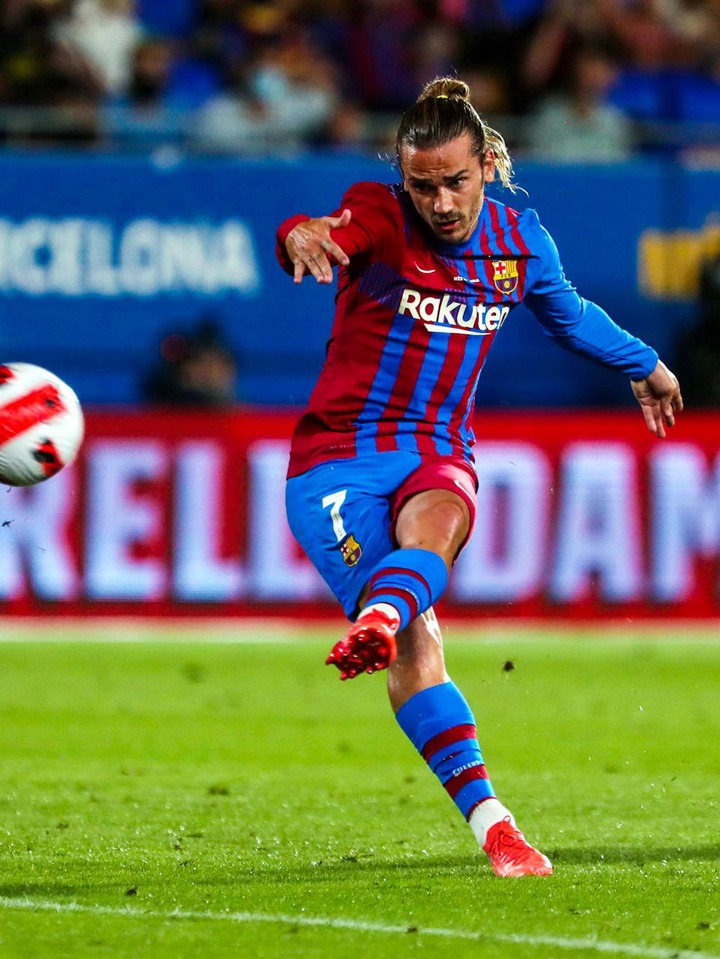 Secondly, Antonio Greizmann played a very brilliant game before he was substituted in the second half. Recall that Griezmann has been under criticism because of his performances. However, during today's game, Griezmann was good offensively and defensively.

Lastly, I observed the number of talents in the Barcelona team. Players like Balde, Dest, Collado, Puig, Demir, and Nico showed a lot of promise during the match. Note that Demir had an assist while Puig scored the last goal. 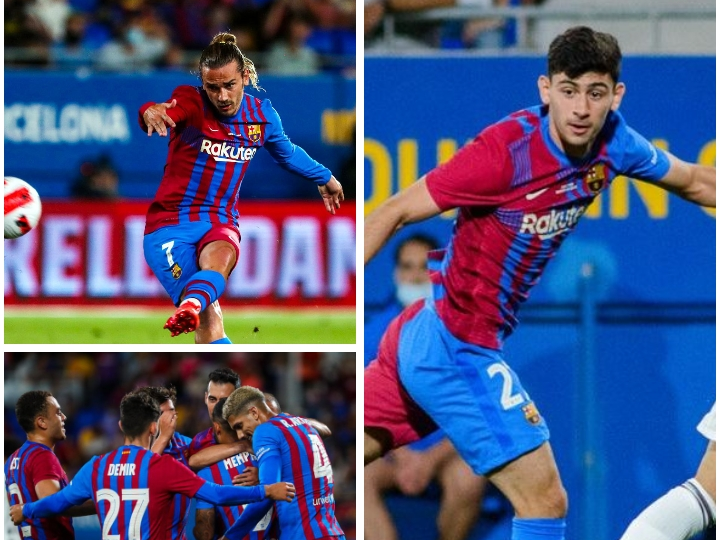 However, with the right coach and structure, Barcelona's Post Messi era might not be as difficult as many fans suggest.