Chelsea seems to be the only club in European football that is using the player's loan system to their advantage. Having understood the importance of the loan system, the club is using it to develop players either for their first-team squad or to raise funds in the future.

The Blues sent out 22 of their fringe players temporarily to other clubs during the summer transfer window, and among them are young goalkeepers who will be hoping to grow into capable replacements for the likes of Mendy and Kepa in Chelsea's first team. 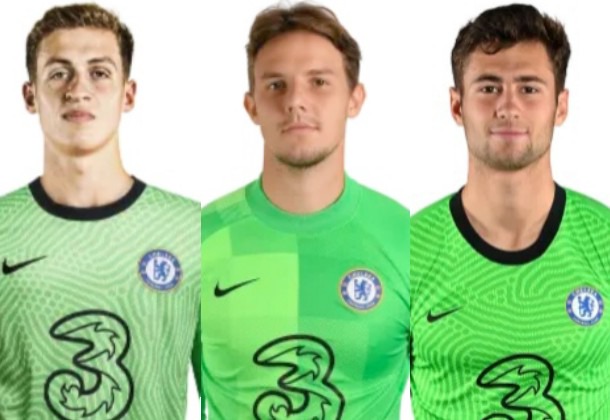 (Credit: All photos were sourced from the Chelsea official website).

Below, we will be having a look at three young goalkeepers who are being groomed for future roles in Chelsea's first team through the player's loan system. 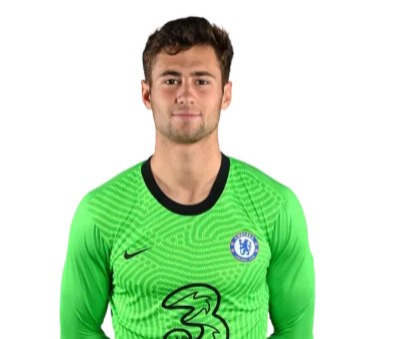 Nathan Baxter is one of the young Chelsea goalkeepers who are hoping to use the loan system to break into the club first-team squad.

The 22 years old goalkeeper has been at Chelsea since he joined the club when he was just 8 years old. He was temporarily sent to Hull City during the summer transfer window, which happens to be his seventh loan club since he graduated into Chelsea's first team.

Standing at 6 ft 3 in, Nathan Baxter is described as a goalkeeper with good shot-stopping reflexes and good passing skills. He is a great fan of Chelsea legend, Petr Cech.

The young English goalkeeper has made over 100 appearances at senior level for his different loan clubs. 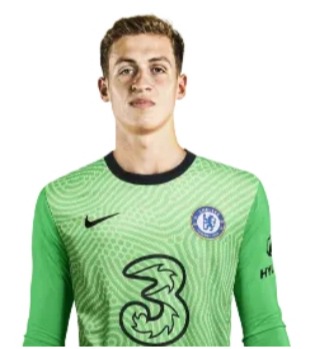 The 22 years old English goalkeeper is currently on loan at Gillingham, a club that is competing in the third tier of the English football league system, and he has made 13 appearances for them this season. He made 41 appearances while playing for Stevenage last season. 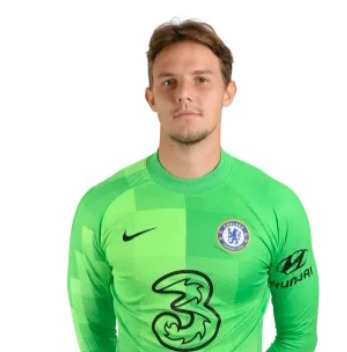 Karlo Ziger is a young Croatian goalkeeper who has been at Chelsea in the last four years.

The 20 years old goalkeeper joined the Chelsea academy in 2017, but he is currently with the second temporary club of his career. He is spending this season NK Rudar Velenje, a club in the second tier of the Croatian football league system.

His first loan experience was Sutton United in the English National League.