2 things that shows Messi could bounce back and outshine Ronaldo this season, despite his slow start 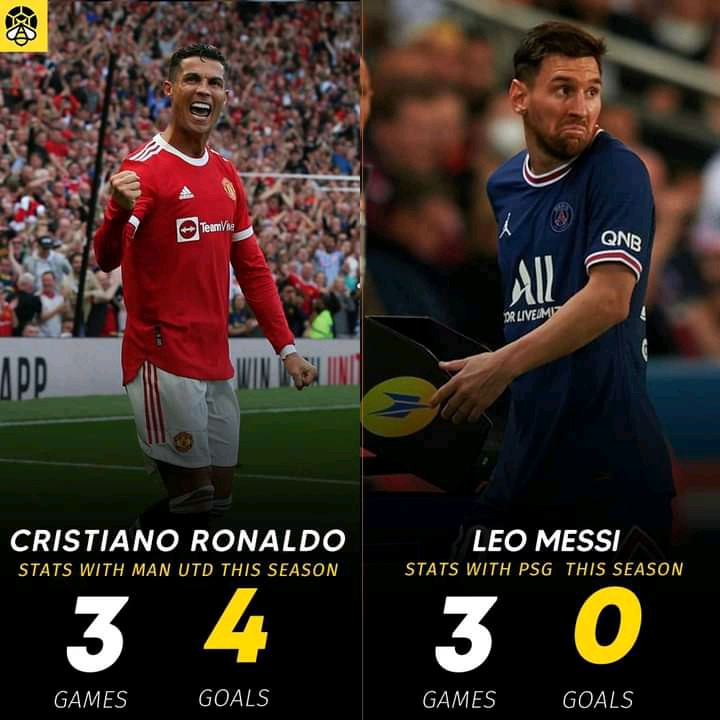 A couple of weeks ago, few people could have predicted what is currently happening to Ronaldo and Messi now. The two famous footballer secured a move away from their comfort zone towards the end of the summer transfer window, with Messi completing a transfer to PSG while Ronaldo returned to Manchester United. For so many reasons, many had believed that Messi will dominate Ronaldo again in terms of output and performance on the pitch; however, the reverse has been the case as Messi has been struggling for form at his new club while Ronaldo has been flourishing in his new environment. 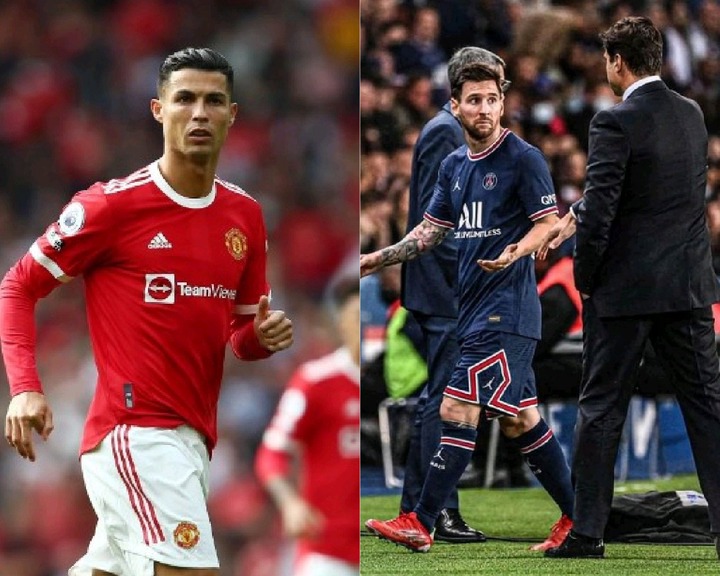 After three games, Ronaldo has scored four goals for Manchester United while Messi is still searching for his first goal in PSG color having appeared for the club on three occasions too. Messi's wait for his first PSG goal look set to continue for the time being after limping off injured in training today, with the extent of his injury yet to be confirmed. However, despite all of these, we believe Messi could still come back and outshine Ronaldo this season, as such, we will look at two factors that shows this is a possibility. 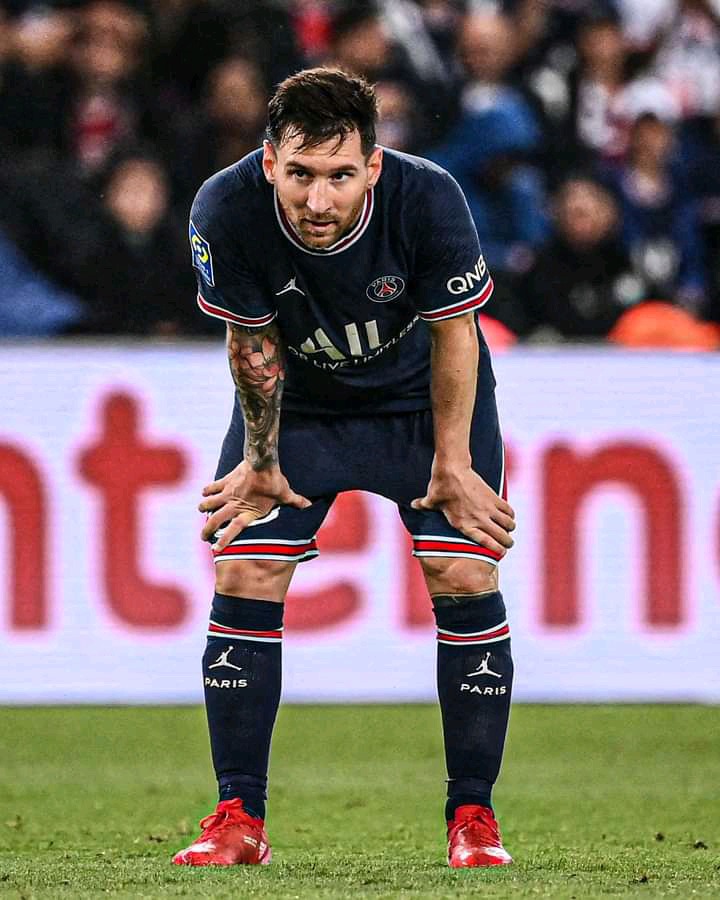 Like Ronaldo, it is always dangerous when fans say things that are insulting to Lionel Messi because it will only motivate them to do better and prove doubters wrong. In Messi's Case, we believe the season is still very fresh to be able to tell who will have a better season, between Ronaldo and Messi. Below, we will analyze two things that has taken place in time past which could be used as factors to judge if Messi should be written to off yet or not. 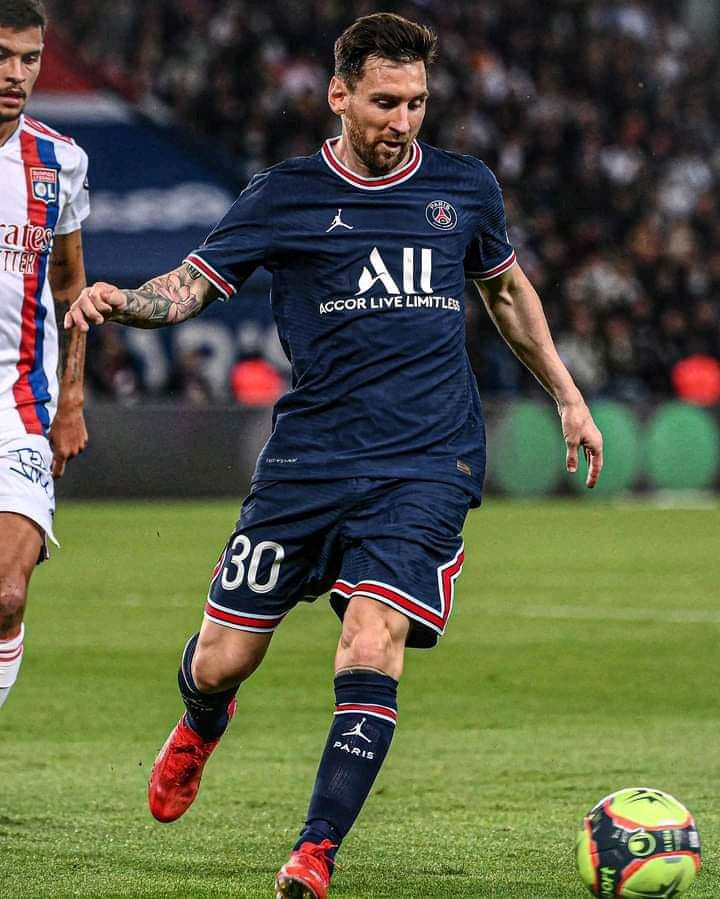 Firstly, it should be remembered that this is not the first time that Lionel Messi will be in this situation when Ronaldo would have outshined him at the beginning of the season before he now bounces back to have the better season. At the beginning of last season, Lionel Messi only had one goal after five games, while Ronaldo had six games after the same number of games. When this happened, people said Messi is finished, however, by the end of the season, Messi had 38goals while Ronaldo had 36goals. In this context, one could say, it is too early to rule Messi out yet because as long as he can play, he can suddenly come alive and oust Ronaldo. 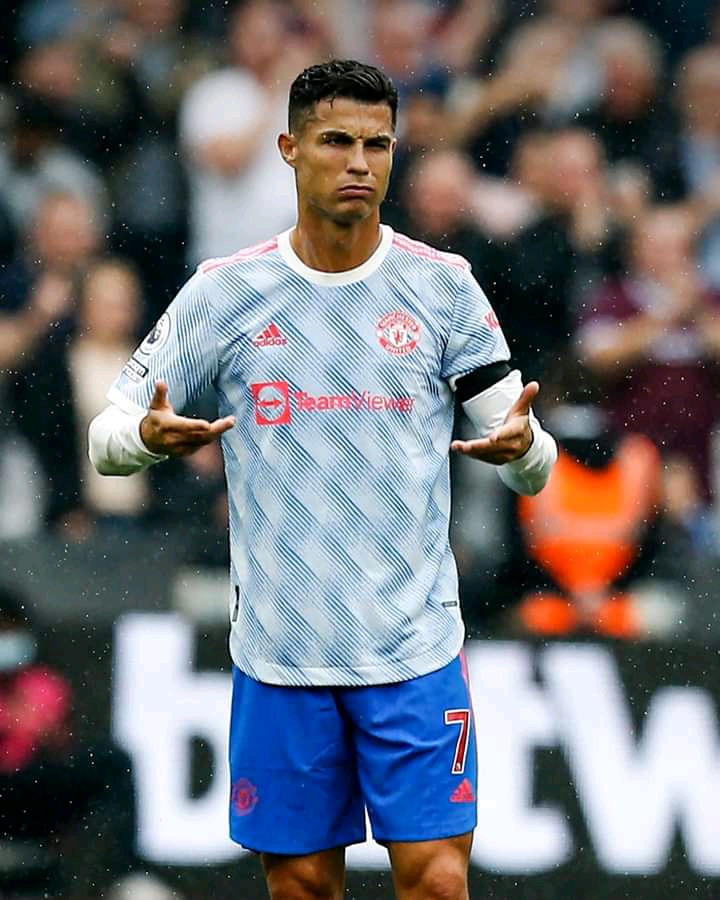 Secondly, it should also be remembered that when Cristiano Ronaldo left Real Madrid for Juventus which was considerably a new culture and environment for him, it took him about six games and over 300minutes of football before he scored his first goal for the club, before he later went on to score over 100goals in three years. Messi has not played up to 200minutes of football for PSG, and therefore, it will be too harsh to judge him yet and believe his season has ended.