CHE VS MNC: Rudiger's fitness, Tuchel's tactics and other reasons why Chelsea will defeat Man City.

The English Premier League giants Chelsea would be hoping to continue their impressive run of form when they face league rivals Manchester City at Stamford Bridge.

The West London based club Chelsea would be hoping to get all the maximum three points in order to move higher on the EPL standings. The German and Chelsea head coach Thomas Tuchel is expected to name a strong lineup for the crunch league match against Manchester City. 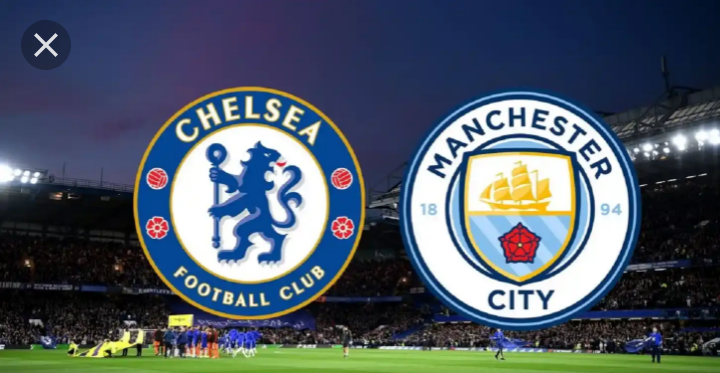 Earlier this morning, The Chelsea first team players and fringe players were involved in a minor training session ahead of their crucial league match at Stamford Bridge. 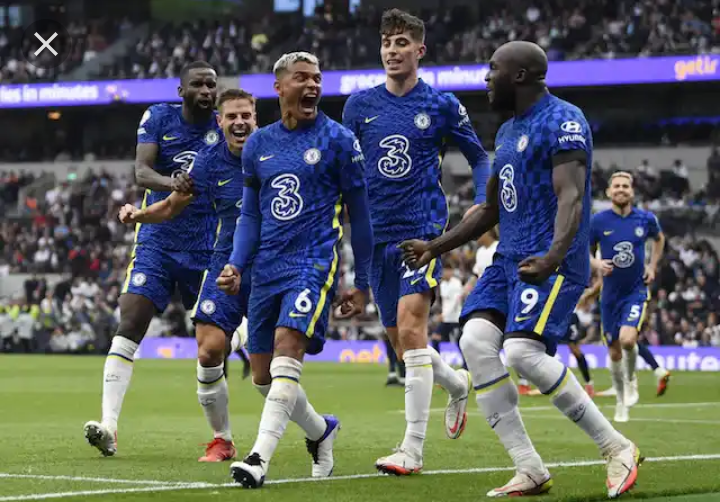 Let's take a look at 4 reasons why Chelsea would defeat Manchester City;

1. TIMO WERNER'S FORM: The German and Chelsea attacker Timo Werner would be hoping to continue his goal-scoring form when they face Manchester City.

The 25 years old Chelsea attacker is expected to feature against Manchester City. 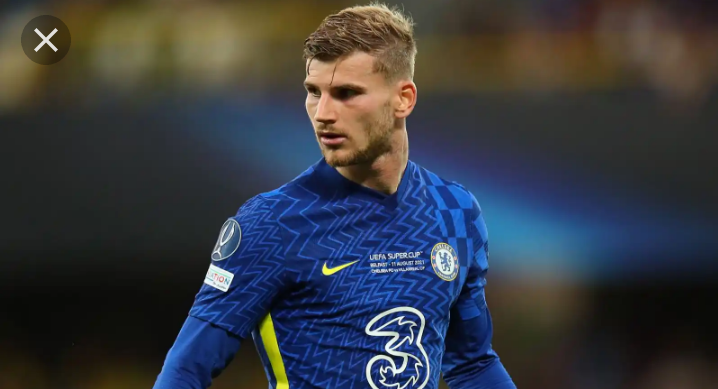 2. N'GOLO KANTE'S FITNESS: The France and Chelsea Midfielder N'golo Kante has recovered from the minor injury he sustained during their hard-fought victory over Aston Villa in the EFL Cup.

The 30 years old Chelsea Midfielder is expected to be named in starting line up for their crucial match against Manchester City. 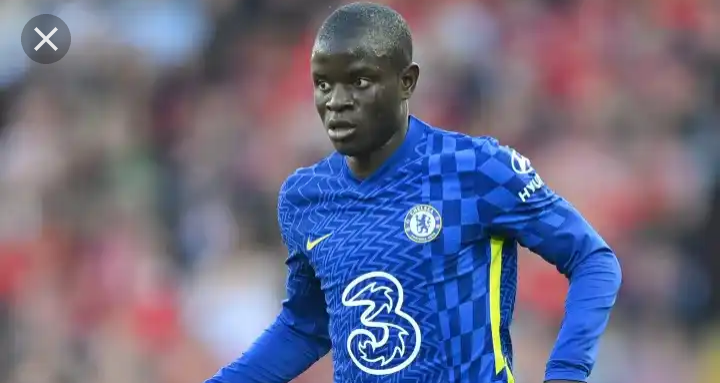 3. TUCHEL'S TACTICAL MASTERCLASS: The German and Chelsea head coach Thomas Tuchel is expected to use a 3-4-3 formation in their crucial league match against Manchester City.

The Chelsea tactician Thomas Tuchel is expected to also use Mason Mount and Timo Werner in wings position in order to weaken Man City's defence. 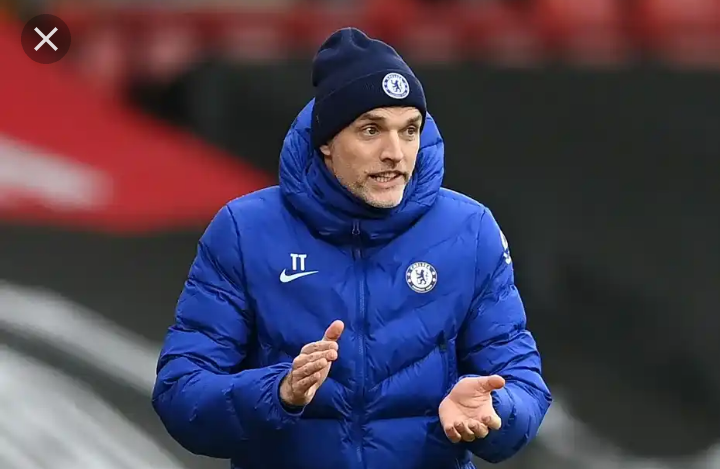 4. ALONSO'S FORM: The Spanish and Chelsea full back Marcus Alonso would also be hoping to continue his incredible form when they face Manchester City.

The 30 years old Chelsea full back is expected to feature against Manchester City. 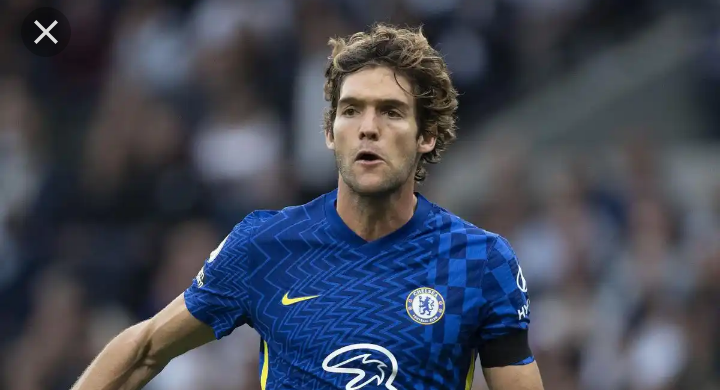