By Idowubrainiac (self meida writer) | 23 days 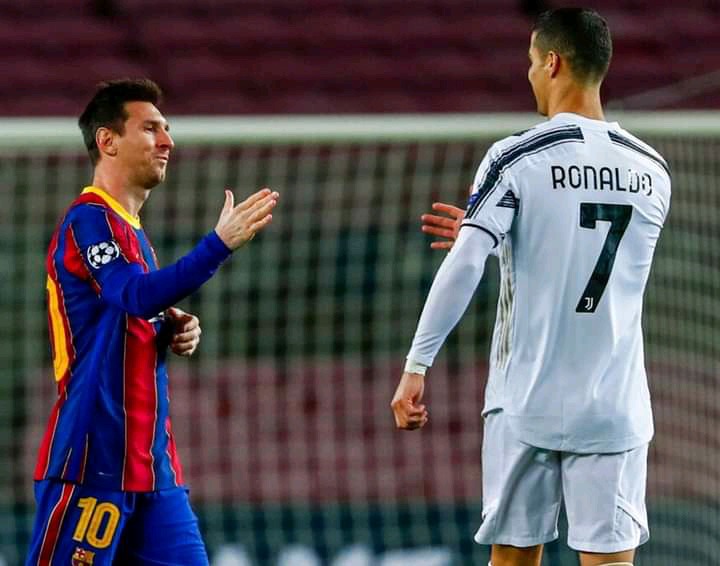 Lionel Messi is among the six players that Luis Figo selected as the best players in the world, Messi has proven over the years that he is no doubt one of the greatest footballers in football history, his record at Barcelona is very unique, he has shown that he still has it in him with some of the great performance he has put in for Barcelona in their recent games. 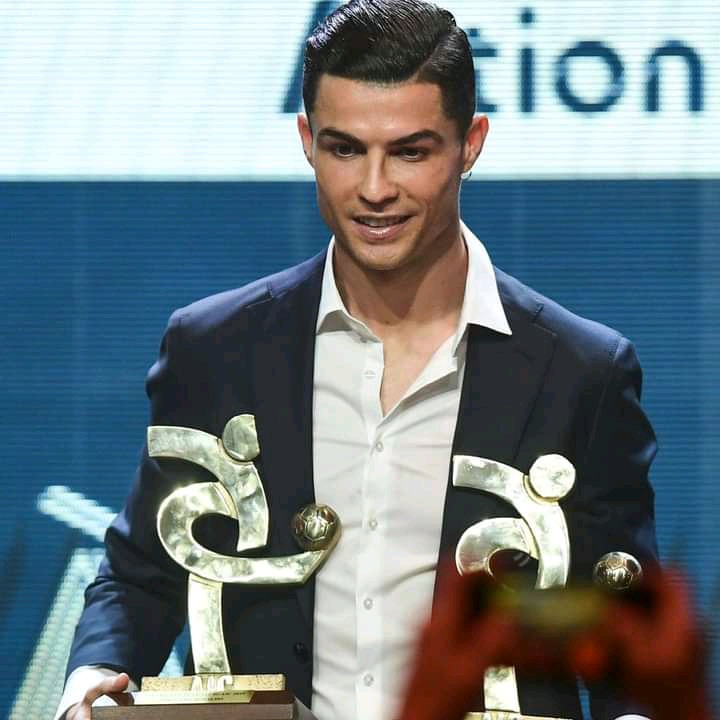 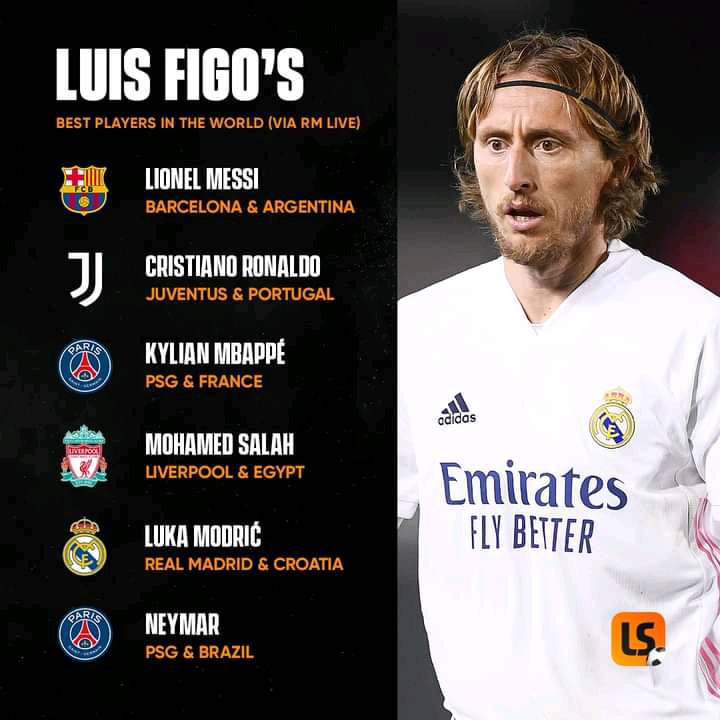