Solskjaer: Football Must Not Be Allowed To Turn Into Rugby

By Akposkiabaga71 (self media writer) | 8 months ago After Southampton's disputed opener against Manchester United, Ole Gunnar Solskjaer questioned a new interpretation of Premier League rules; Bruno Fernandes appeared to be fouled by Jack Stephens in the build-up to Fred's own goal, but referee Craig Pawson was unconvinced. 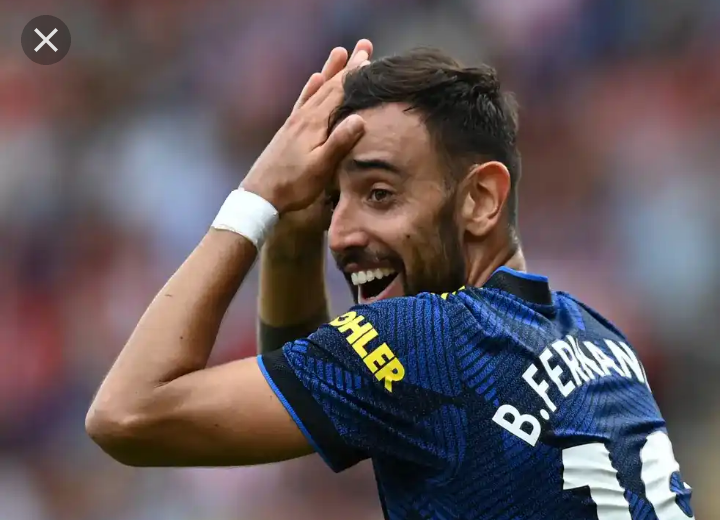 In the build-up to Southampton's opening goal in Sunday's 1-1 draw at St. Mary's, the Norwegian disagreed with referee Craig Pawson's decision not to penalize Jack Stephens' shove on Bruno Fernandes. 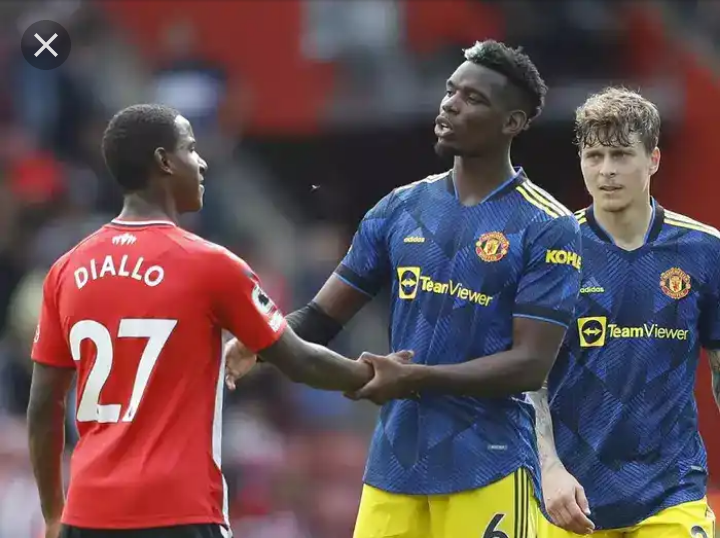 Before Adams' shot deflected in off Fred, Solskjaer felt his players should have taken matters into their own hands, but he couldn't get away from what he saw as an apparent foul. 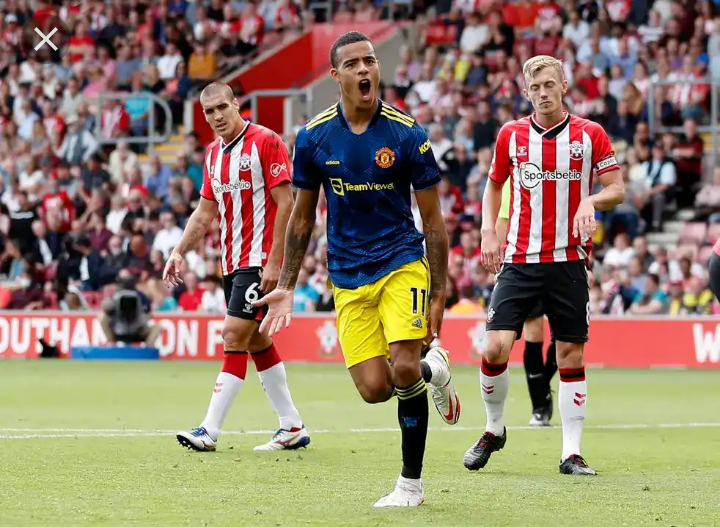 Fernandes was booked for his outbursts, which occurred only one day after Liverpool manager Jurgen Klopp advised fans to "watch wrestling" if they like some of Burnley's challenges.

"We should do better," Solskjaer said. "If you don't get a foul, make sure you block the shot, put your body on the line, and make sure they don't put a shot on target."

"Of course, we should have reacted more quickly. It's fortunate that it deflects off Fred, but he shouldn't have dangled his leg and should have blocked the shot instead. So, when we don't get decisions, we need better reactions.