Six Most Valuable Players In English Premier League In 2021

By sportyG (self media writer) | 7 months ago 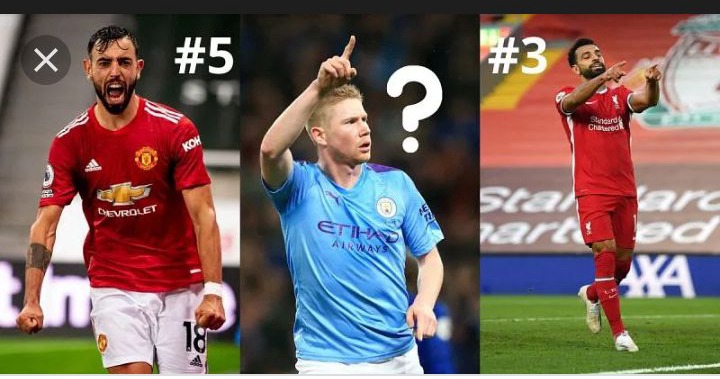 There have been many ups and downs in the previous year starting from the Coronavirus pandemic. Many of the players’ market values have also gone down while others have risen to a great extent. English top-flight of football, Premier League is one of the best leagues in the world. So we take a look at the top six most valuable players in Premier League in 2021 according to transfermarkt.com: 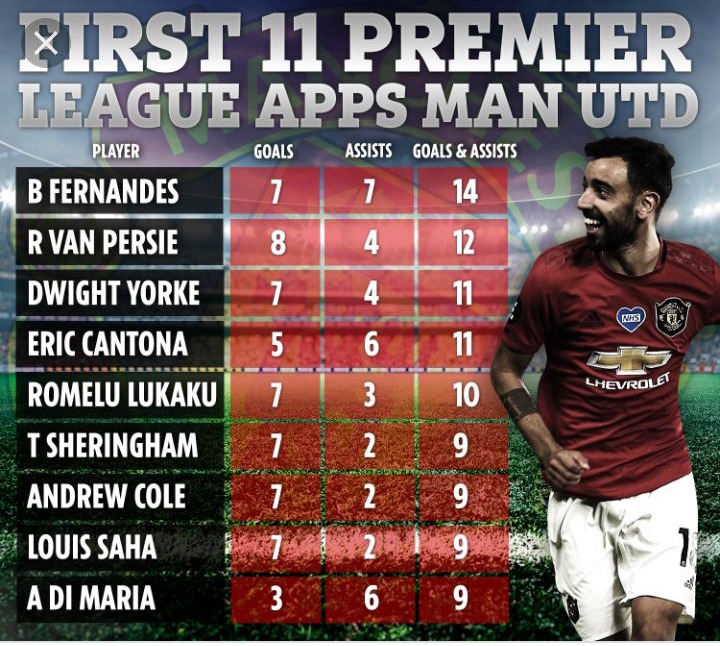 Arguably one of the best player in the Premier League right now, Fernandes would probably feel aggrieved not to occupy CIES’ number one spot. Though, if he continues in the manner he’s performing at current, it’s only a matter of time.

A golden boy for both Man City and the England National Team, Sterling is just beginning to hit his prime under Pep Guardiola. The €90million valuation given to him by transfermarkt is justified by his direct goal contributions in recent seasons. 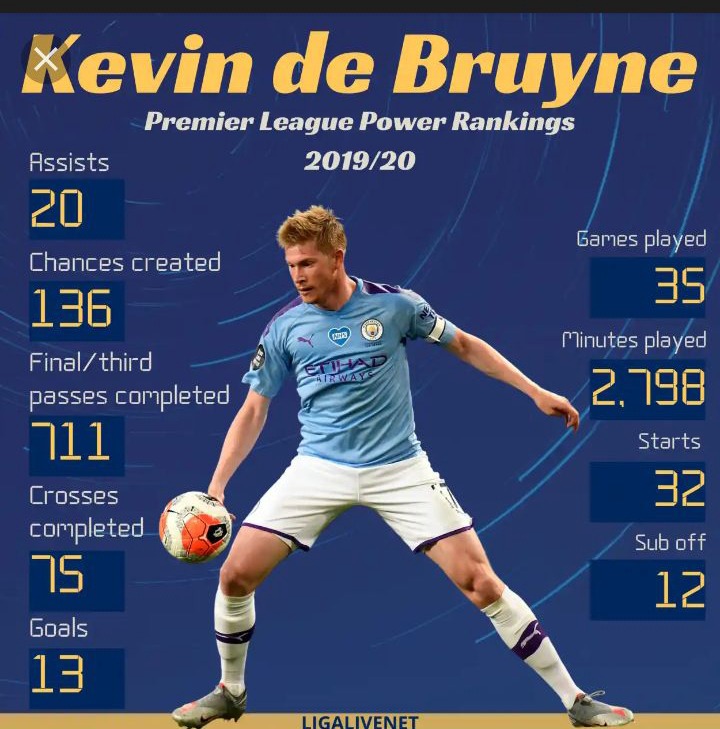 Kevin De Bruyne is arguably one of the best-attacking midfielders ever to play the league since his first failed stint with Chelsea. The Belgian missed some part of the season with injury but still is valued at €100 Million.