Based On Current Form, Here Are The Top Ten Goalkeepers In Europe 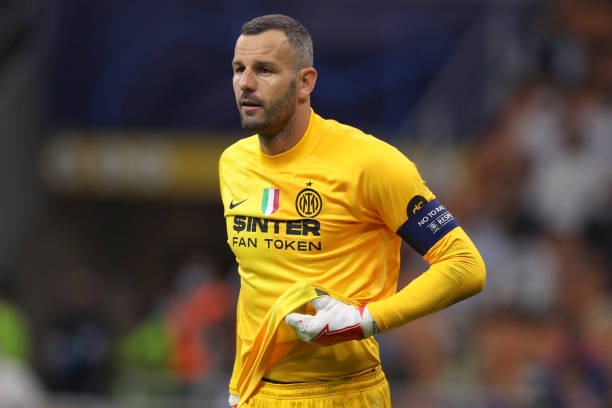 Samir Handanovic is currently having his best form with Inter Milan, the slovenian has played a major role in making Inter Milan keep up with their current unbeaten form in the Serie A. He already has the perfect start to the season and hopefully he keeps it that way. 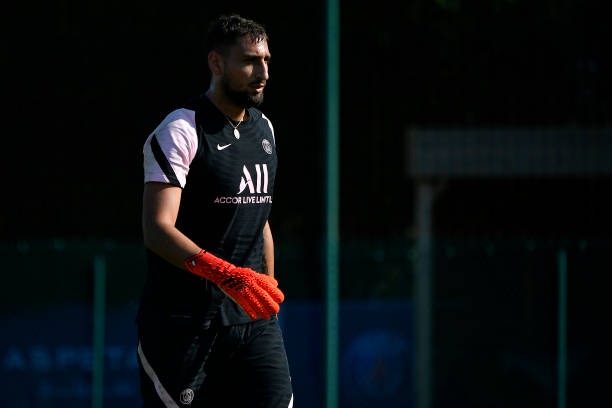 Donnarumma hasn't settled well with his new club but has already made his debut days ago. The Italian's performance in the EUROS will be one that will never be forgotten. Hopefully, he keeps up with his performance at his new club. 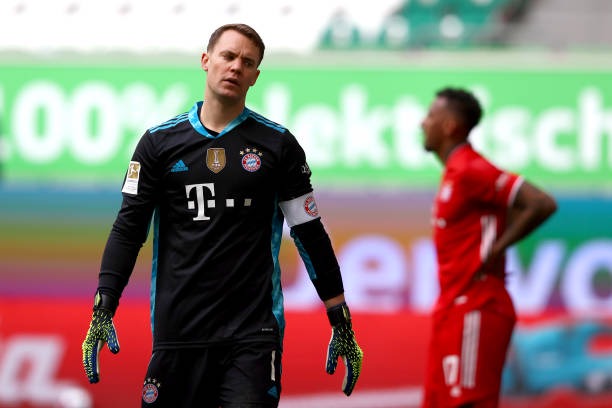 Manuel Neuer haven't made serious saves in the Bundesliga and Champions League so far this season. He always keeps his composure when with the ball and always sweeps counter attacks before they even started. 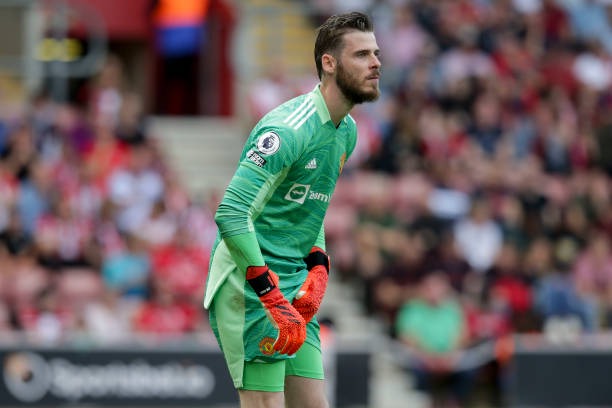 David de gea is having his perfect start to the season, he already made unbelievable saves for Manchester United this season and even saved a penalty in their last match. David de gea have just one clean sheet in all competitions this season but that doesn't judge how good he has been. 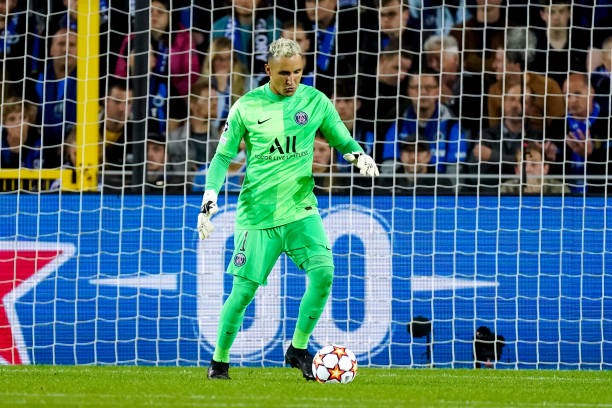 Keylor Navas is having the best start to the season, he already made brilliant saves for Paris Saint German in all competitions this season. Though he conceded few goals, he has been brilliant in goal for the Ligue 1 giants. 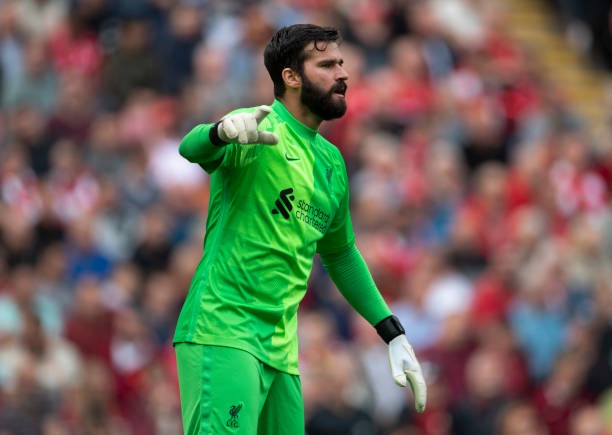 Alisson Becker is getting back into his full form after he made terrible errors in games last season. The Brazilian has made brilliant saves for Liverpool this season and has kept four clean sheets in five matches as well. 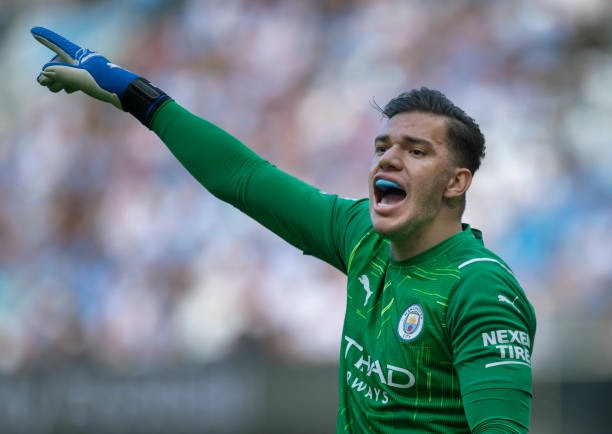 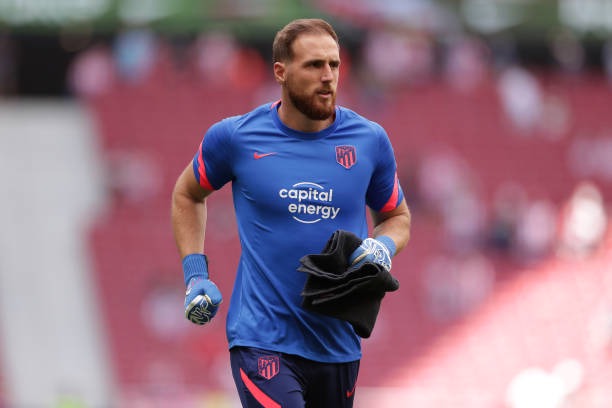 Atletico Madrid haven't got the perfect start to the season but Jan Oblak has always been at his very best. Jan Oblak has kept few clean sheets this season and has made brilliant saves as well. 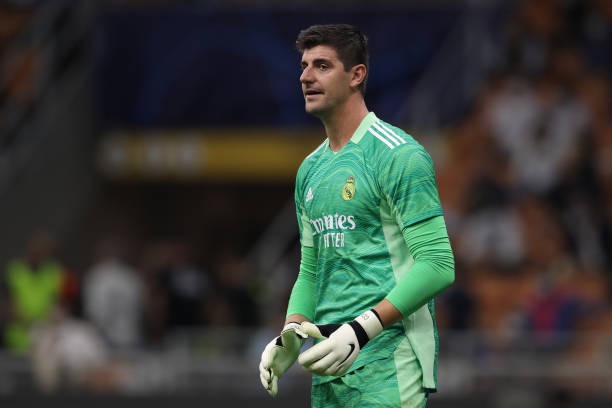 Thibaut Courtois has been incredible for Real Madrid since the start of the season. He made brilliant saves in the Spanish La Liga and the Champions League and played a major role in bringing Real Madrid to their current league position. 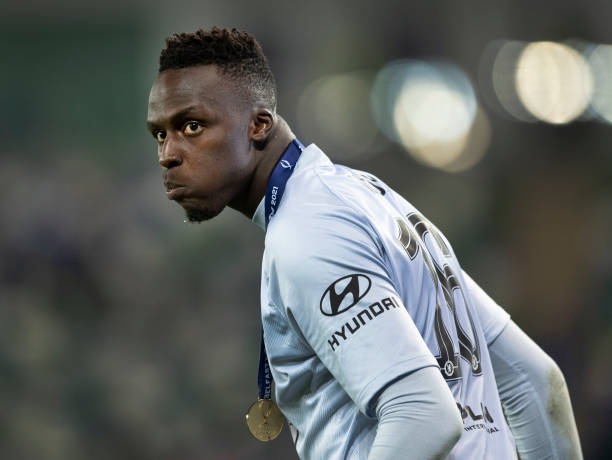 Edouard Mendy won the goalkeeper of the year at the UEFA awards and is already living up to that honour. The Senegalese goalkeeper have got four clean sheets in five matches for Chelsea in all competitions so far and made incredible saves in the Premier League.