By Sundaily (self meida writer) | 7 days 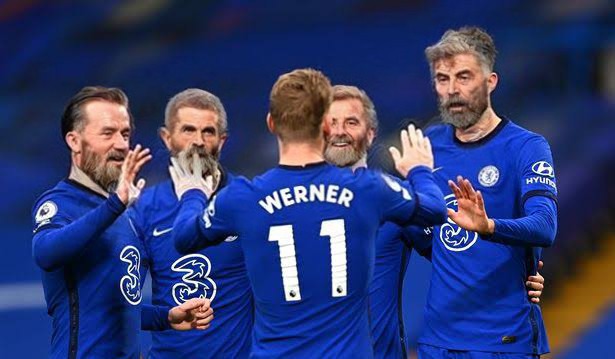 No doubt one of the hottest football clubs at the moment, Chelsea have been a revelation under tuchel's management. The blues are not only doing well in the league but also in the champions league. However, just for fun, we will be looking at how some of their star players might look like as old men.

I know many of you might be wondering what took my mind to this point, well that's part of my imagination. However, under the management of tuchel, the club has no doubt improved in terms of scoring goals and consistency. Under the reign of Frank lampard, it was kind of a hit and miss. 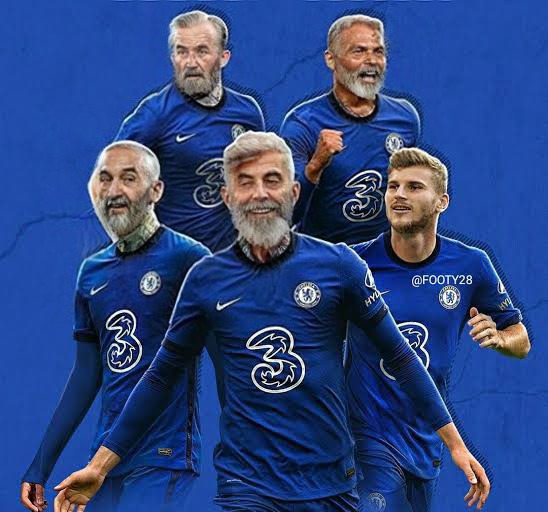 Well, as we can see the blues are heading for glory under their new boss. And all these changes were possible because of the impressive displays from the likes of Timo Werner, ziyech, havertz, Mendy, chilwell, kante, jorginho and not to forget, Mason mount. Well, let's see how some of these star players will look like as old men. So grab your popcorn 🍿 and let's get on with it. 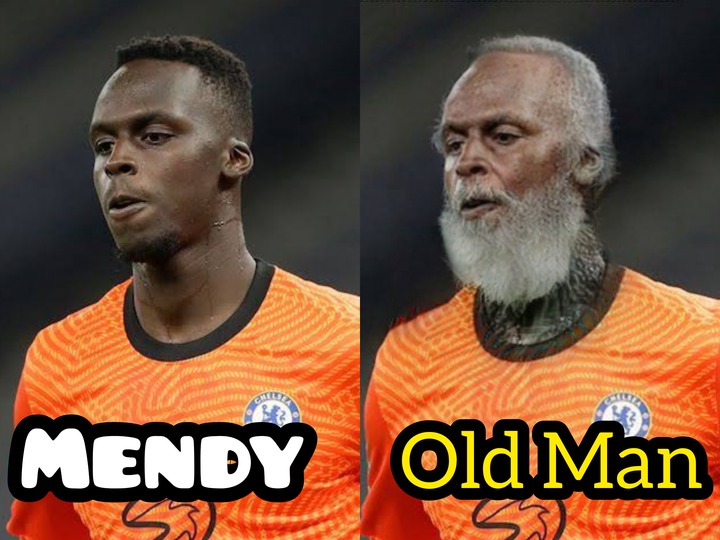 Arguably the team's best right back ahead of azpilicuata. Since his move from Leicester city, the Englishman has been a pivotal part of tuchel's restructuring. 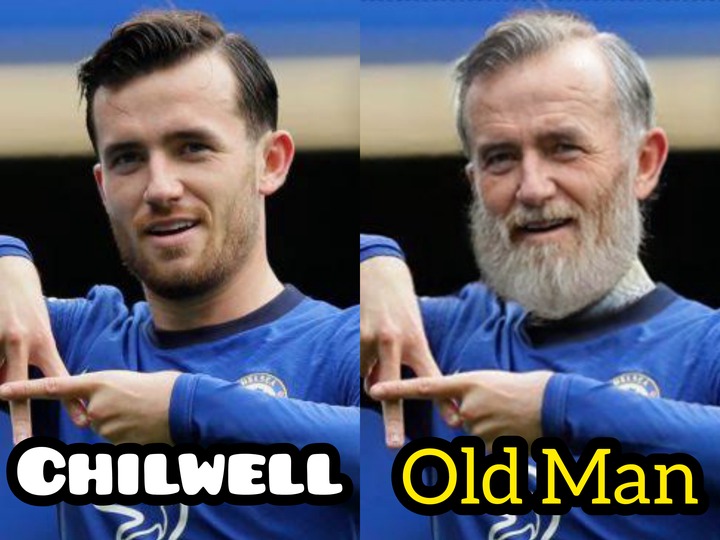 Hardly made an impression under lampard but has since been a mainstay under tuchel. 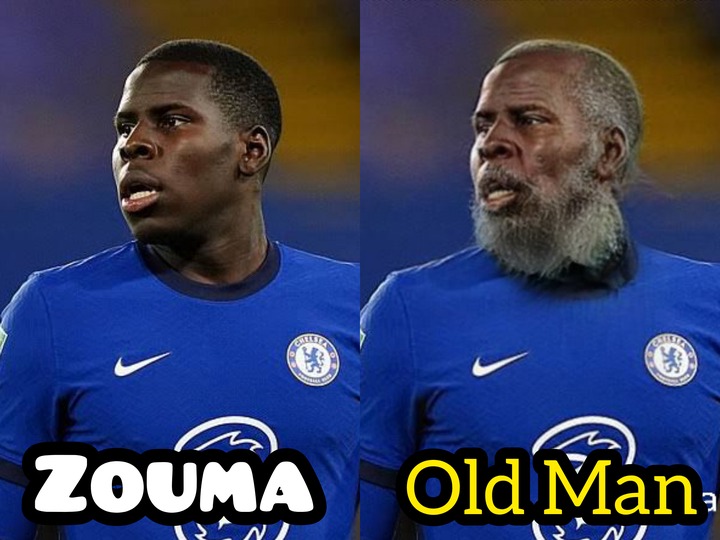 Since his move from PSG, Silva has helped the side with his bag of experience. Another mainstay in the west London side has been jorginho and he has been a pivotal part of tuchel's midfield. Under the management of tuchel, kante has been more of a machine than a player. His work rate are just impressive. For me, mount has been a revelation since his promotion to the first team. And he has largely been the most consistent player in the side. Despite his slow start, the German International is now getting back to his best. His creativity has been a huge boost to the team. 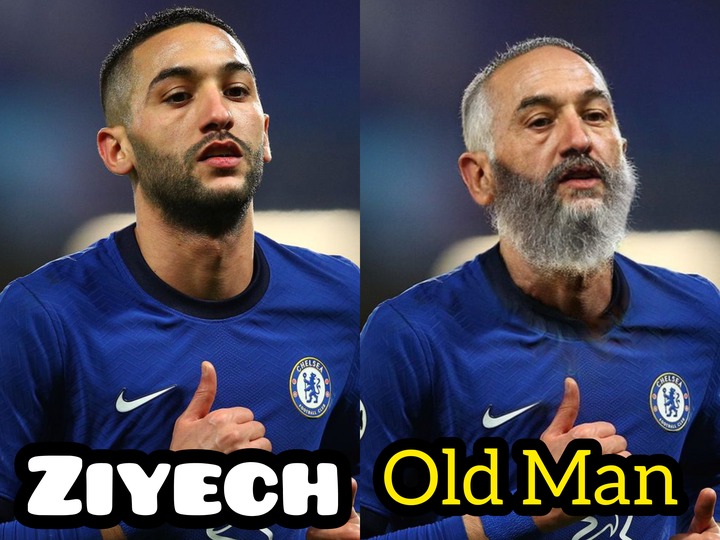 Hasn't really made the impact we all expected, but is slowly getting to his best. Still a mainstay in tuchel's side, Timo Werner has been very important for the side despite his dry scoring run. Has been a shadow of himself under tuchel but we all hope to see him firing in the nearest future. Who do you think is the most handsome as an old man? And do you think tuchel is better than lampard? Leave a comment so I can know if you think. Thanks.