By Emose (self media writer) | 1 year ago 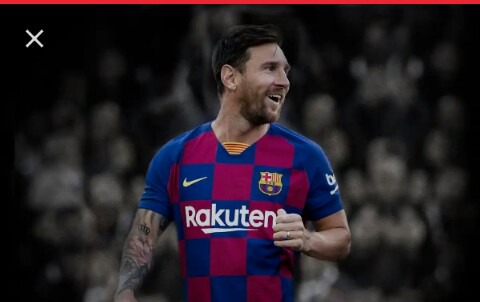 There have so much controversial talk on whether messi will have barca or not. Some said barca help messi when he was still young and had a severe illness which paralysed him.

Barca took care of messi medical bill, till he became hale and healthy. No doubt about this but that should stop the young star from leaving Barcelona.

Messi has played for Barcelona since he was a youth, but still he does not want to leave Barcelona's club.

The big question is that why does he still remain in Barcelona club.

Champion does not remain in a particular club if you want to proof yourself worthy.

Messi could have left for free if he chose to do so, but will remain at Camp Nou for at least one more season.

Lionel Messi will not leave Barcelona this summer, he still has an active clause in his contract that would allow him to leave before his deal expires at the end of June next year.

The four-year extension signed in 2017, Messi include that he could leave the club for free at the end of any given season , he made the club aware of his intentions before June of each year.

There have been Speculation whether the Blaugrana and Argentina captain could leave Camp Nou had circulating once again after there former president Massimo Moratti claimed that the Nerazzurri could make a move. Through his social media accounts, Messi himself denied that he would be leaving the Catalan side for pastures new, close people have confirmed the intention to remain with Barca until the summer of 2021.

It obvious whether the six-time Ballon d'Or winner will continue in Catalunya beyond next summer, the club's hierarchy casting doubt on Messi's long-term future at Camp Nou. 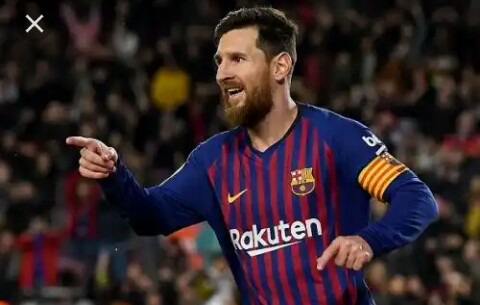 current Barca president Josep Maria Bartomeu made it clear that their star player continues his storied career with the Blaugrana for several more years.

"Ultimately it is he who must decide. He has the right to decide when he will stop playing football. But he wants to finish his playing career at Barcelona.

There's no doubt that he is still young, still strong. He is still ambitious.

Leo Messi will still play for barca for the next two to five years. There no doubt about that.

Content created and supplied by: Emose (via Opera News )