Top 5 European countries that had the best international break 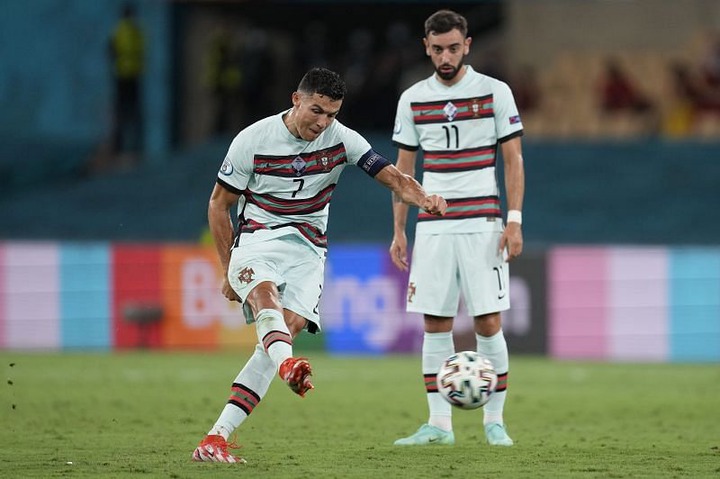 In 2021-22, teams from Europe continued their quest for the 2022 World Cup during the season's first international break.

Over the past two weeks, some of the world's best players took to the field to help their respective countries qualify for the World Cup.

Each team has played three qualifiers over the international break, and their results, along with their scorelines, will be factors in determining where they fall in the rankings. 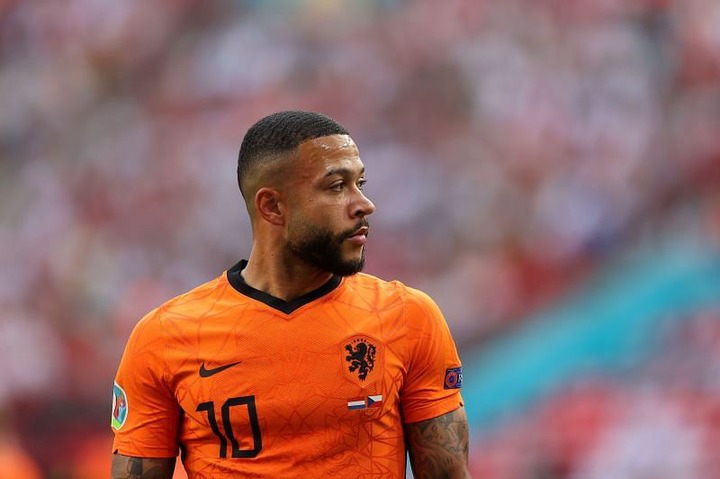 The Netherlands bounced back from their poor performance at Euro 2020 with some strong performances over the international break. The Dutch netted 11 goals in three qualifying matches, winning two and drawing one.

Louis van Gaal's team was held to a 1-1 draw by Norway in their opening game as they qualified for the tournament. Davy Klaasen scored for the Red Devils.

Those victories were followed by victories of 4-0 and 6-1 against Montenegro and Turkey respectively, taking the Netherlands to the top of Group G with a goal differential of +16.

Memphis Depay was the star for the Netherlands during the international break, scoring five goals in three matches, including a hat-trick against Turkey.

The Netherlands have a massive goal difference now, despite being tied on 13 points with Norway. 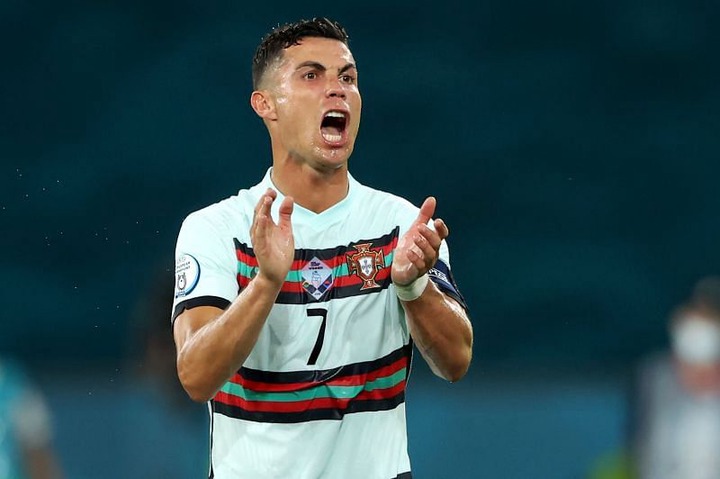 Even though Ronaldo was suspended for Portugal's 2-1 win over Ireland, Portugal has had to cope without him for most of the international break.

Ronaldo broke the record for most international goals by a player with his brace against Ireland, Portugal's first game of the international break. However, following his suspension, he returned to Manchester United to prepare for his second Premier League debut.

Despite conceding just one goal against Qatar, Portugal scored three goals in both matches, leaving Fernando Santos' team with a two-point lead over Serbia at the top of Group A. 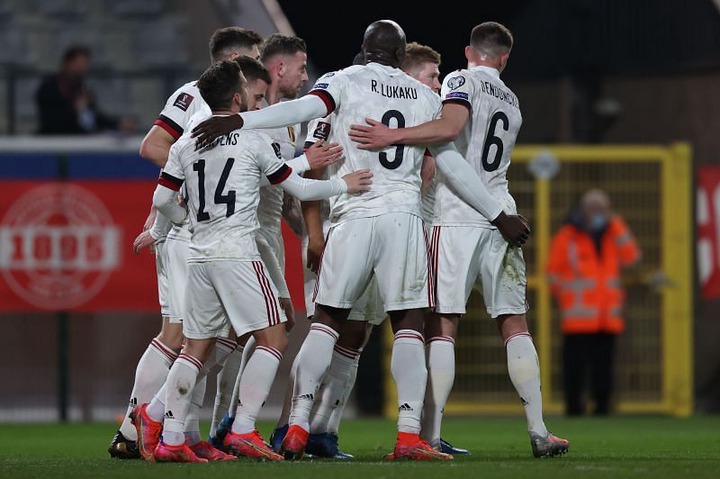 Belgian players continued their impressive form by winning all three of their games quite comfortably during the break.

Eden Hazard and Romelu Lukaku scored for the Red Devils in their opening game against Estonia 5-2.

As was the case against the Czech Republic, the pair marked the scoresheet for the same team's 3-0 win.

Alexis Saelemaekers, an AC Milan winger, scored the winning goal in Belgium's third match against Belarus as they won 1-0.

Roberto Martinez's team has taken a commanding lead at the top of Group E thanks to their performances over the international break, as they now lead the Czech Republic by 9 points.

This should ensure that the Red Devils will easily qualify for the 2022 World Cup. 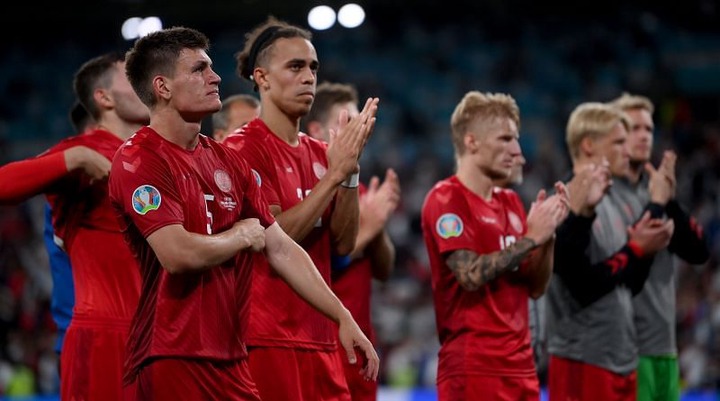 In the first three games of the international break, Denmark did not concede any goals and has now won all three games in Group F to lead Scotland by 7 points.

Having won their opening match 2-0 on the strength of goals from Daniel Wass and Joakim Maehle, Denmark dominated Scotland in their next match.

After that, they beat the Faroe Islands 1-0, with Jonas Wind scoring the winning goal.

With five different players on the scoresheet, Hjulmand's side dominated Israel 5-0.

Additionally, with 22 goals without conceding any from a total of 6 games so far, they kept up their unbeaten record in Group F over the break. 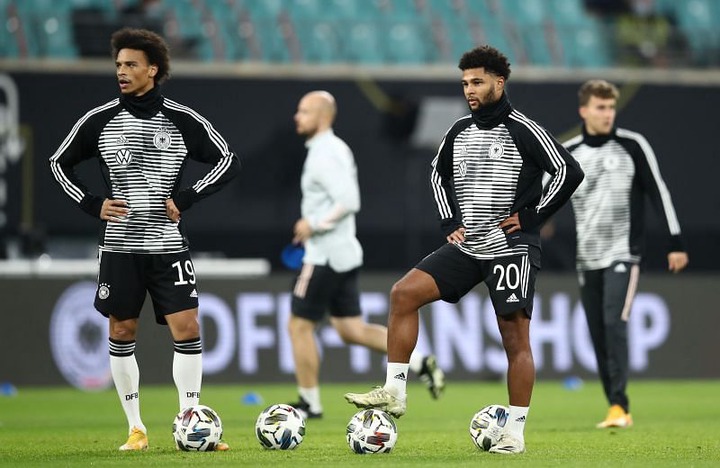 Over the international break, Germany won all three of its matches without conceding a goal.

In his first game as Germany manager, Hansi Flick led his team to a 2-0 victory over Liechtenstein. His team then defeated Armenia 6-0, giving them a commanding lead in Group J.

The Germans finished off their outstanding international break with a 4-0 win against Iceland. Bayern Munich duo Serge Gnabry and Leroy Sane, along with Chelsea forward Timo Werner, led the way during the break, contributing across all three games.

Their current position puts them in a very good position for a comfortable qualifying campaign.