After the international break, Manchester United will begin on a series of extremely tight matchups in both the Premier League and the Champions League, which will determine their chances of winning a trophy this season. 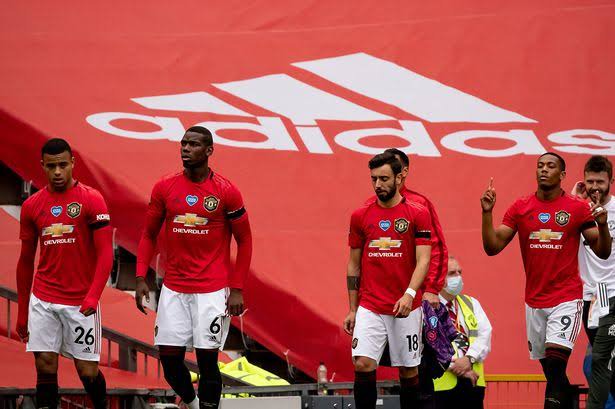 The Red Devils will begin November with a return leg against Atalanta in the Champions League on November 2nd at Gewiss Stadium before hosting fierce rivals Manchester City in the first Manchester derby of the season on November 6th at Old Trafford. 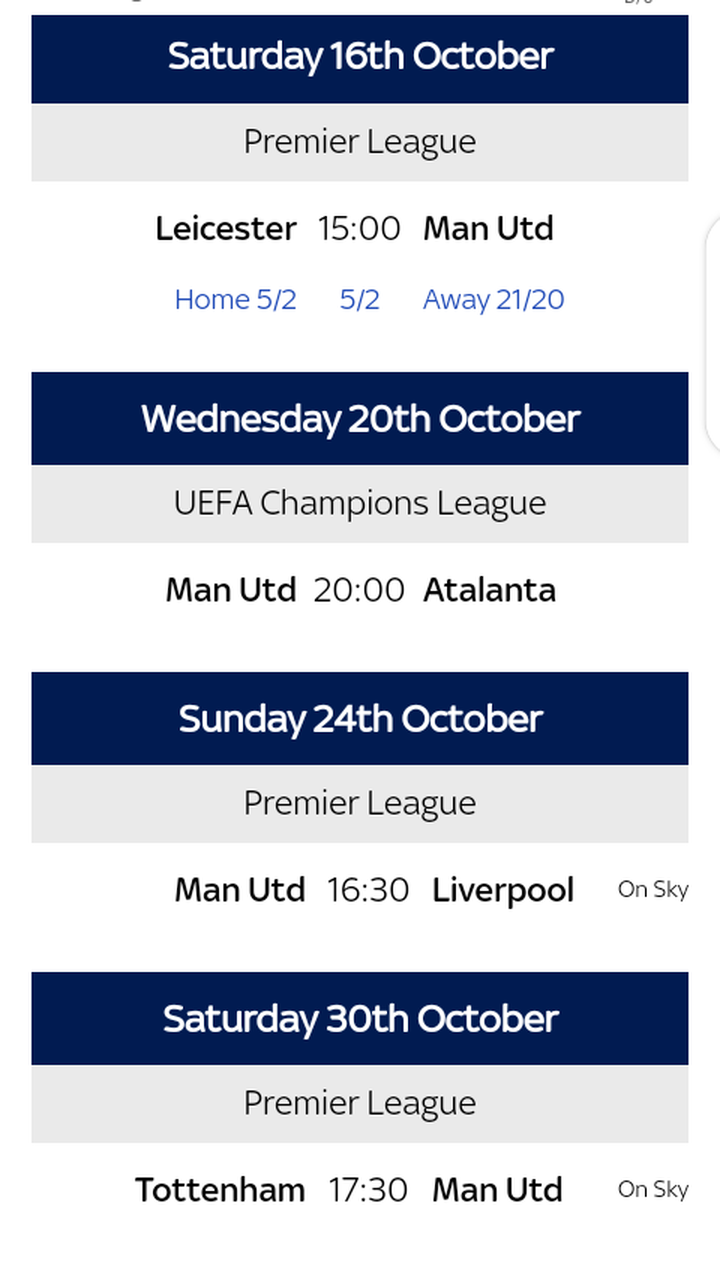 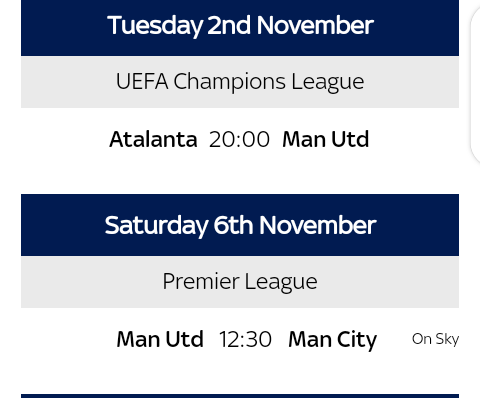 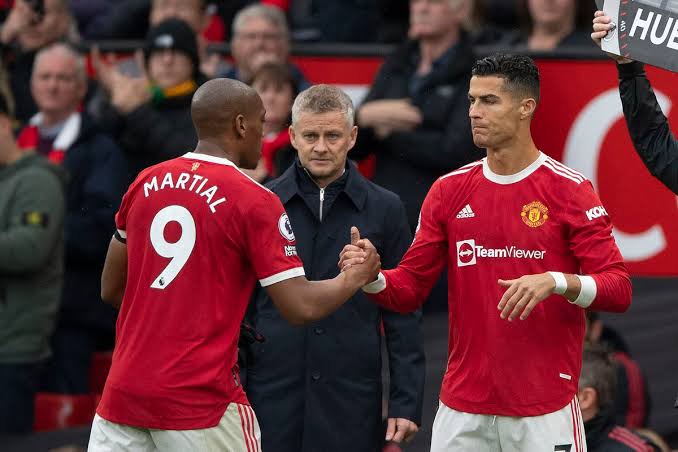