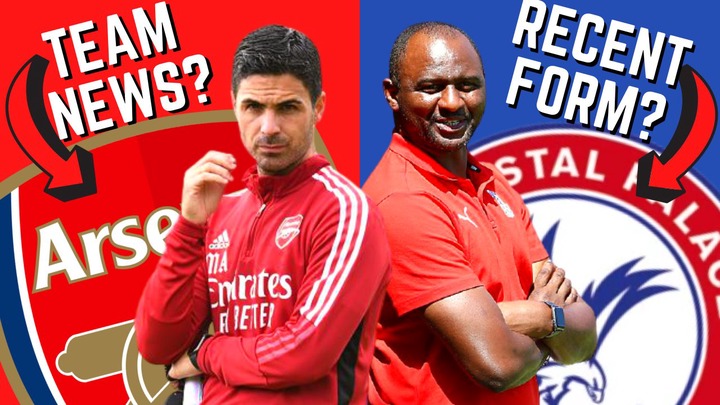 The Gunners will be hoping to continue their impressive form when they face Crystal Palace in the last week 8 match on Monday night. 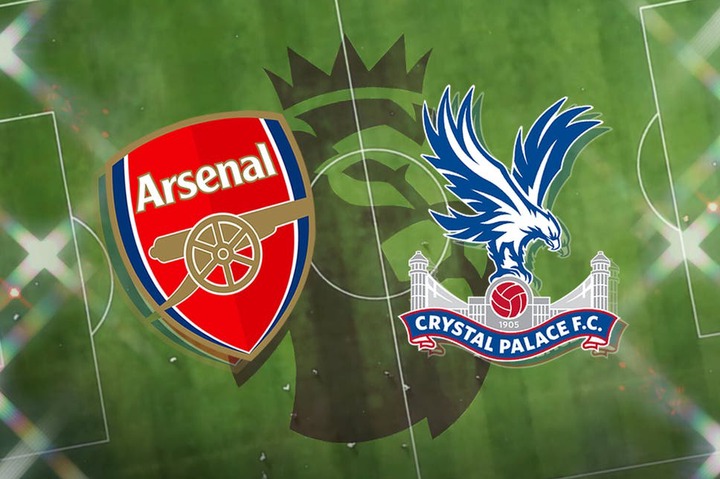 Arsenal have a better head to head record against Crystal Palace in the English premier league. The Gunners have defeated Palace 14 times out of the 24 games and only lost 3 and draw 7 times.

Crystal Palace have not been Impressive against Arsenal in their last 3 games after losing thier last match to Arsenal by 3-1.

Arsenal will be hoping to continue their dominace when the two teams meet later tonight. 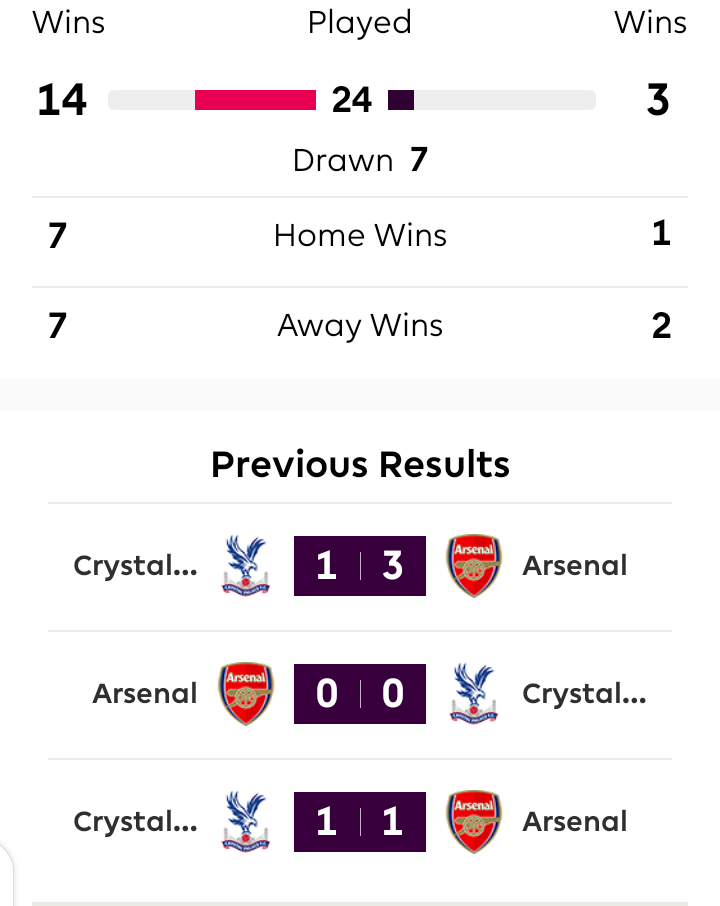 Arsenal have a better form compared to Crystal Palace form. Palace have won only one game in their last 5 English Premier League games while Arsenal won 3 of their last 5 EPL games. 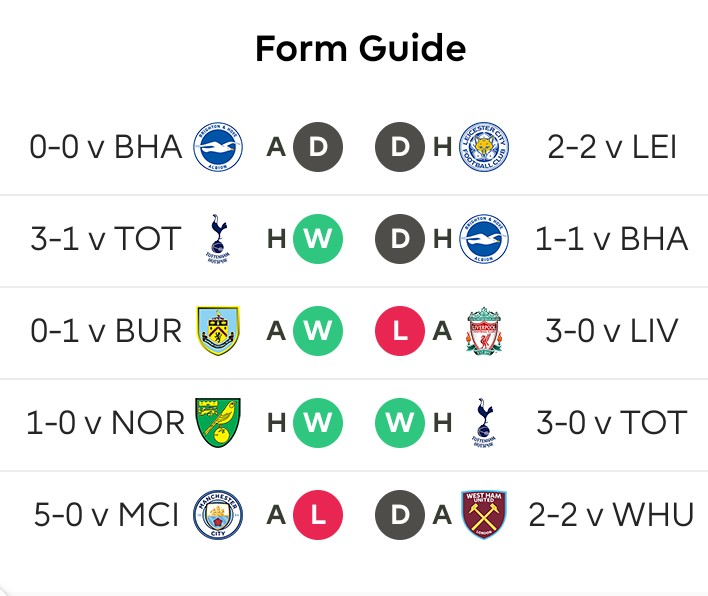 Possible Line Up And Formation For Both Teams 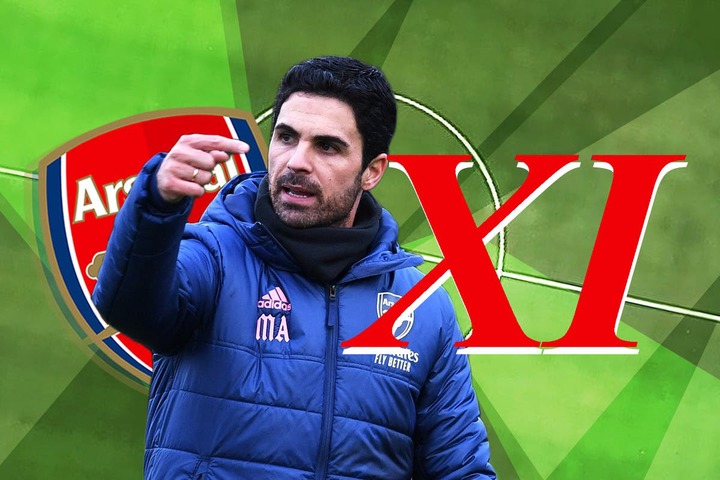 Mikel Arteta's default formation since he joined has been the 4:2:1:3 formation. The Spanish International is likely to use the same formation against Crystal Palace this evening. 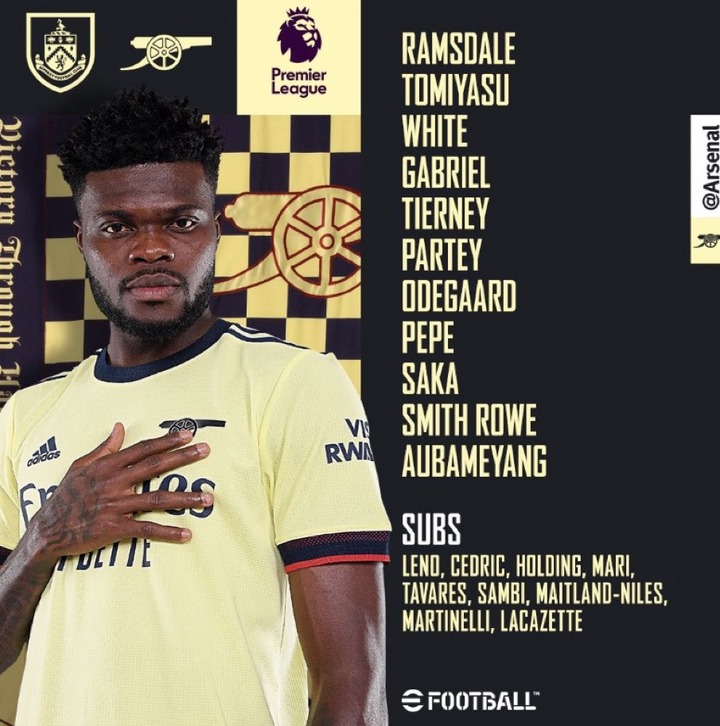 Arsenal new signing Ramsdale have been impressive for Gunners since he joined the team this summer. The England International will continue as the first choice against Crystal Palace.

Thomas Partey and have been impressive in his defensive role for Arsenal this season. He will be starting alongside Smith Rowe and Odegaard in the midfield.

Arsenal captain Aubameyang will be leading the attack against Crystal Palace. The highly rated striker will be hoping to get into scoring sheet alongside Bukayo Saka and Pepe in the attack. 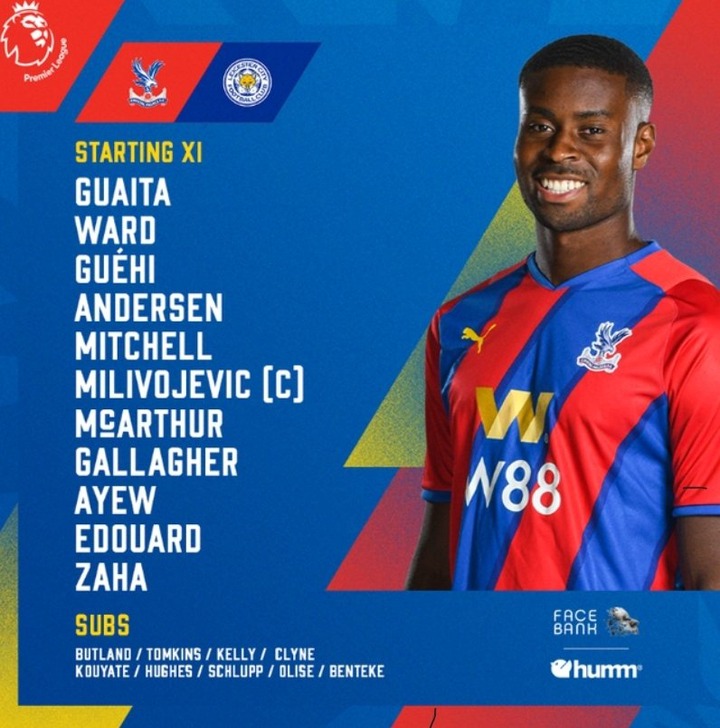 Do you think Arsenal can defeat Crystal Palace?