By Sportsdata (self media writer) | 18 days ago

The introduction of Video Assistant Referee (VAR) in football has been met with mixed reactions, some football lovers feel using the technology to make decisions is killing the joy of football, but the aim of the technology is to help referees make better decisions. 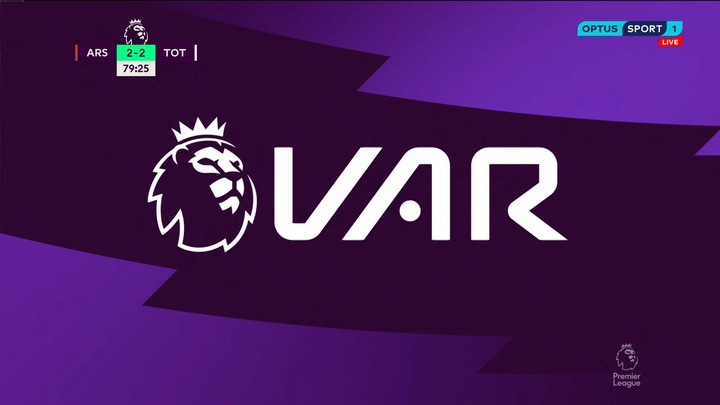 Since it's inception VAR has endured criticisms after it was used to make some controversial decisions, but with some changes to the rules of operation, the errors associated with the use of VAR has been minimized, in the Premier League this weekend VAR had a mixed outing as it was used to make contrasting decisions.

Today we will be reviewing five decisions VAR made this week, In my opinion the first set decisions were wrong while the decisions from the Man United and Liverpool game were accurate.

Arsenal won Tottenham 3-1, the game could have easily ended 3-2 but Tottenham were denied a penalty in the second half, that's my opinion though.

Harry Kane was tackled by Arsenal's Ben White, in an attempt clear the ball the defender caught Harry Kane without winning the ball, there were serious protests from the Spurs players but they fell on deaf ears as the referee and VAR didn't see enough contact. 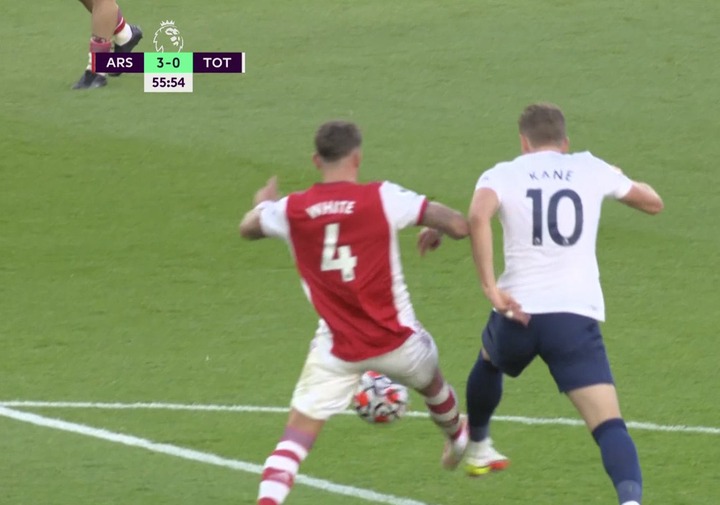 In my opinion, Arsenal was denied a penalty too, a cross into the Tottenham box saw Aubameyang head the ball into the path of Gabriel Magalhaes, before the defender could make contact with the ball he was bundled over by Davinson Sanchez, the referee and VAR didn't see any possible foul play. 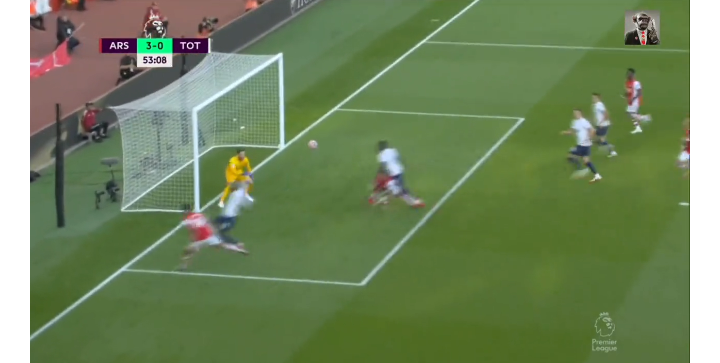 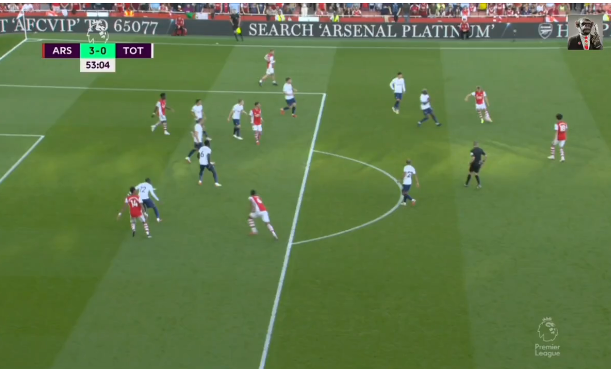 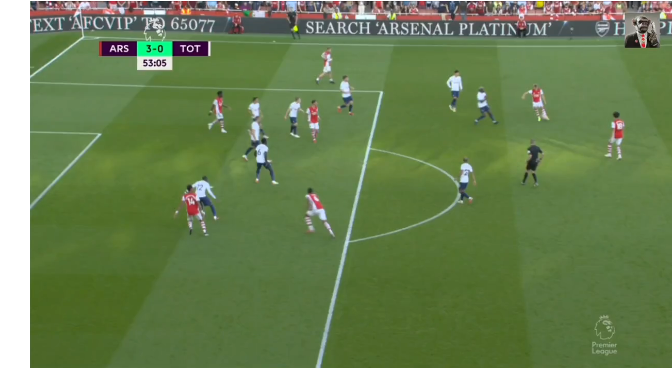 Man United fell to a surprising 1-0 defeat to Aston Villa, and the goal Villa scored has been a huge debate with Man United manager Ole Gunnar Solskjaer openly saying that it should have been an offside, well that's his view as the referee and VAR thought otherwise.

The VAR was correct here because the players who was said to be in an offside position didn't interfere with play. 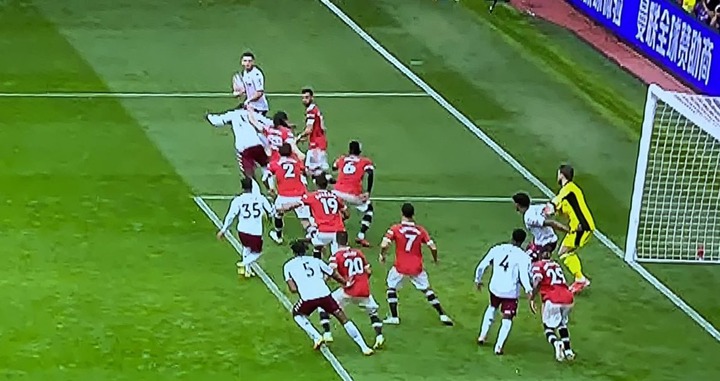 Here VAR allowed a referee penalty decision to stand, Manchester United were awarded a penalty after conceding from the above contentious decision. 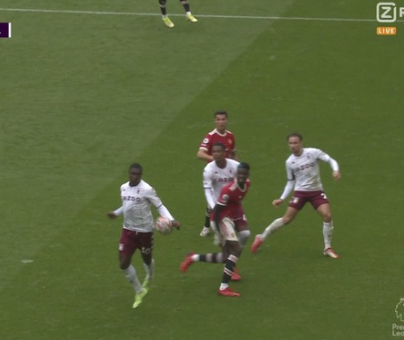 In my opinion, the referee and VAR was spot on with this decision. 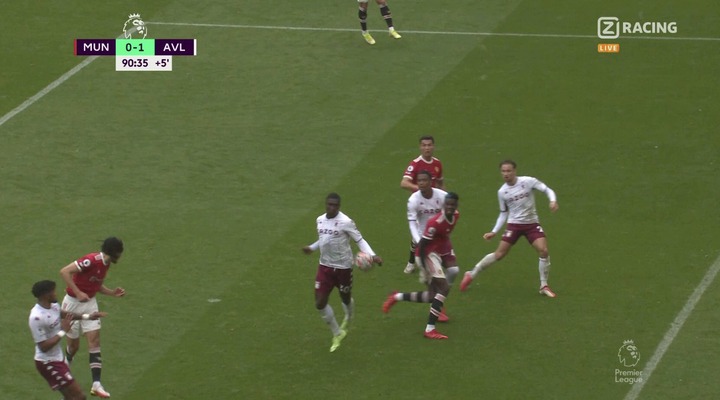 Liverpool played out a thrilling 3-3 draw with newly promoted Brentford, the Merseyside side club could have had a goal disallowed after Mohamed Salah appeared to be in an offside position when he received the pass that led to Liverpool's second goal.

A VAR review clarified his position to be onside when he received the pass. 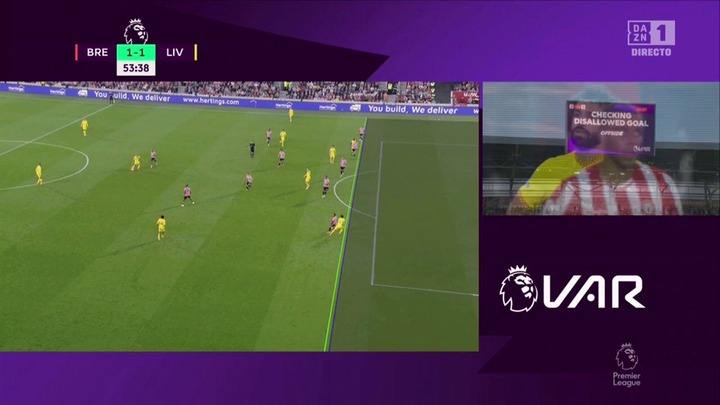 After EPL Game Week 6, Here is how the Premier League table looks. 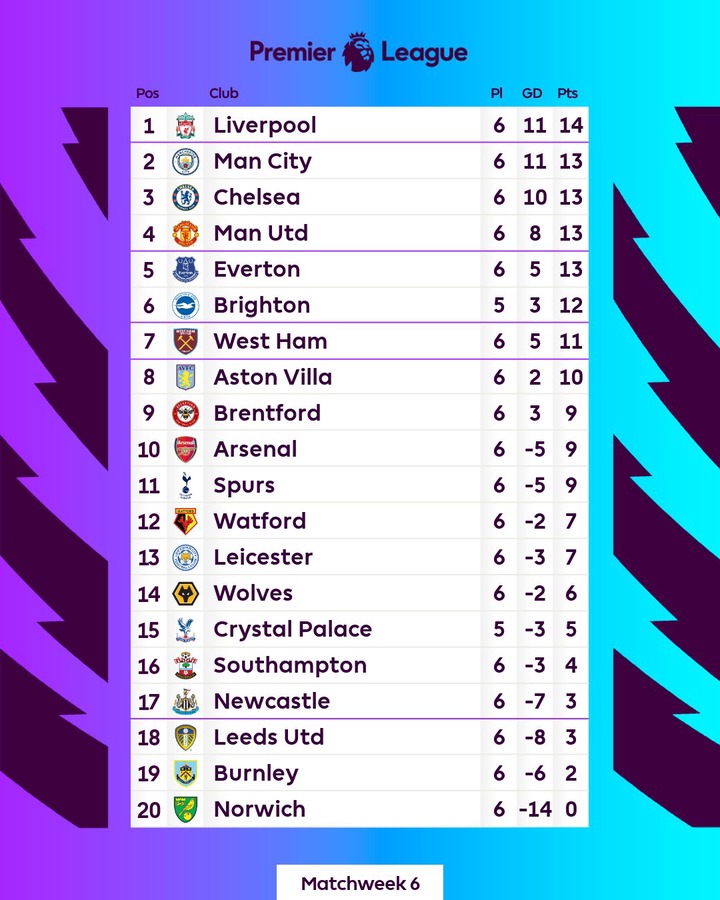 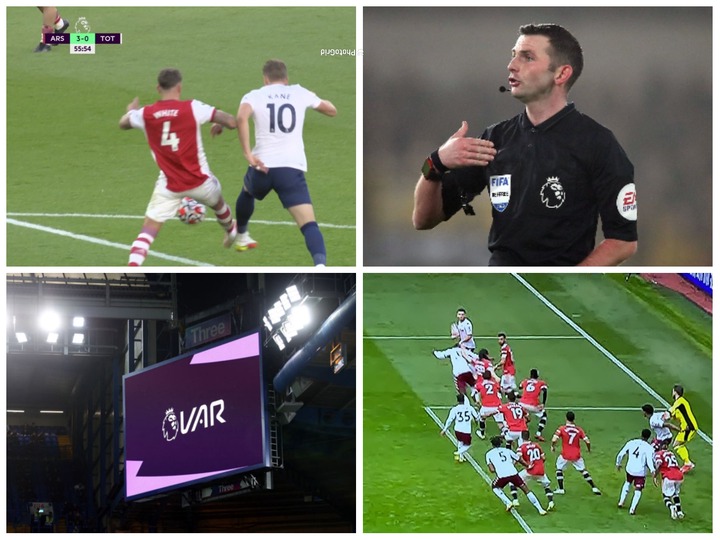