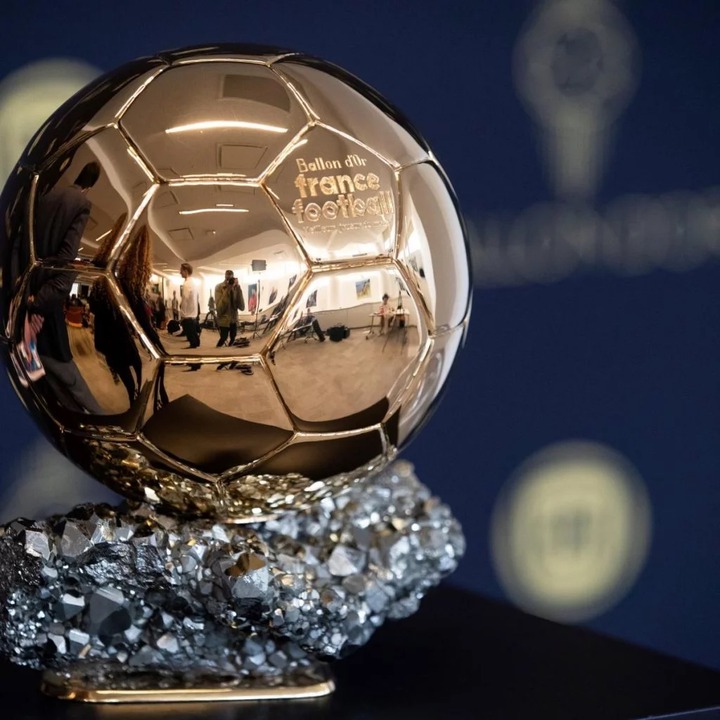 The Ballon d’Or event for this year 2020 won't happen.

This is the first time ever the ballon d'or event organizers would decide to make this decision in the award's history.

The event organizers blamed the deadly virus which as cause series of effect on football calendar.

Recall, that the Corona virus pandemic as affected the economy of the every country which the virus was discovered.

Remember also, that the football league was paused when the virus keep aggravating so as to curb it from spreading.

Now, to prevent the virus from spreading, social distances as been the preventive measure to embark on which will not happen if Ballon D'or even take place.

Lionel Messi,Barcelona captain,Lionel Messi ( born 24 June 1987) is an Argentine professional footballer who plays as a forward and captains both Spanish club Barcelona and the Argentina national team. Often considered the best player in the world and widely regarded as one of the greatest players of all time, Messi has won a record six Ballon d'Or awards, and a record six European Golden Shoes, won the 2019 award while OL Reign’s Megan Rapinoe took home the Ballon d’Or Feminin.