By Jaggsmedia1 (self meida writer) | 28 days

It was a good weekend for some top Super Eagles players as they all scored for their respective European clubs. Definitely, these are the kind of performances the national team coach, Gernot Rohr will crave for. 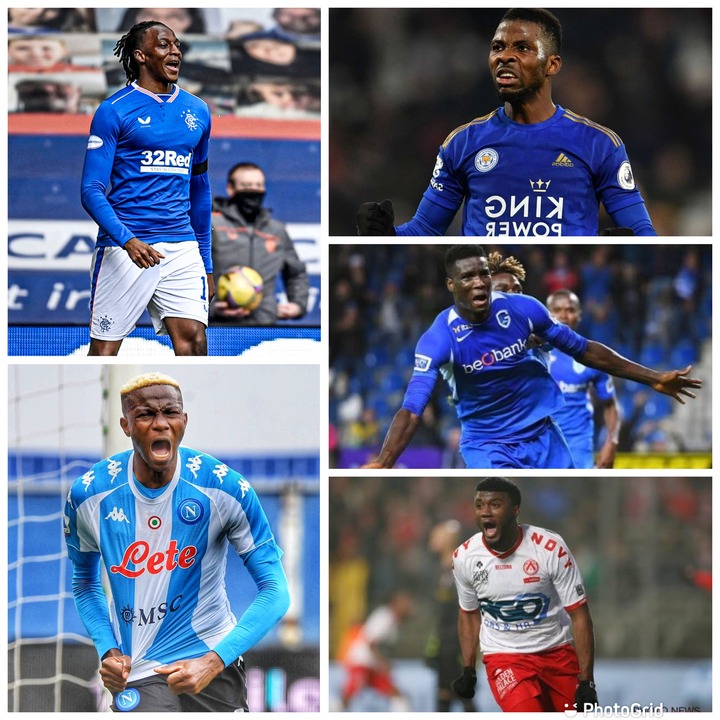 Starting the goals galore is highly rated striker, Simy Nwankwo, as he bagged his 16th ‘Serie A’ goal of the season in his team’s 3-2 loss to Spezia. 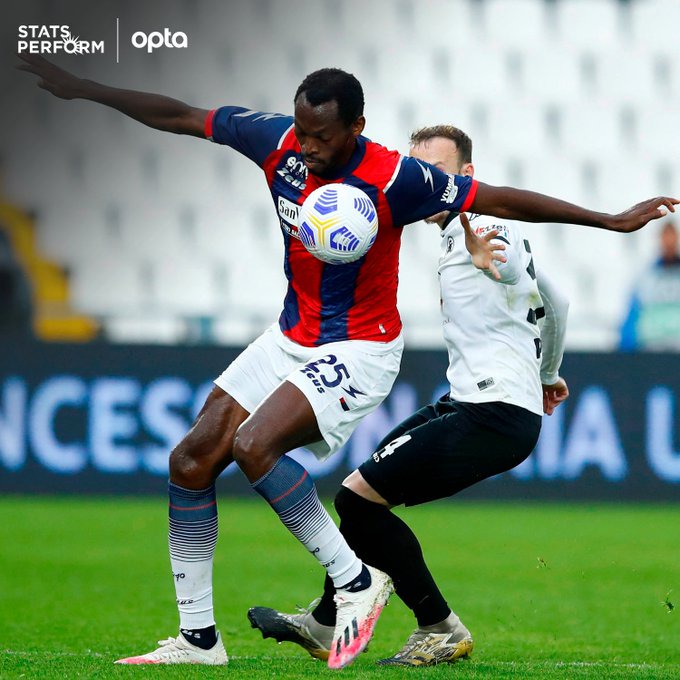 The striker is now one goal shy of equaling Yakubu Aiyegbeni’s 17 goals in the top five European leagues. 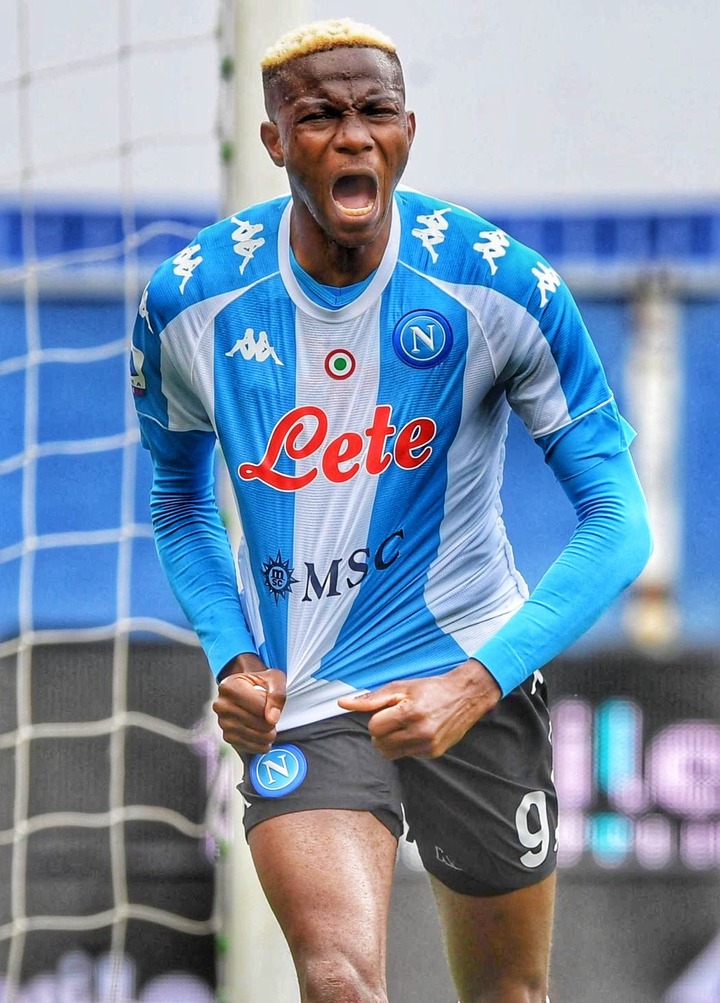 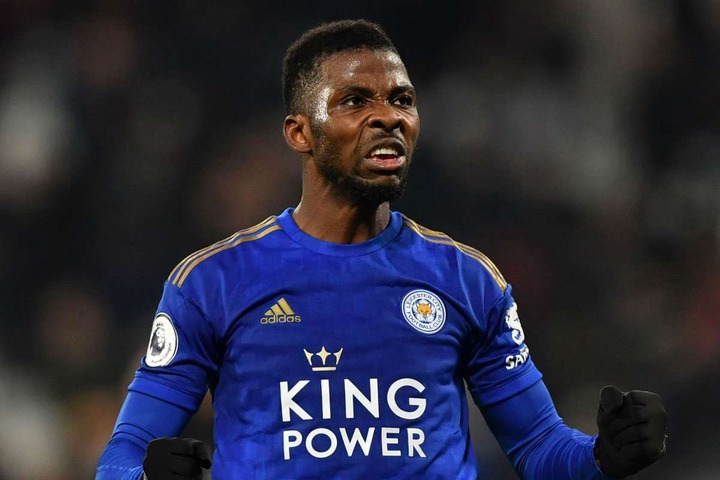 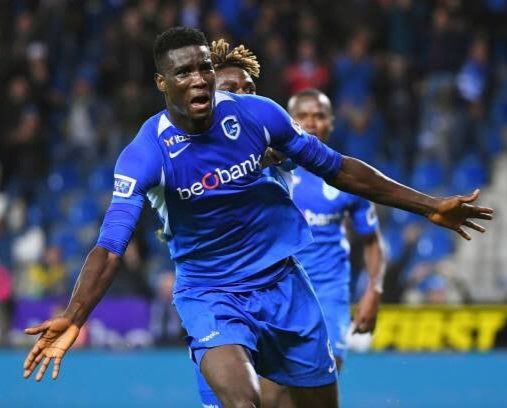 Paul Onuachu, Nigeria’s highest goal scorer in Europe this season, added to his tally this afternoon as he netted his 29th of the season for Genk. The lanky forward is also Africa’s top scorer this season. 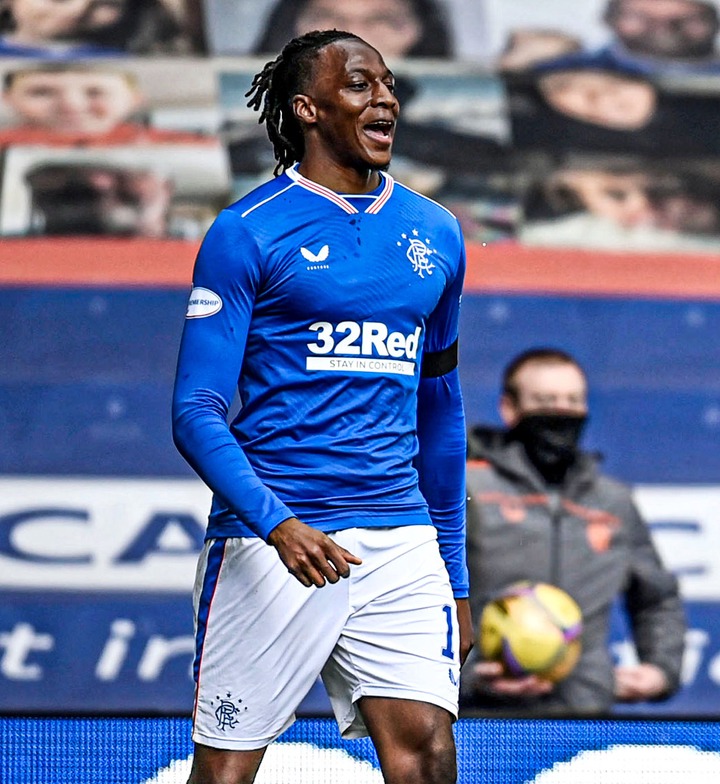 Also, Joe Aribo scored a fantastic goal for the newly crowned Scottish champions, Rangers, and Moffi Terem scored his 8th goal of the season in France. 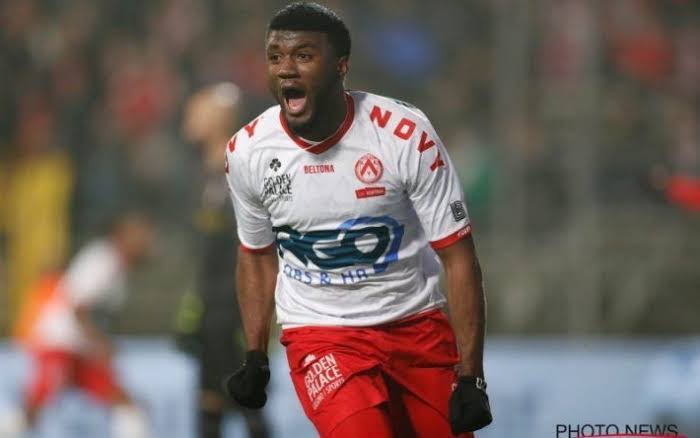 OPINION: This Is The Worst VAR Decision Against Real Madrid In Spanish League This Season

OPINION: VAR Should Be Banned In EPL After It Worked Against Chelsea, Tottenham And Aston Villa