By Thejournalist (self media writer) | 10 months ago

Michael Carrick began his career with West Ham United. He played as a central defensive midfielder for them. He struggled with injuries which made him miss about 2 seasons though. 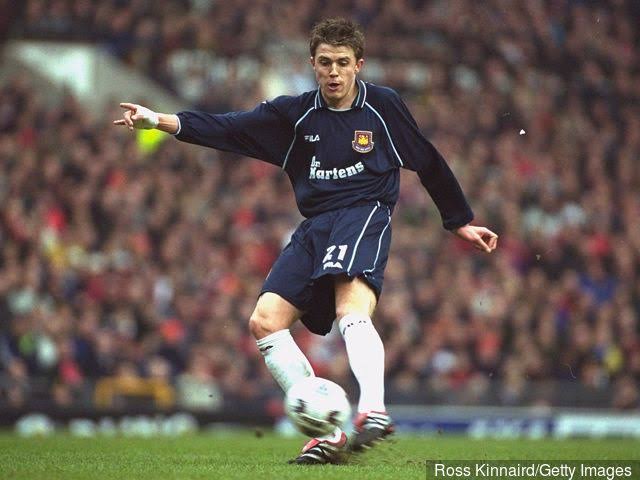 However, he had his breakthrough season in the 2000/2001 season in which he and a youthful West Ham United's side finished 7th in the league. He was also nominated for PFA young POTY. 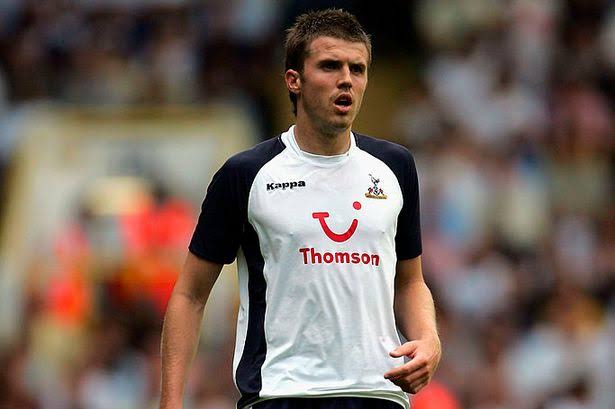 Carrick again had injuries setting him back so his debut was delayed. However, despite being fit, the manager Santini continued to overlook him. His time at Spurs was mixed with success and failure but in the end, it earned him a move to England's biggest club in 2006. 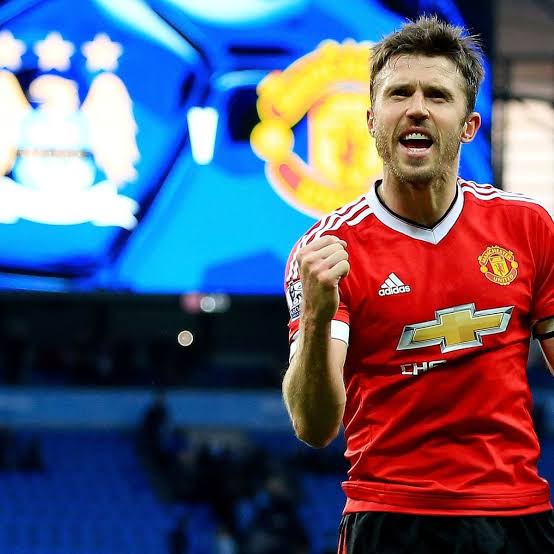 He was influential in Manchester United's Champions League and later Premier League success and his sense of positioning, his ability to read the game and break up the opposition attacks made him an incredible asset for Manchester United.

His role in Sir Alex Ferguson's 4-4-2 alongside Paul Scholes made Manchester United dominate the midfield. However, alongside all his defensive capabilities, he was also incredible in the buildup play for counterattacks and possession-based attacks.

Michael Carrick's career is often overlooked and underrated. He was arguably one of the top central defensive midfielders of his generation. To end this thread, here's a list of some achievements. 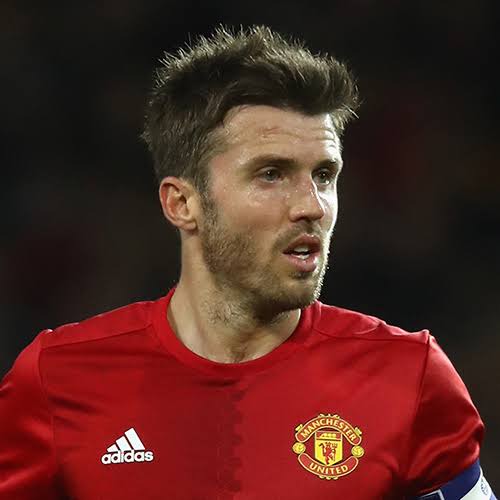 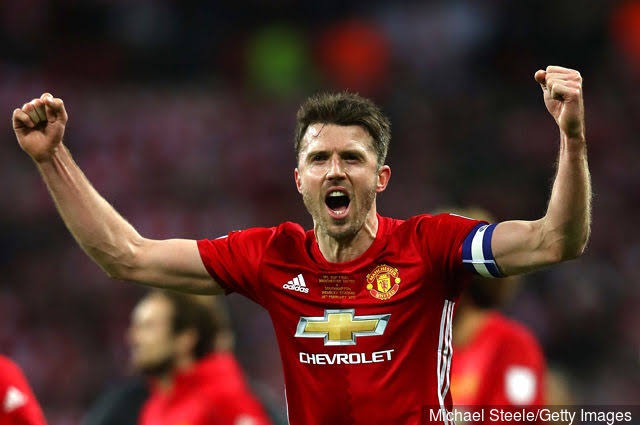