By Militaryjustice4all (self media writer) | 2 years ago 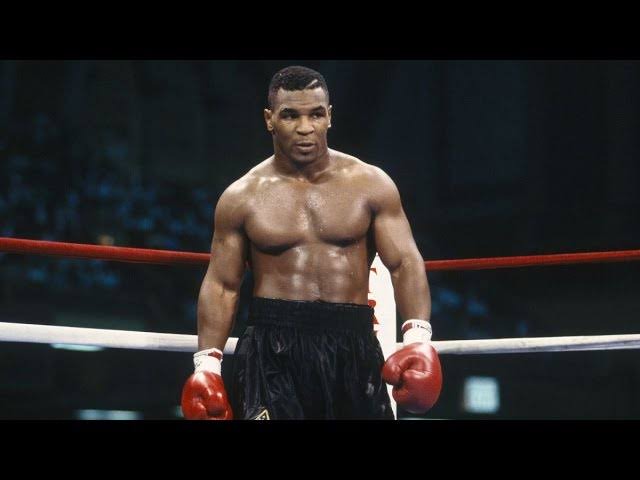 I grew up watching and following iron mike Tyson. I was 14 years old when Mike Tyson destroyed Michael spinks in the first round with a knock out punch to the chin in the biggest PPV boxing events In history. Mike was invincible, he just couldn't lose having combination of determination, speed, power and toughness was a force that no boxer really have and wanted a part of then. Mike set a professional and extraordinary records.

Tyson was the first and ever boxer to turn Pro at 18 years of age after defeating Hector Mercedes and fought 28 professional fights in only 17 months. Tyson sometimes fought twice a month which is also a record and history he has kept, Tyson was also known for he's heavy and 50kg punches. In November 1986 , he captured his 28th victory and also became the younger ever lived Heavyweight Champion defending Trevor berbick in the sound round in Las Vegas. Tyson also set a world record in 1988 when he dismantled Michael spinks in seconds leaving fans to wonder what kind of strong boxer he his.

Till date" Tyson at his age still trains and definitely can still defeat some professional boxers in the ring. Tyson records are outstanding and there has been no boxer in history that has broken Tyson's legacy.

Content created and supplied by: Militaryjustice4all (via Opera News )