By Godsports (self media writer) | 7 months ago 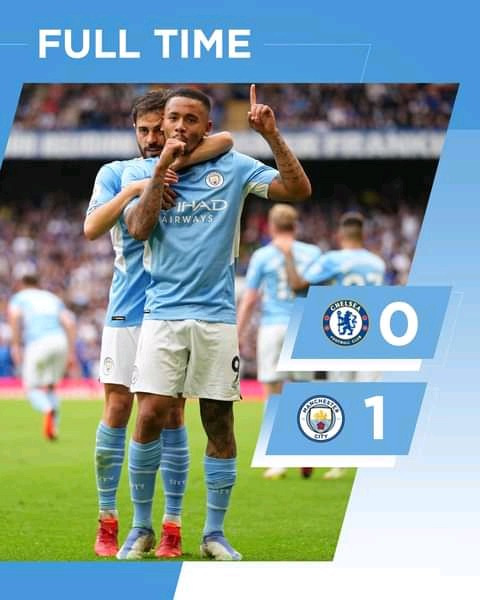 The first half of the match saw more of the Manchester City players as they pressurized Chelsea by registering some attempts on goal. Chelsea relied on the counter attack which didn't really work for them as both sides played a goalless draw at halftime. 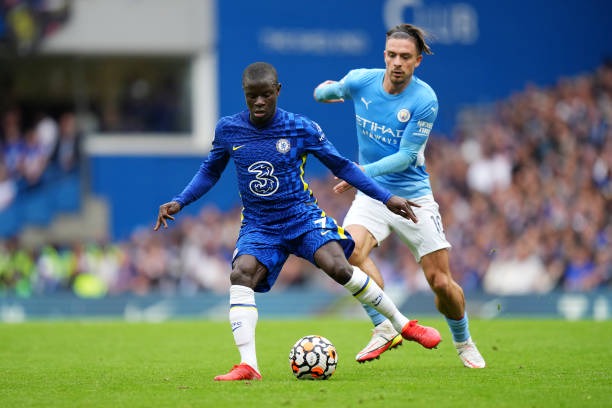 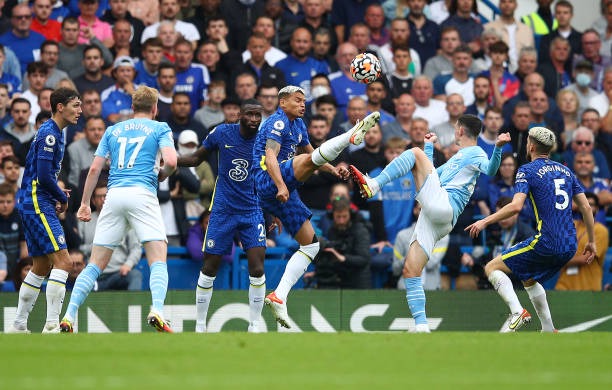 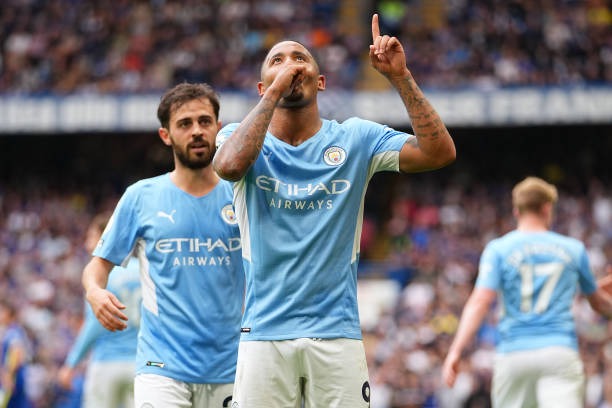 Gabriel Jesus was arguably the best player for Manchester City in today's match as he put up an amazing performance against Chelsea. The Brazilian won the man of the match award after scoring the only goal which gave Manchester City the win over Chelsea. 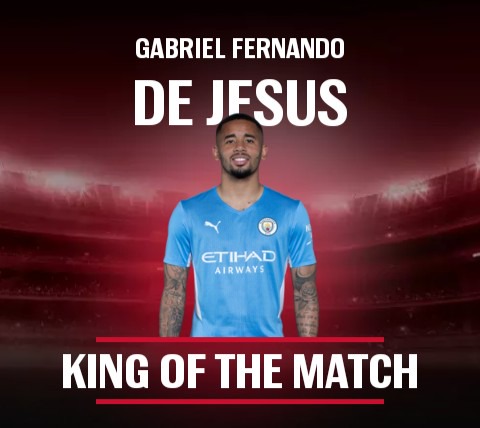