Juventus have done it!

Cristiano Ronaldo hands Juventus the win courtesy of his double. The win takes Juventus clear at the top of the table, with a whooping eight points ahead of closest rival Inter Milan.

Ronaldo got his first goal from the spot kick before doubling his lead three minutes later, after unselfish play from Dybala.

Immobile halved the deficit but Juventus would hold on and record a resounding victory over Lazio.

Here are 10 things we saw in the course of the game:

1. Players warm up for the match: 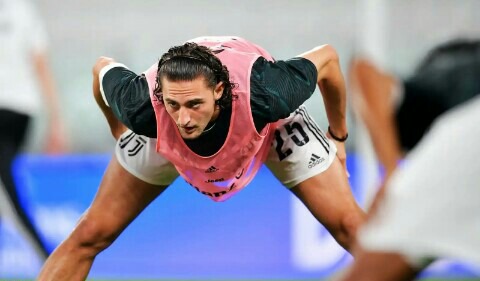 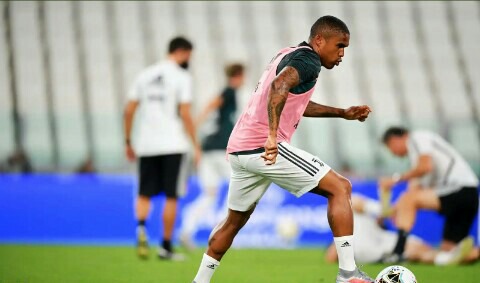 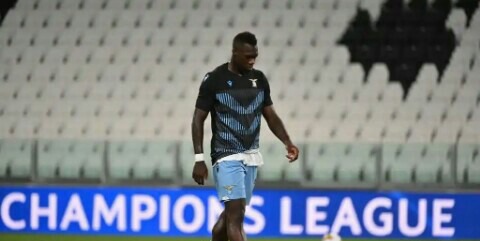 2. Strong line up from Sarri:

Many have criticized Sarri recently due to his team poor form of late, without a win in three consecutive Serie A matches.

Sarri has however named a strong line up with Ronaldo, Dybala and Higuain all in attack. 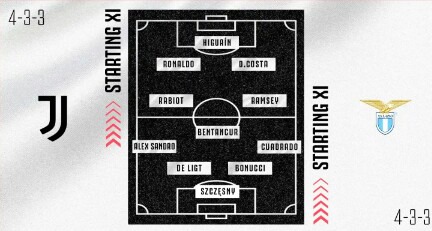 After just 11 minutes into the game, Juventus hit the post from an Alex Sandro header.

4. Juventus dominating the opening quarter of the game:

Juventus are dominating the opening quarter of the game, with Costa, Cuadrado and Dybala, all having a lot of the ball in the early exchanges. 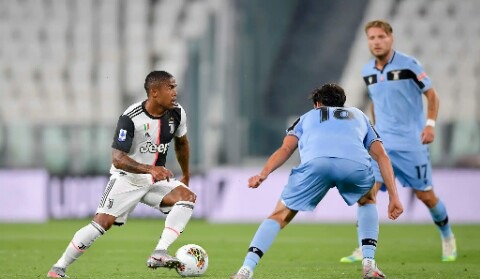 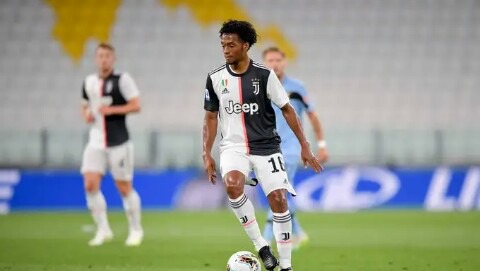 It's been a promising first half by Juventus. They've had great combination but the decisive pass have been missing.

Sarri should be happy with the half half performance, that has produced two shots in target for Juventus with none for Lazio.

Lazio need to find their foot in this game!

6. Great start to the second half by Juventus:

Just few seconds into the second half, Juventus have a chance to go 1-0 up.

Dybala shot was saved but Ronaldo couldn't connect with the rebound. 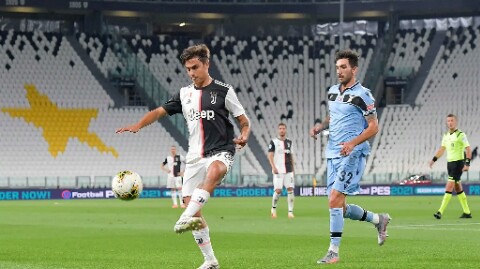 Cristiano Ronaldo put Juventus in front from the spot kick.

The Portuguese international had his strike handled inside the Lazio, and the centre referee rightly points to the spot.

Cristiano Ronaldo stepped up and converted. 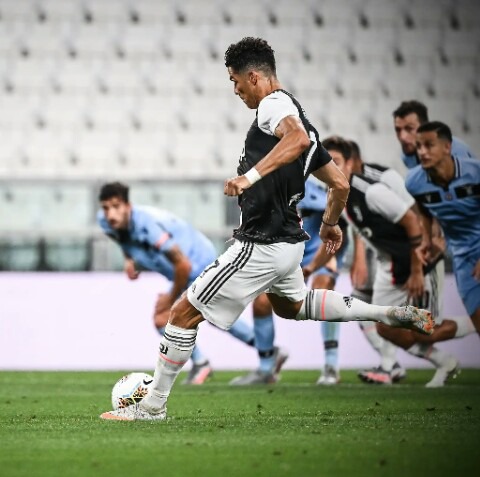 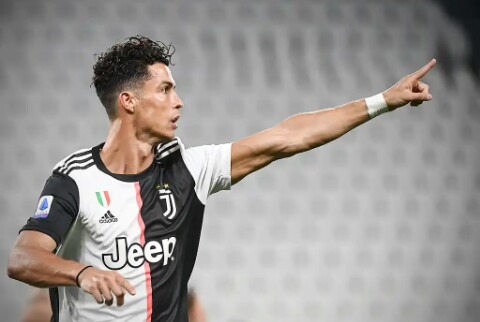 8. Ronaldo gets his second goal:

Just three minutes after his first goal, Ronaldo has doubled his side lead.

Filipe squandered possession with Dybala and Ronaldo running through on goal. The former squares the ball for the latter who made no mistake from close range.

That goal take Ronaldo (30) ahead of Immobile (29) in the race for Serie A top goal scorer. 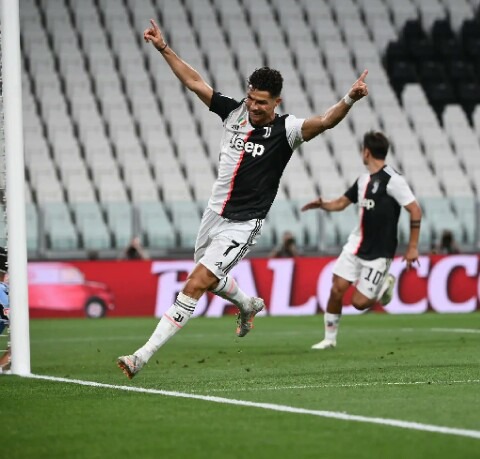 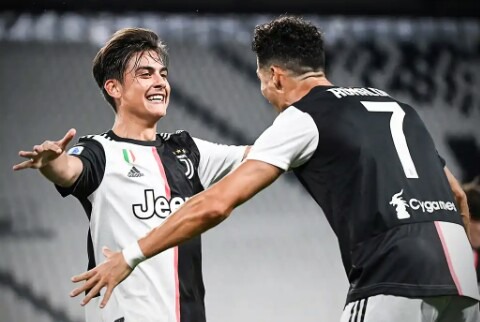 A life line here for Lazio.

Bonucci brings down Immobile in the box and he duly converted to half the deficit for Lazio.

As it stands both Ronaldo and Immobile are on 30 goals. The race has just began!

Juventus would later hold on and take all three points in this game. Surely Juventus have sealed the Serie A!

Here is how it stands after tonight victory for Juventus: Share your thoughts about the match in the comments section below.