Possible Lineup: Manchester United Players Who Are Likely To Start Against Young Boys.

By MayorHenry (self media writer) | 8 months ago 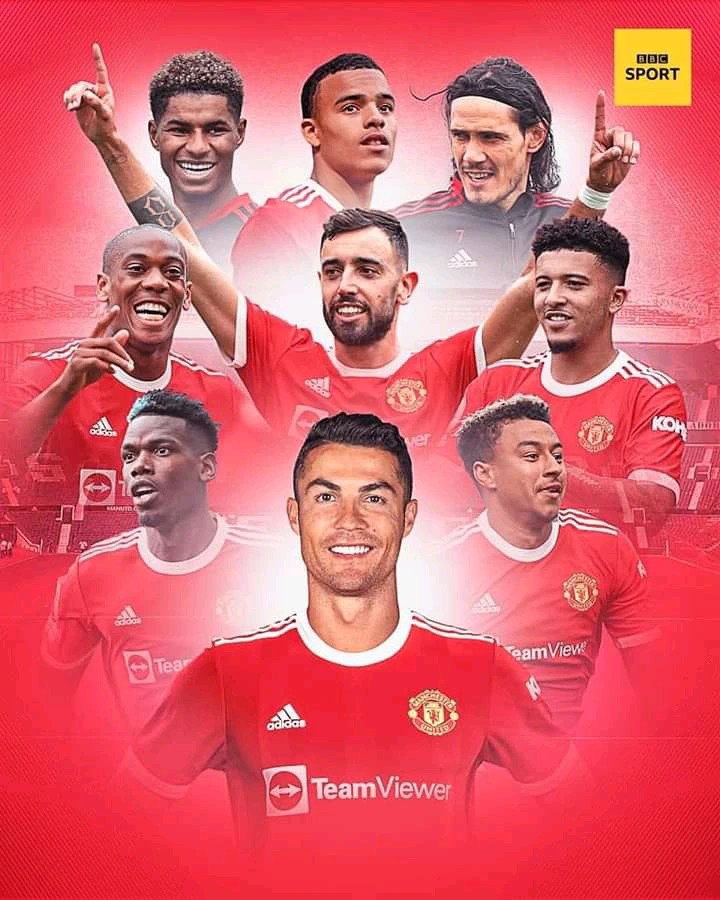 A 22-man Manchester United squad was spotted as they depart for Switzerland for their opening Champions League game against Young Boys.

The full traveling squad is:

Cristiano Ronaldo scored twice on his second debut for the club against Newcastle United on Saturday, and the Portugal international is again expected to be in the starting XI here despite the quick turnaround.

Fred is expected to return, with the midfielder being an unused substitute against Newcastle, as it was unclear whether he would be allowed to play due to a FIFA-imposed suspension, which was ultimately lifted. Fred is expected to start alongside Paul Pogba and Bruno Fernandes.

Donny van de Beek set to get a chance to prove his worth against Young Boys.

With Dean Henderson and Edinson Cavani still not in the squad as they recover from injury, it is expected that David de Gea and Cristiano Ronaldo will top and tail the side as they did on Saturday.

The 4-3-3 system needs a high line which should mean that Raphael Varane will keep his place alongside Harry Maguire, with Wan-Bissaka and Shaw in the full-back roles. Diogo Dalot may also be considered if either full-back needs resting.

The manager is very protective of Mason Greenwood so he could also make way, with Jadon Sancho switching to the right-wing and Anthony Martial coming in on the left. Alternatively, Jesse Lingard could be used. 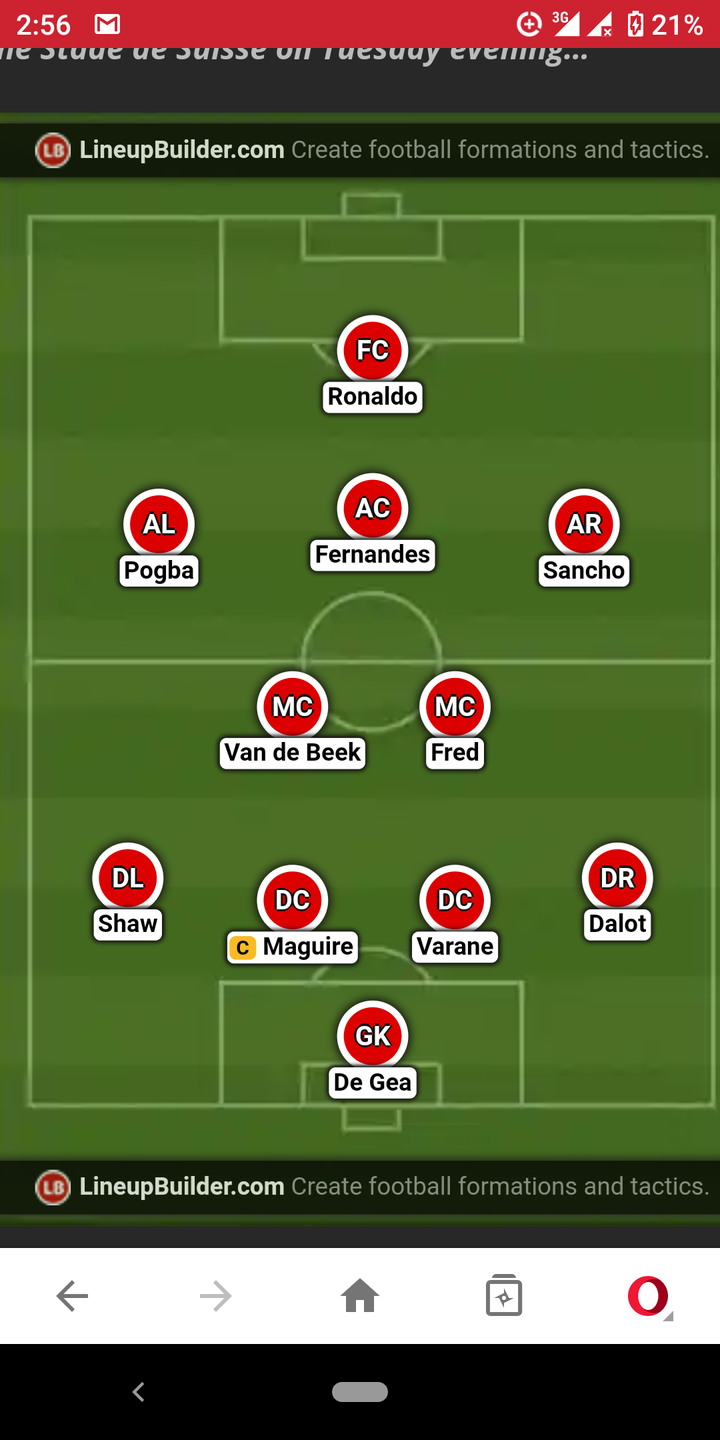