Goal scoring is the most beautiful part of the game of football. It separates the winner from the loser and makes the fans truly involved. 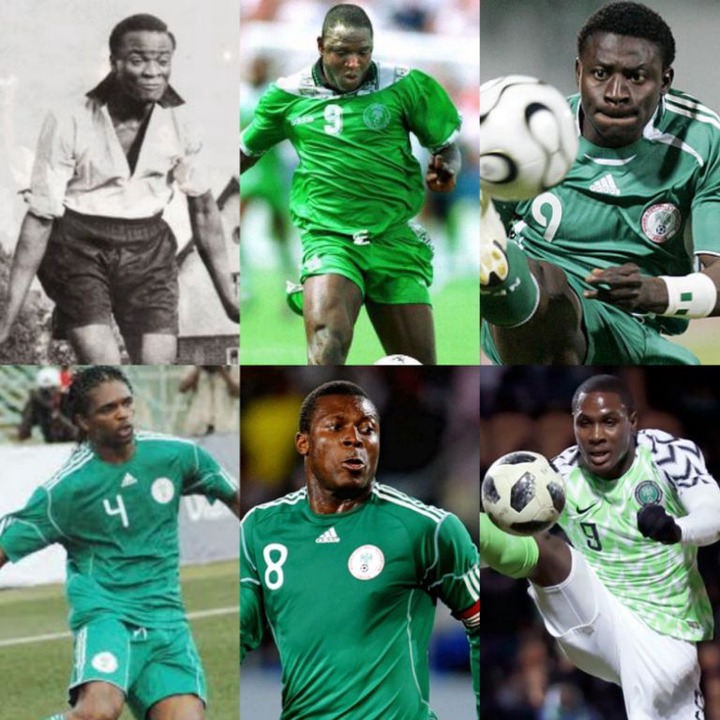 The more a player can score goals the more the player is celebrated and adored.

So is the case of Elikana Bollington Onyeali and Rashidi Yekini ( both of blessed memories). 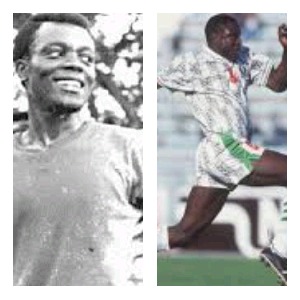 History recorded the two fierce goal scorers as the only two players ever that have scored four goals in the colours of Nigeria most senior National team, the Super Eagles. 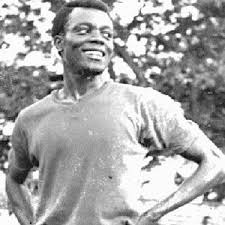 Elikana Onyeali scored four out of the 10-1 bashing of Dahomey (now the Benin Republic) in 1959 by the National team in one of the games of the Nkrumah Cup in Lagos.

He was born one of Nigeria's finest striker of all time, though have a short football career because of had insisted that he must his studies as a priority over football.

Elkanah was shuttling between school in the UK and playing for Tranmere Rovers. 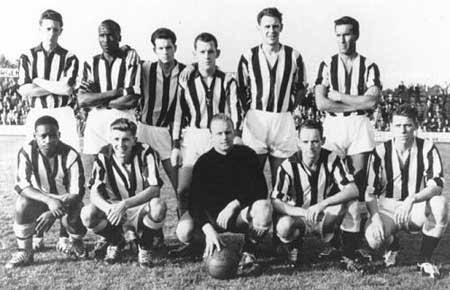 He was signed by coach Peter Farnell to the Merseyside club in 1960 to become the first black man to play in Merseyside but he was released in 1961 by coach by Walter Galbraith, the new manager that replaced Farnell because he doesn't want a player that combines school with professional football.

He made his scoring prowess counted within the short time he stayed in the club by scoring 9 times in 16 appearances. 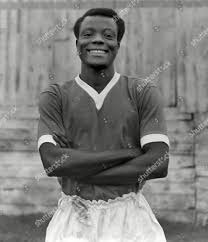 He was the player to be called from abroad to represent Nigeria and he didn't disappoint throughout his stay in the national team, as he scored 11 times in 11 appearances between 1959 to 1961 when he travelled to America to continue his studies only to return to Nigeria in 1977 to try his hands in coaching.

He holds the record of highest goal return per match by any Nigerian ever. He died on August 11, 2008, in Imo State at age 70. 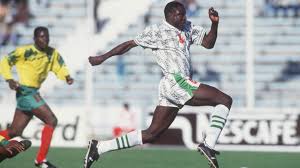 Rashidi Yekini became the second person to score four goals in a match in 1991 in Lagos after 35 years after Elikanah achieved the feat.

The gangling striker scored four times against Burkina Faso in the 1992 Africa Cup of Nations Qualifiers, the Burkinabes lost the game by 7-1. 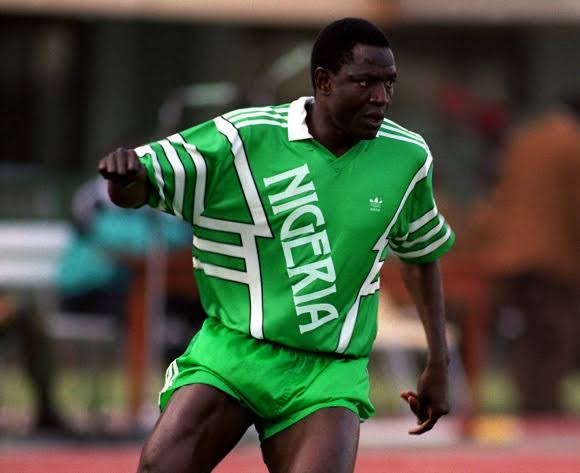 His goals played crucial roles in qualifying Nigeria for her first FIFA World Cup in the USA 94 as emerged the highest goal scorer of the qualifying rounds in Africa with 9 goals.

His exploit won him the Africa Footballer Of the year in 1993, to become the Nigerian to win the award. He scored Nigeria first ever world cup goal to highlight raw scoring skills. 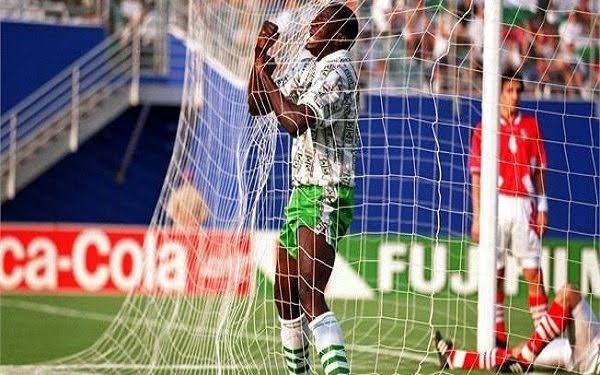 Rashidi Yekini had a total of 37 goals in 58 appearances for the Super Eagles to be the best Nigeria goal scorer of all time.

He retired from the National team in 1998 a career that lasted over 18 years.

May their souls rest in peace.