By Anja_many (self media writer) | 7 months ago 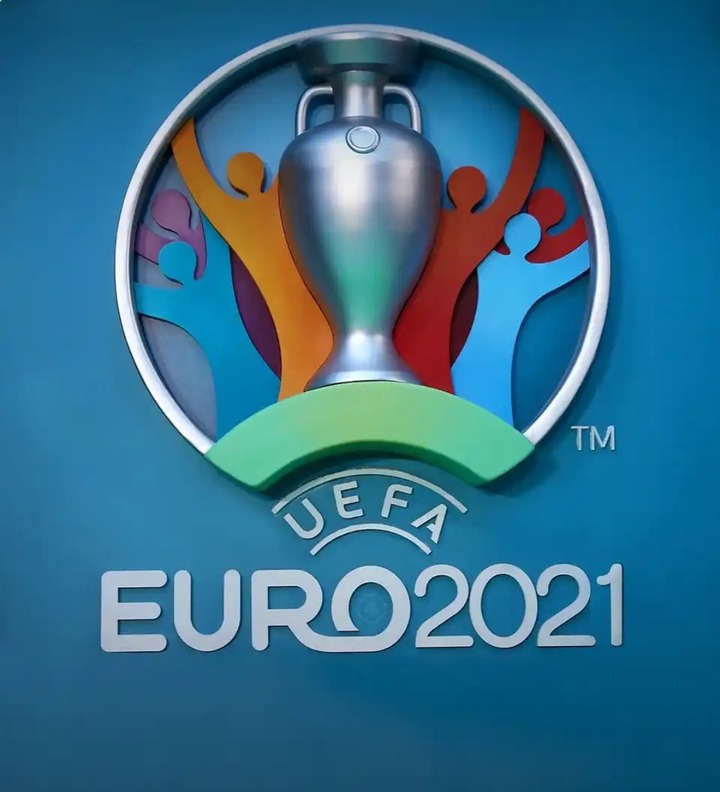 First of favorites to be knocked out in the round of 16 was Wales who got served 4 - 0 by Denmark. Croatia who were beaten by Spain after a three all draw extended the match into extra time where Spain went ahead to beat the Croats 5 - 3 to advance to the quarter final round.

The current European champions Portugal who denied France the title in Paris at the last Euro games in 2016 were ousted out of the tournament by Belgium.

A first half goal by Thorgan Hazard sealed the victory for the Belgians who are the third runner up at the world cup tournament held in France in 2018. 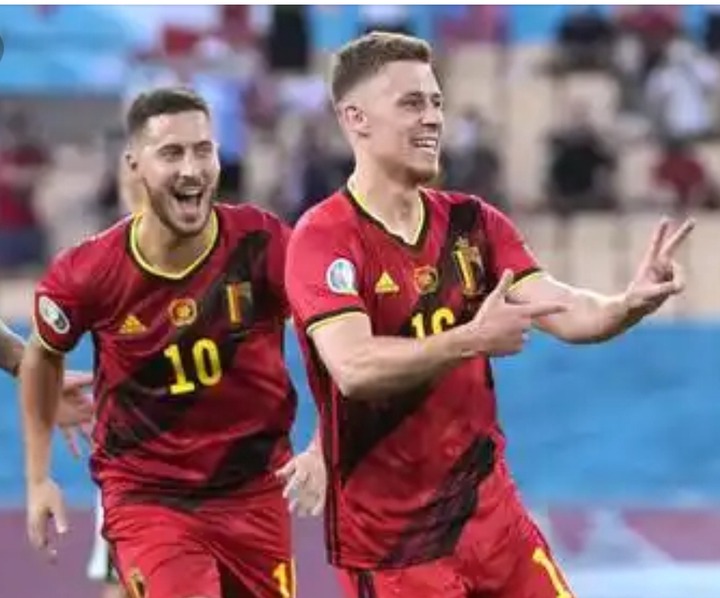 Belgium would be having a showdown against Italy who beat Austria 2 - 1 for a chance to make it to the semifinal rounds.

The Portuguese had their first disappointment when they lost 4 - 2 to Germany.

Germany on the other hand, to the surprise of many followers of the game, lost to England 2 - 0. Second half goals by Raheem Sterling and Harry Kane gave the English team a much deserved win over the Germans. 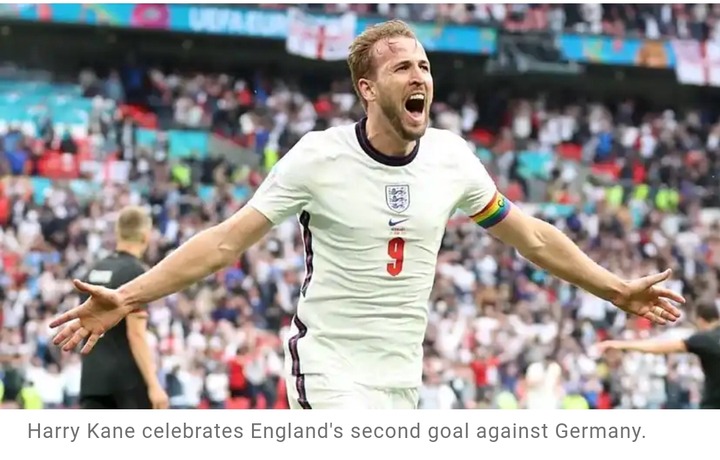 Germany getting knocked off in the round of 16 is a surprise even to UEFA has it has never occurred since the inception of the tournament in 1960.

England now has to duel with Ukraine who beat Sweden 2 - 1 at extra time to gain a semifinal spot.

The hopes of France for redeeming their loss to Portugal at the final game at the last Euro cup were cut short by Switzerland who had an interesting come back from two goals down to carry the game into extra time and then penalty shoot outs.

Late goals in the last ten minutes by Haris Seferovic and Mario Gavranovic revived the hopes of the Swiss after a brace from Karim Benzema and another goal from Paul Pogba had almost killed their Euro 2021 dreams. 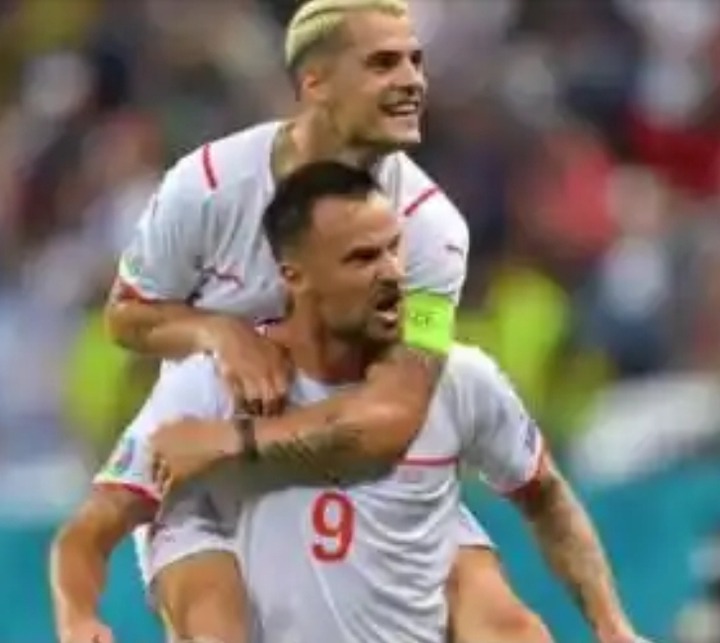 Kylian Mbappe lost the team's fifth penalty handling a golden opportunity to Admir Mehmedi to clinch the quarter final spot for his team. 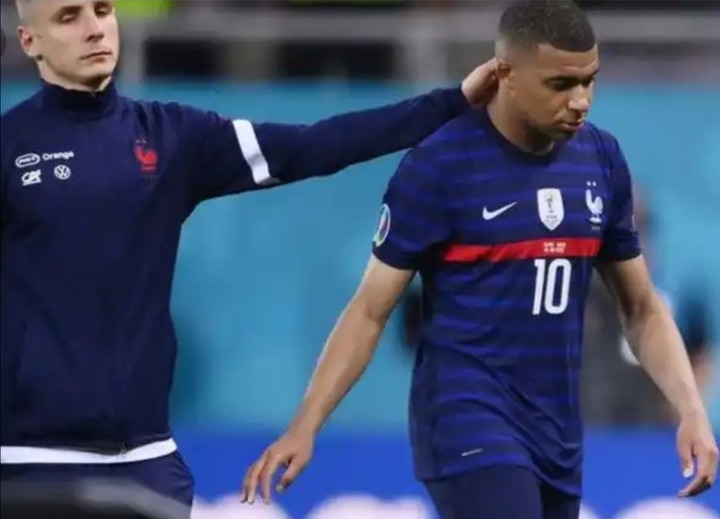 Content created and supplied by: Anja_many (via Opera News )