Chelsea lost the match against Manchester City yesterday at the Stamford Bridge Stadium with a 1-0 scoreline. The only goal of the game was scored by Brazilian striker Gabriel Jesus.

Pep Guardiola's men dominated the game for long periods and only the heroics of Edouard Mendy kept the scoreline at a respectable level. 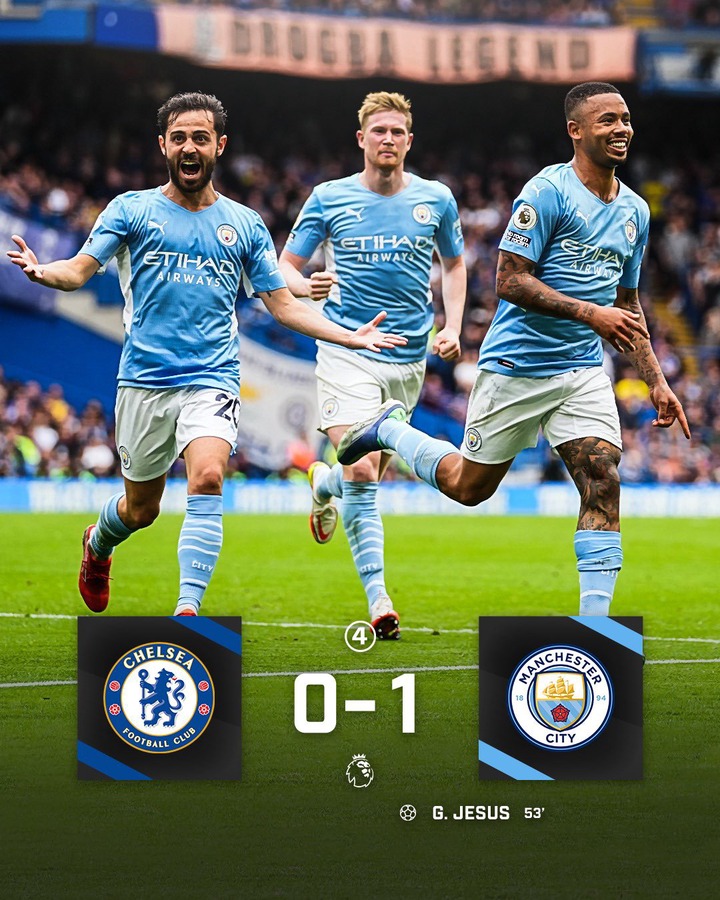 Signed from French club Rennes FC, Edouard Mendy has surpassed the expectations of most Chelsea fans and even rival fans. The Senegalese goalkeeper was initially signed as backup to Spanish goalkeeper Kepa Arrizabalaga after a huge dip in form.

No one could have predicted that not only would Edouard Mendy be a capable goalkeeping option for Chelsea, but he has successfully displaced Kepa Arrizabalaga who was signed for 75 million pounds permanently as the club's number one goalkeeper. 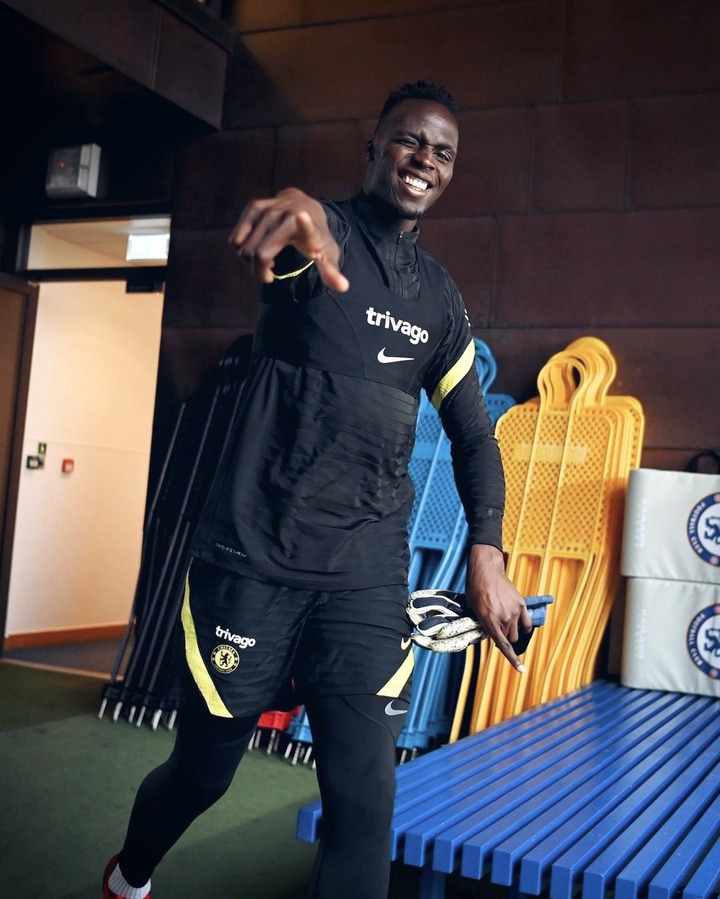 Whilst the Chelsea fans adore and appreciate Edouard Mendy's abilities and contribution, his performance during the game against Manchester City is a confirmation that the Senegalese goalkeeper deserves every appreciation he gets from the fans.

The 29-year-old goalkeeper denied Phil Foden one on one with a save that saw him spread himself big to narrow down the angles available for a shot from the English midfielder. Edouard Mendy then made an outstanding fingertip save to deny a curling effort from Manchester City's 100 million pounds signing Jack Grealish. 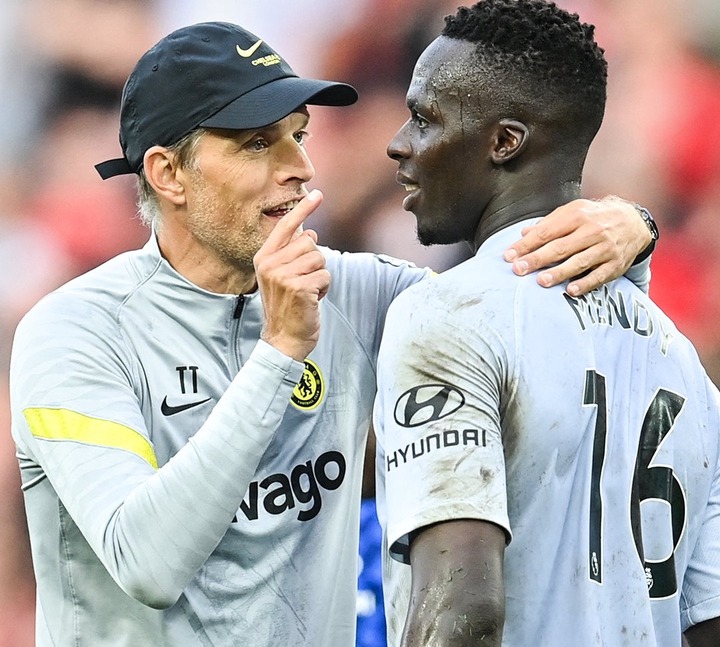 Under the immense pressure that Manchester City applied throughout the game, Edouard Mendy was sensational and he commanded his 18-yard box excellently with great efficiency.

Considering the fact that Chelsea paid just 22 million pounds to secure the signing of Edouard Mendy from Rennes FC, this is one signing that all fans can agree upon as a transfer masterstroke from Chelsea. 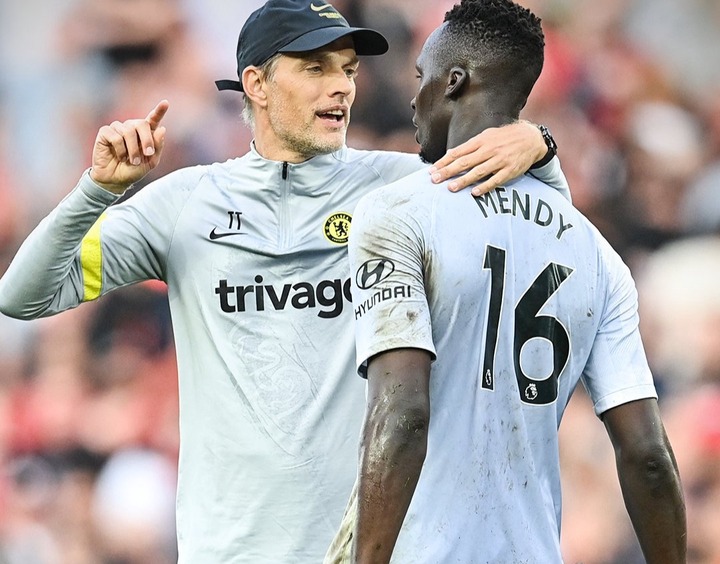 Edouard Mendy deserves all the appreciation he gets from the Chelsea fans and performances like the one against Man-City is a confirmation of why he deserves it.

BAR 3:1 VAL: How Fati, Depay and Coutinho relieved some pressure on Koeman after fantastic display