Chelsea's defender, Ben Chilwell is regarded as the best left-back in the English Premier League after helping the Blues win the UEFA Champions League and Super Cup last season. The England international has been amazing after joining Chelsea from Leicester City last season. Ben Chilwell was Lampard's favorite in Chelsea Football Club because of his nice role in the defensive and attacking line. 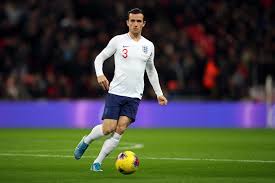 Chilwell lost form during the beginning of this season which made Chelsea's Marcus Alonso replace his position in the starting line-up but it seems he has regained his form following his recent performance. 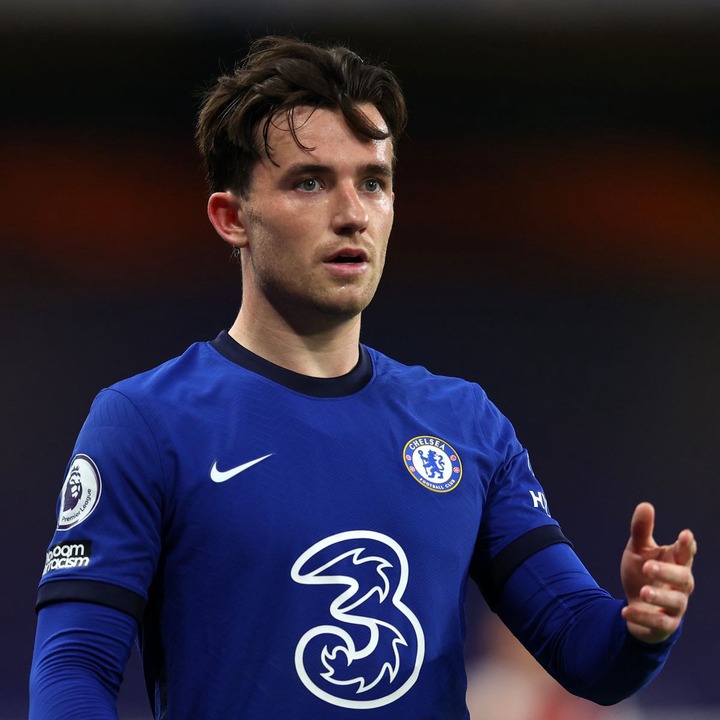 Ben Chilwell was brilliant in Chelsea's 3-1 win over Southampton's in their last EPL match, scoring a vital goal in the second half. The defender also scored the opening goal in England's 5-0 win over Andorra in the ongoing world cup qualifiers. Chilwell's form might affect the Spaniard player in the EPL because of these reasons. 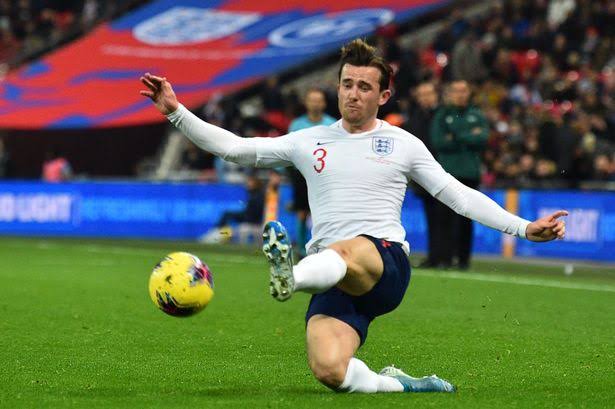 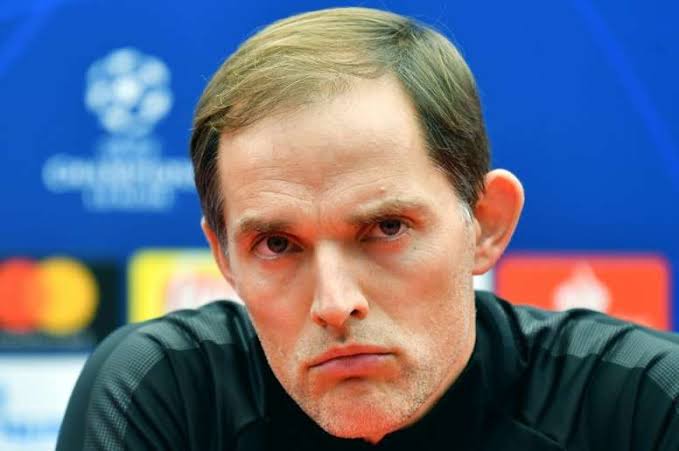 Chelsea's head coach loves players whose current performance is top-notch. Chilwell's Recent performance might affect Marcus Alonso as he might sit on the bench for the rest of the EPL matches. Marcus seems to be in form at the beginning of the season but lost it after some awful performance in his last 3 matches for the blues. Ben Chilwell's brilliant display in the national team might have earned himself permanent starting 11 in Chelsea's squad this season, affecting Marcus Alonso. 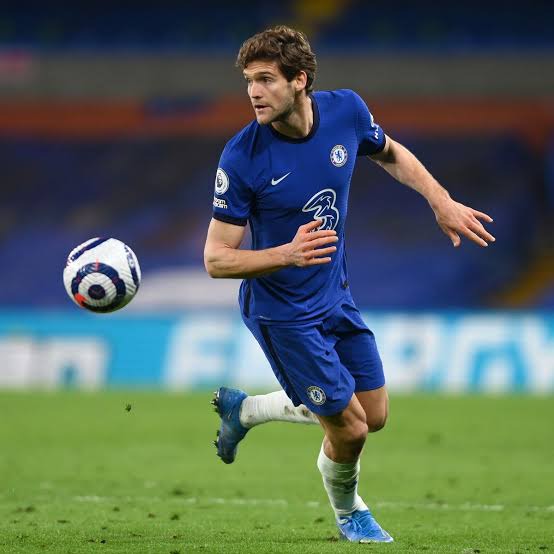 Also, Ben Chilwell has more strength which is needed in the EPL than Marcus Alonso and as a young player, he might be featured in all Chelsea's matches this season, affecting Alonso's playing time in the EPL.