Super Eagles of Nigeria star Taiwo Awoniyi was exceptional for Union Berlin football club of Germany on Thursday evening, as he scored his 10th goal of the season in their 3-1 defeat to Dutch club-side Feyenoord FC in the UEFA Europa Conference League. 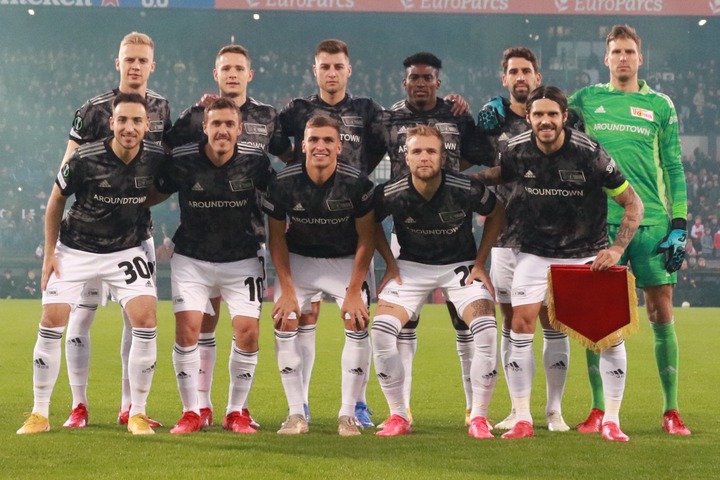 The former Liverpool football club of England star has made himself one of the in-form strikers since the beginning of the 2021/2022 season, and he was able to extend his impressive form, as he scored beautiful goal.

The 24 years old was signed on a permanent deal by the German Bundesliga club-side, following his successful loan spell with the club last season, and he has been superb for the team since then. 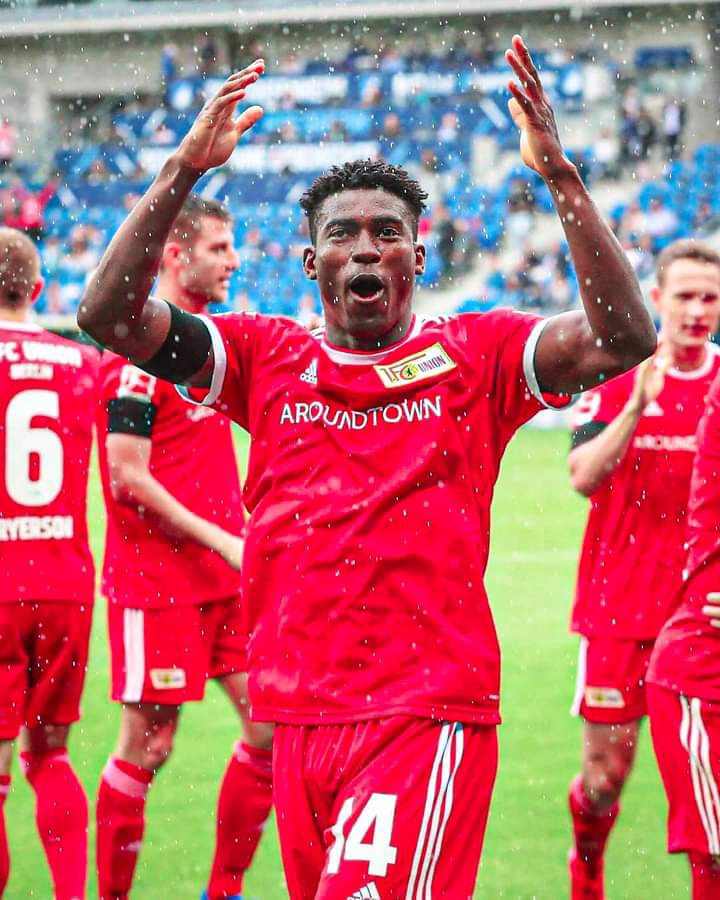 Taiwo Awoniyi started his goal scoring form against Bayer 04 Leverkusen, he netted a brace against KuPs football club (in the UEFA Europa Conference League qualifier), he scored a goal against Hoffenheim FC, he extended his goal scoring form against Borussia Monchengladbach. The Nigerian scored another goal against Maccabi Haifa in the UEFA Europa Conference League, he scored a brace against Mainz 05 FC, and a goal against Wolfsburg FC last weekend before scoring another goal against Feyenoord football club to take his total goals of the season to 10 in all competitions. 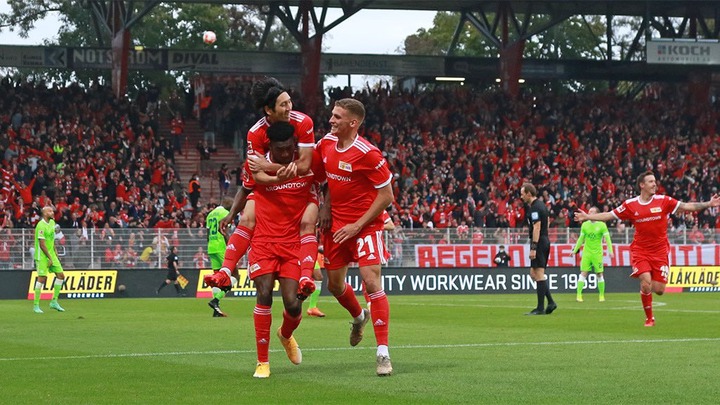 The former Gent football club star was given another starting role by coach Urs Fischer and he was able to impress in their away defeat to Feyenoord FC.

Goals from Alireza Jahanbakhsh, Brian Linssen and Luis Sinisterra were enough to give the home team a victory, despite the fact that Nigerian Taiwo Awoniyi netted a goal for the away team.

The Nigerian international was outstanding for the away team before he was substituted in the second half of the game, and he will be looking forward to continuing his impressive scoring form in their next game.