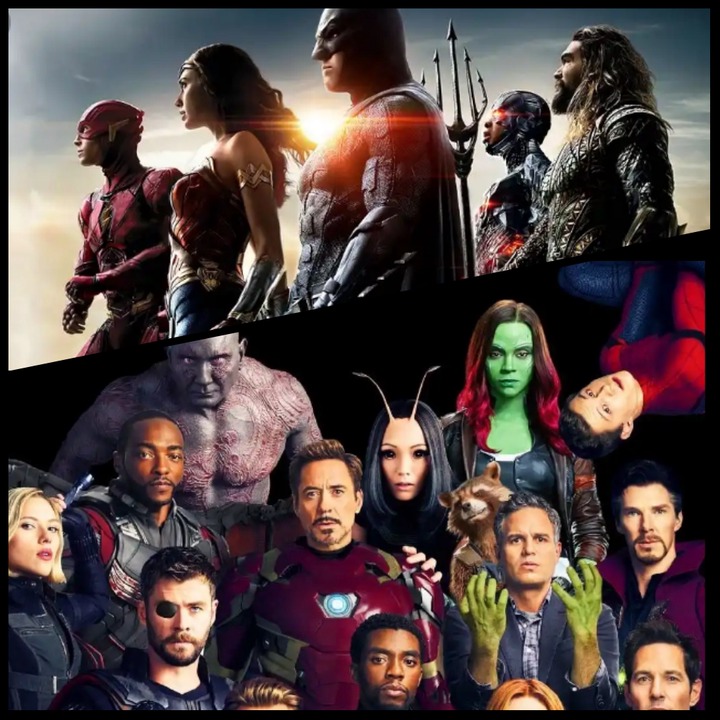 When superpowers are mentioned, one's mind tends to reflect back to comic books and Marvel and DC movies. But did you know that there are superhumans we've been watching perform in the WWE wrestling ring this whole time?

Admittedly, you won't find things like laser eyesight or flying among their abilities, but they have other attributes that you're likely not going to find in ordinary people. Here are 2 WWE wrestlers with real life superpowers: 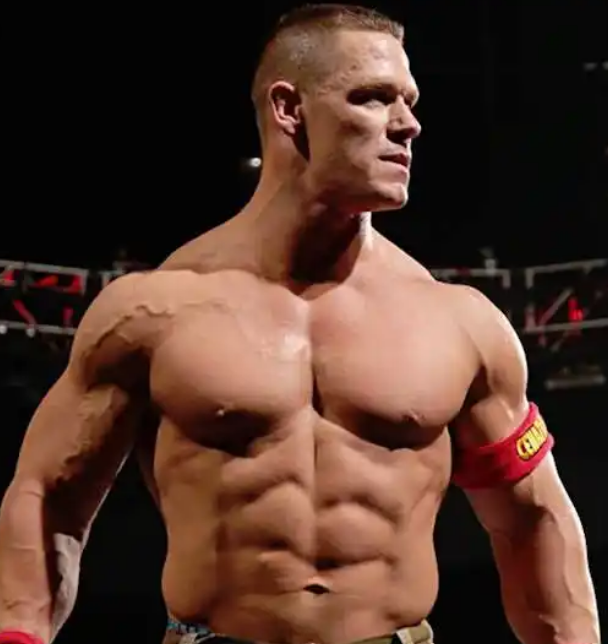 John cena is an accomplished WWE superstar and current part timer who has achieved basically everything a wrestler can hope to achieve in the business, and more. 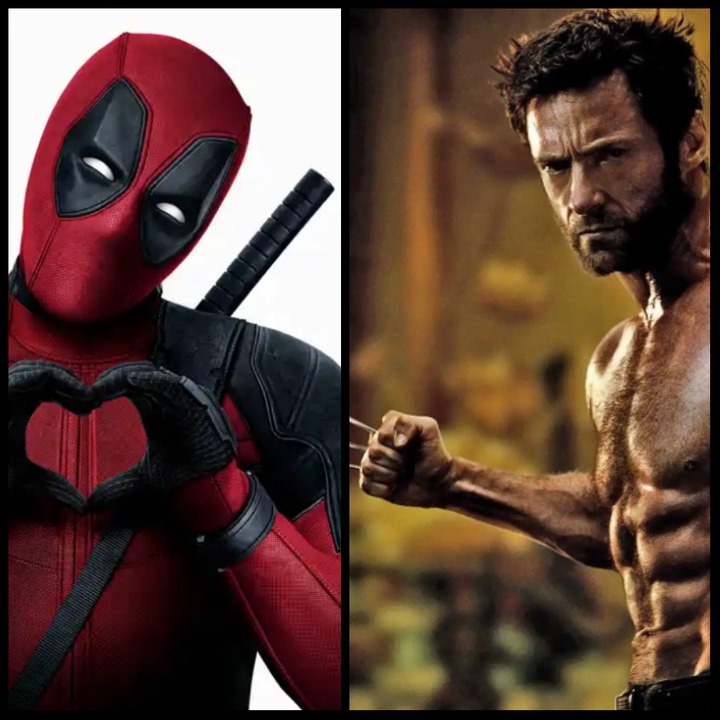 While Cena is known for his freak strength, that's not what placed him on this list. Rather, the reason he's on the list is due to his superpower that has been compared to the ability possessed by the likes of comic book characters the Wolverine and Deadpool. 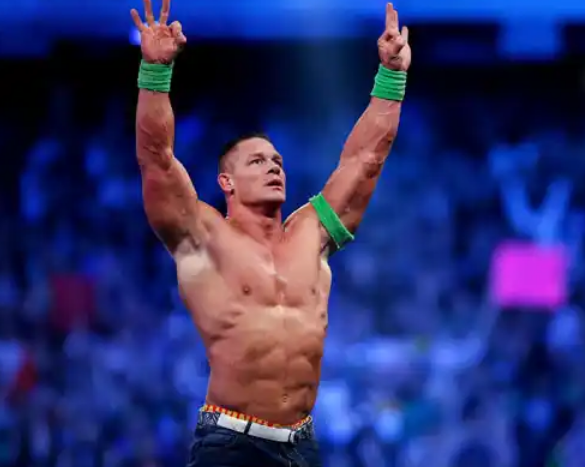 That superpower is his healing factor. Check the records and you'll find out that John Cena has the ability to return to in-ring action after severe injuries faster than anyone would expect and definitely faster than a normal person. Be it a torn muscle, a dislocation or a broken nose, he will always get back in shape sooner than anyone expects. 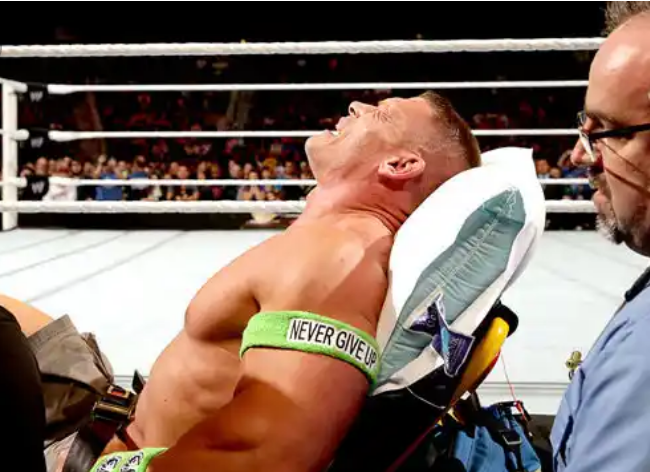 For reference, Cena's very first major injury, which was completely tearing his pectoral muscle (at the rib cage), brought his healing powers to the limelight. The recovery time was supposed to be 6 months to a year but he was able to return to action in 3 months and 25 days. 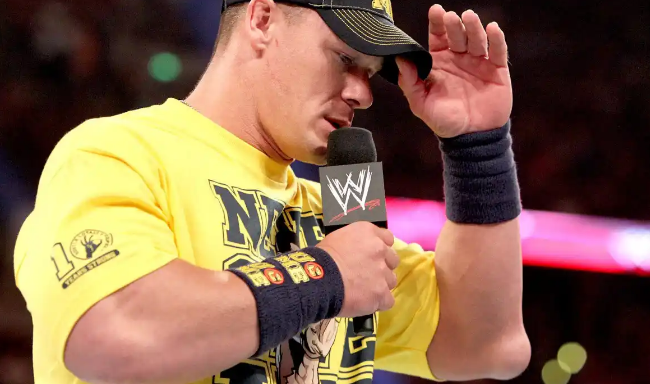 When he had torn triceps with a lump on his elbow the size of a baseball, he was able to undergo surgery and return within 2 months and 8 days as opposed to the 4 to 6 months expectation. 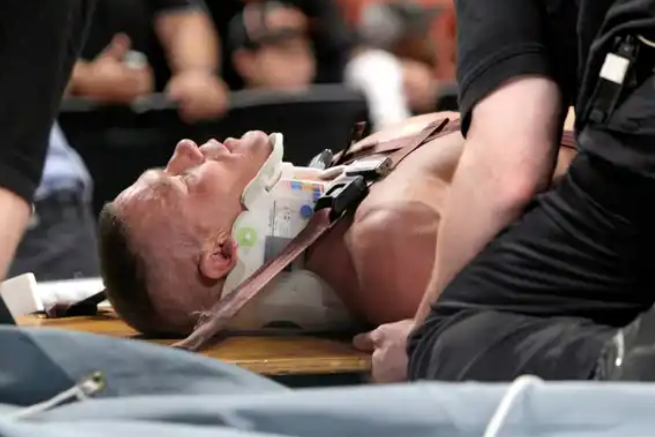 Even a spine injury (herniated disk in his neck) could not keep him out of action for long. The injury should have required spinal fusion surgery and put him out for up to a year but, not only was he able to avoid the surgery, he even made it back to the ring in 2 months and 28 days. How crazy is that? 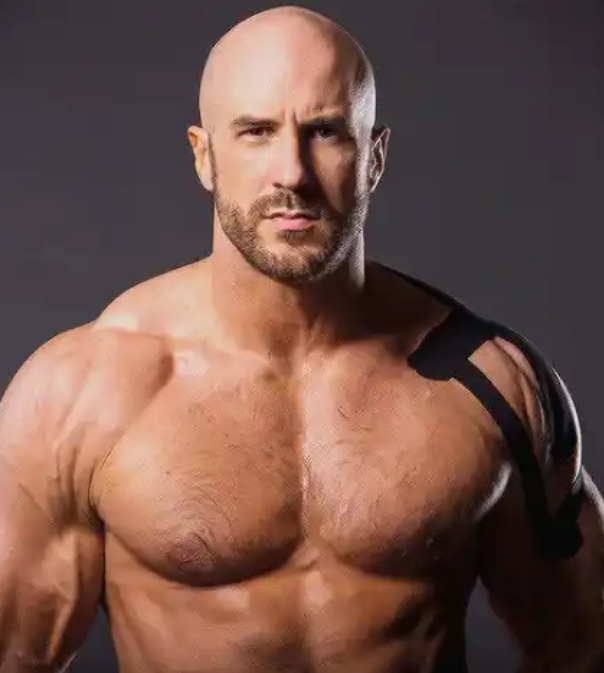 The incredibly underrated and underutilised Swiss superman Cesaro (real name Claudio Castagnoli) is the superstar that dominates John Cena in terms of strength. He may not look it, but the 6 feet, 5 inches tall, 105kg superstar has been known to lift people who are far heavier than himself, earning him the title of "the strongest man in WWE, pound for pound". 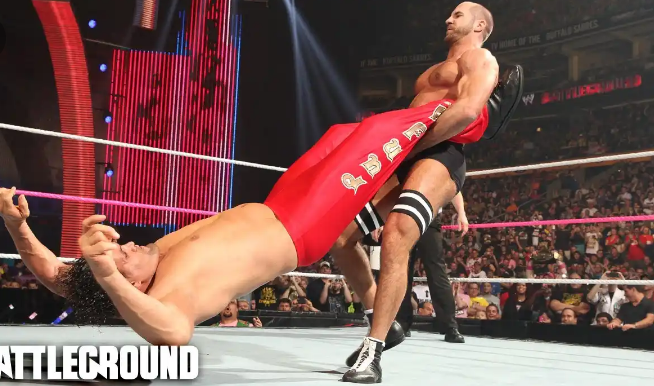 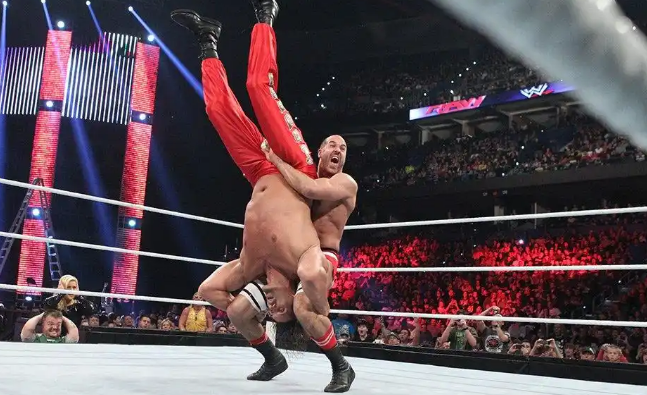 He famously performed the "Cesaro swing" on the Great Khali who is 7 feet, 1 inch tall and weighs 157kg at WWE Battleground. Additionally, he was able to pull off the incredibly difficult task of performing the neutralizer on the same giant. 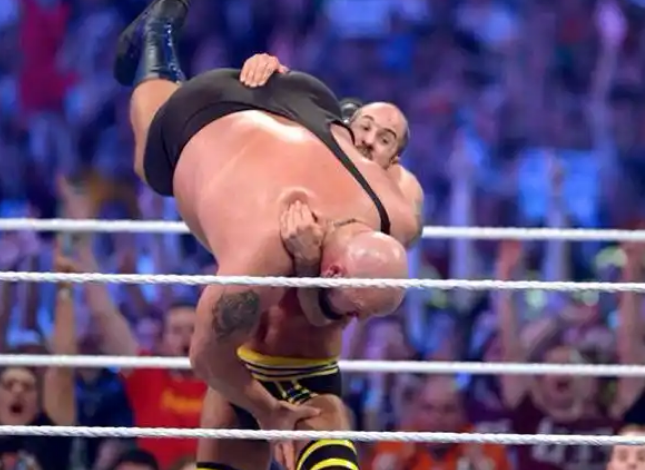 Also take into consideration the time he deadlifted the Big Show and tossed him over the top rope like he weighed nothing in the first ever André the Giant Memorial Battle Royal. The Big Show is 7 feet tall and weighs 174kg. 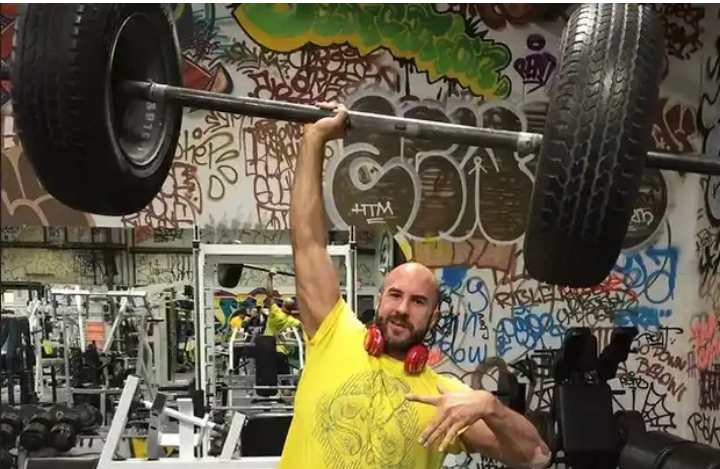 Cesaro's weight lifting accomplishments in the gym are also nothing short of impressive. He has shown the ability to perform a one-arm snatch with a 66kg weight including a one-arm clean and jerk with 61kg. 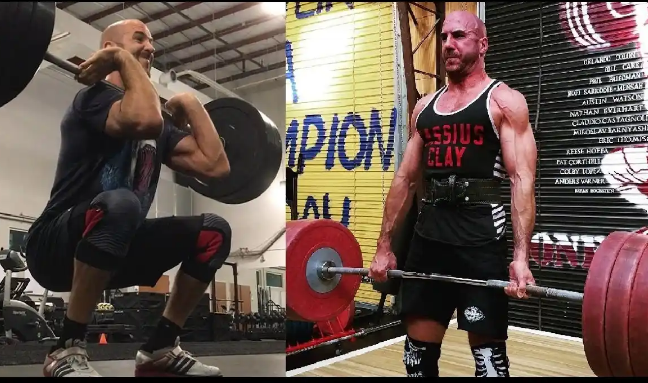 In addition, he has been able to perform a two-arm clean and jerk with 130kg of weight.

Are you now convinced that there are indeed people with superpowers around us? They don't need to wear flashy costumes with capes or have cool superhero names, but by their actions you will know them. Thanks for reading! 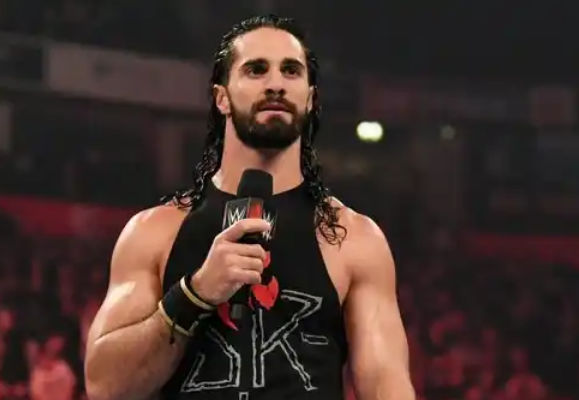