By ClassicJohn (self media writer) | 1 year ago

Click on the follow button at the top right hand corner of this article to get sports related updates. 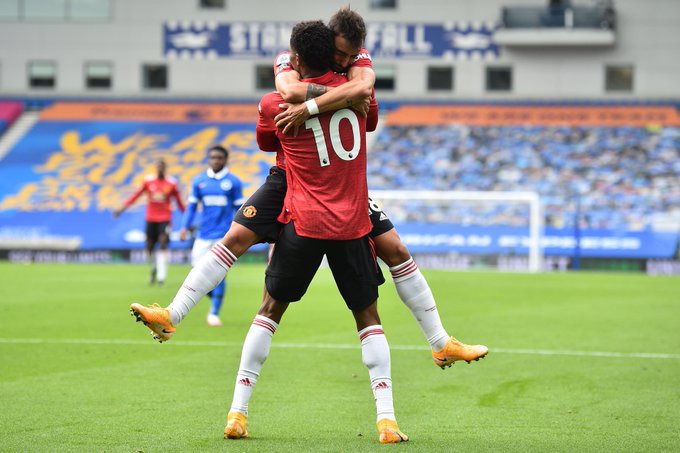 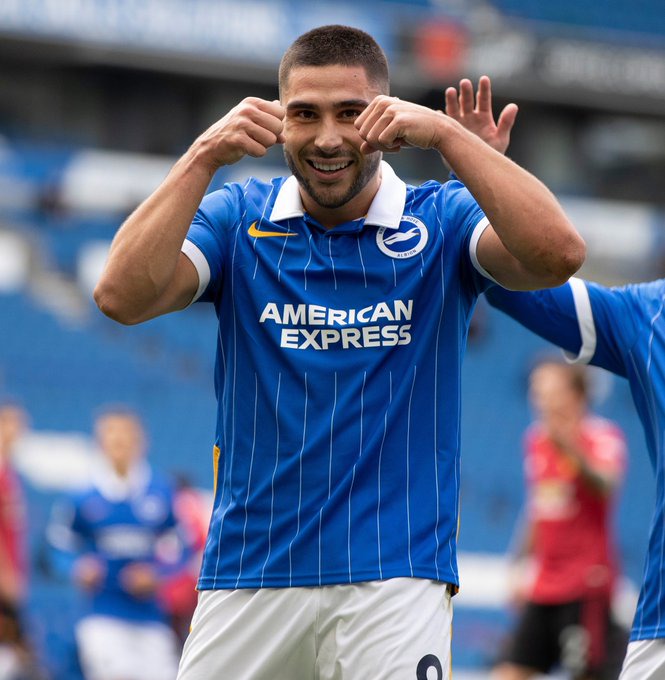 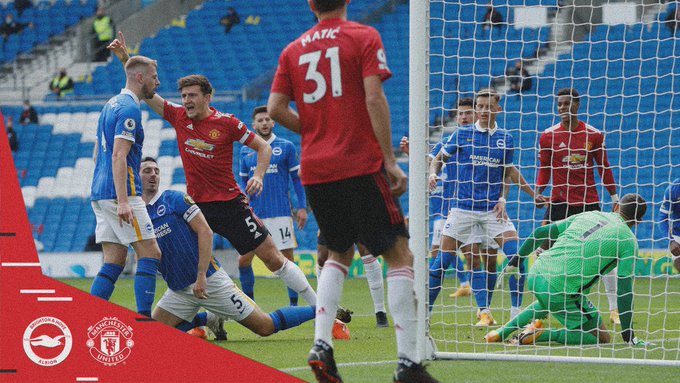 Brighton had a penalty overturned by the V.A.R after the referee had initially given a penalty. However, they equalised towards the end of the second half and was set to earn at least a point before the V.A.R drama; a bigger drama. 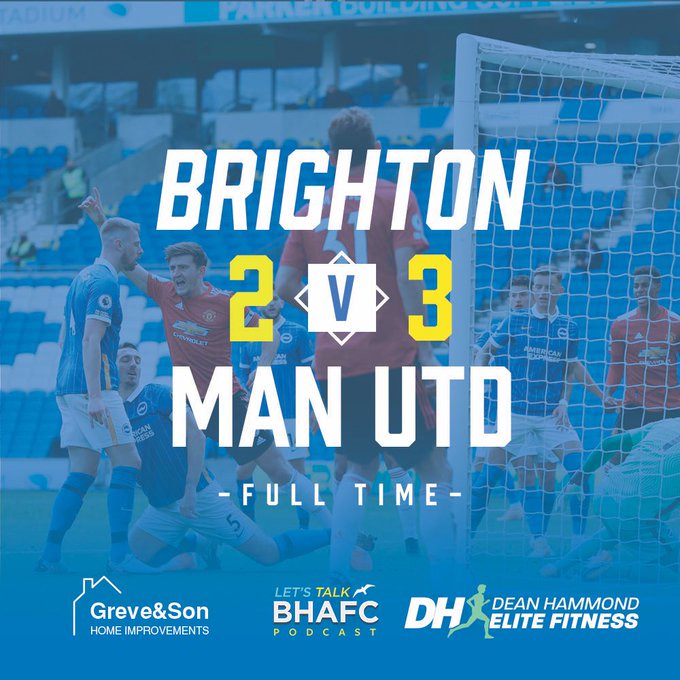 It was already past the 5 minutes added to the 90 when United launched an attack towards the Brighton penalty box. Maguire headed the ball towards the goal but it was headed out by a Brighton defender on the line. As soon as the ball left the Brighton penalty box, the referee blew the final whistle but Maguire protested that before the ball was headed off the Brighton goal line, it had made contact with an opponent's outstretched hand. Other United players followed suit and the referee was called back to review the action. After much review, the referee "reversed" his full time whistle after detecting that the ball had struck Maupay's hand and gave united a penalty which Bruno Fernandez converted. 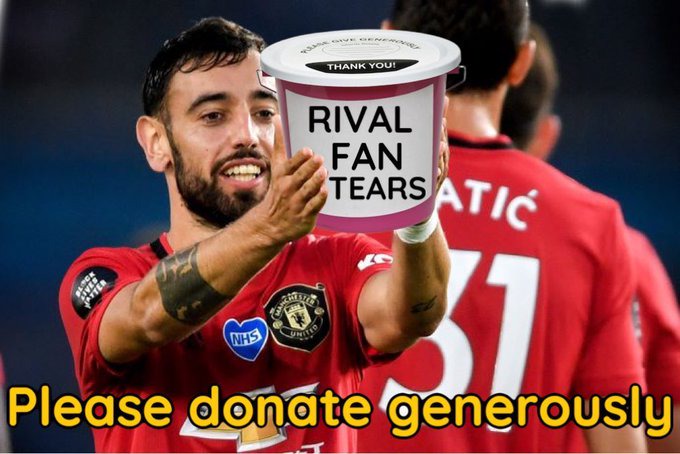 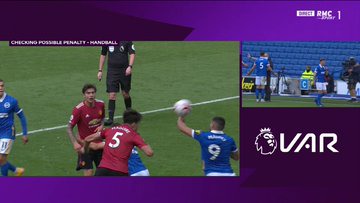 This match definitely stands out as one of the most bizarre ever. For this three reasons:

1. Brighton and Hove hit the woodwork five (5) times yet lost.

2. Brighton had a penalty overturned by V.A.R.

3. The referee reversed his final whistle just to award United a penalty which they converted and won the match.

See some reactions of fans to the V.A.R decisions. 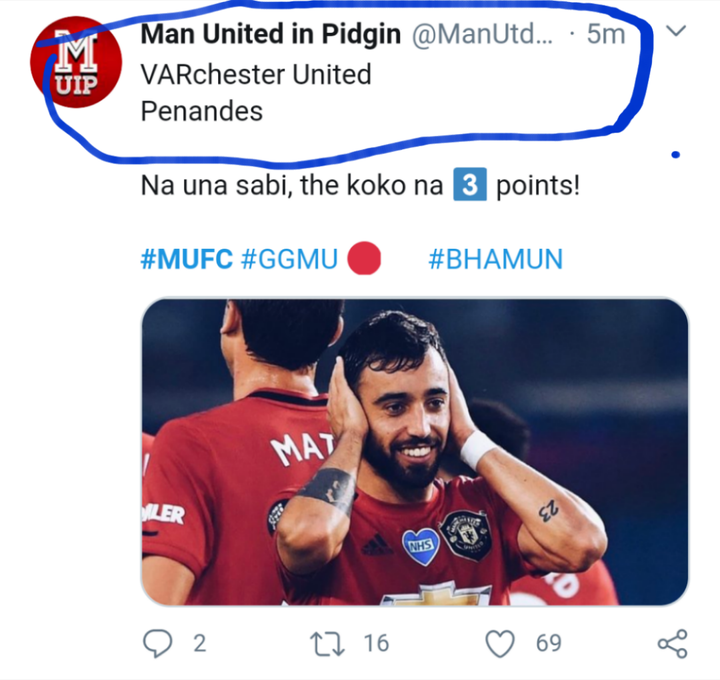 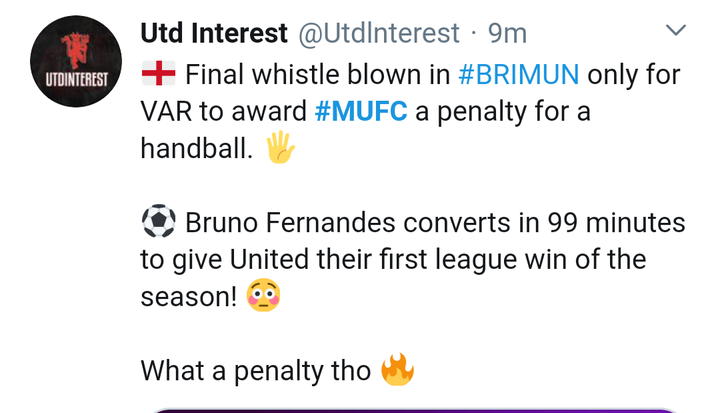 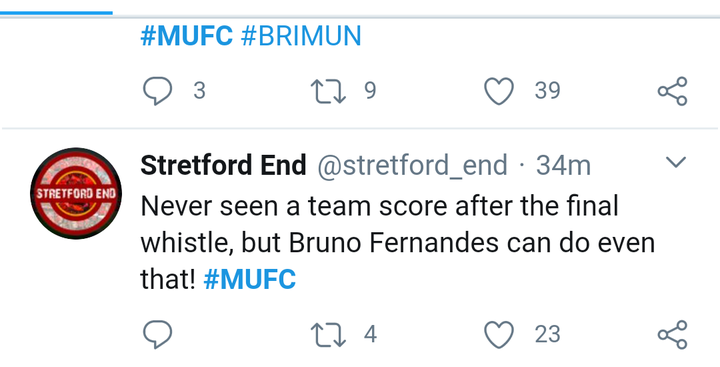 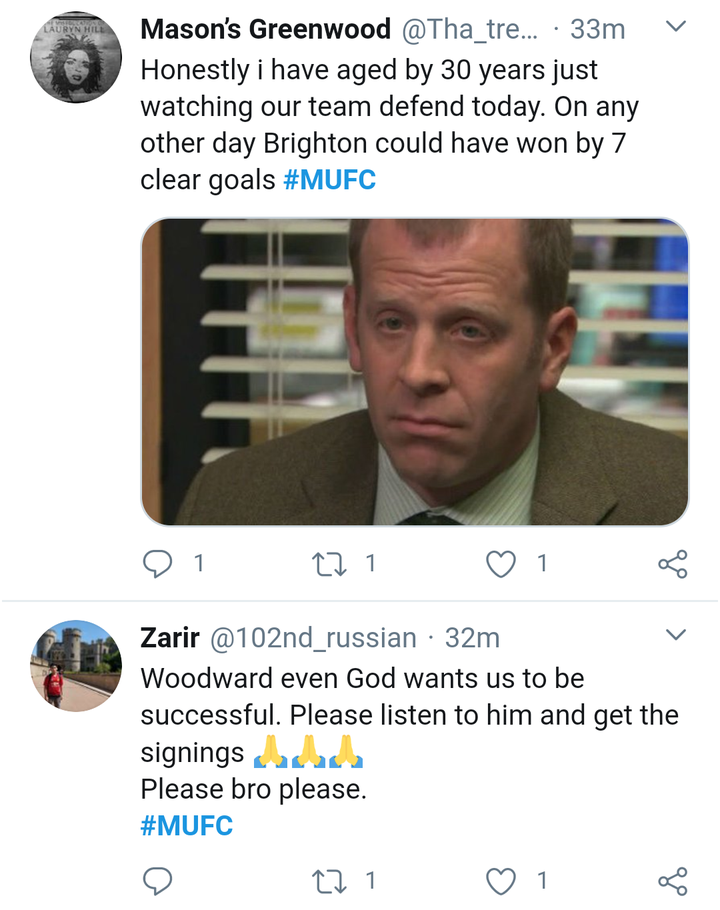 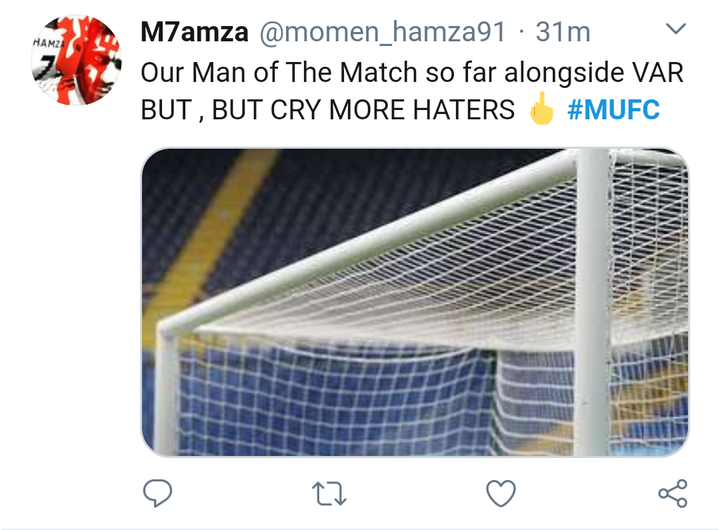 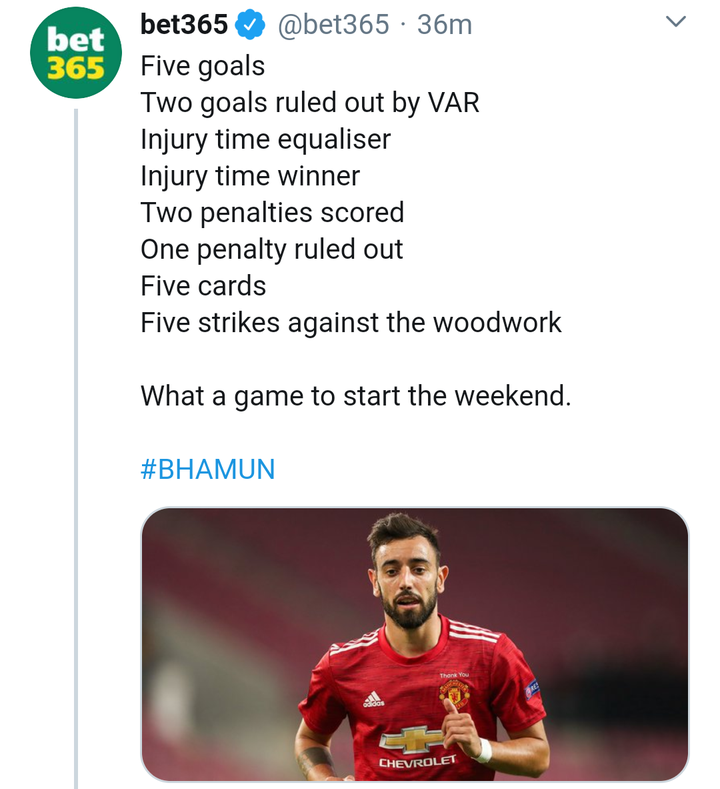 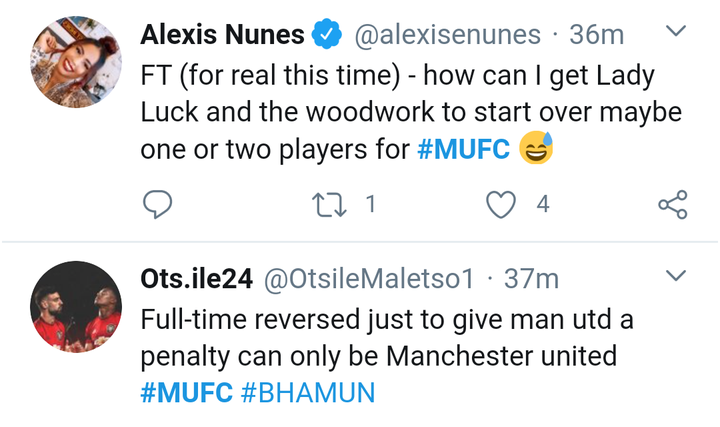 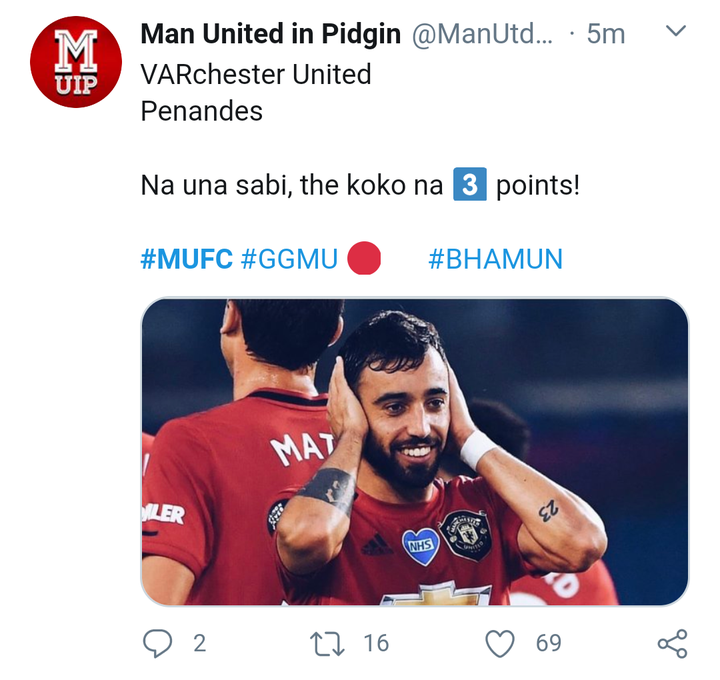 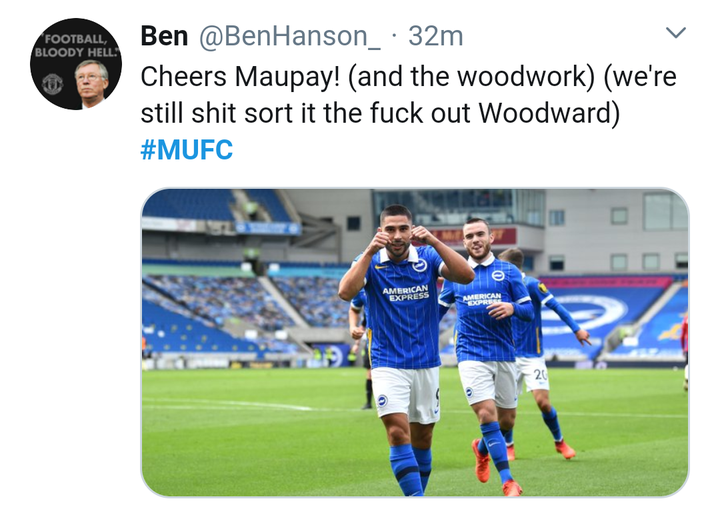 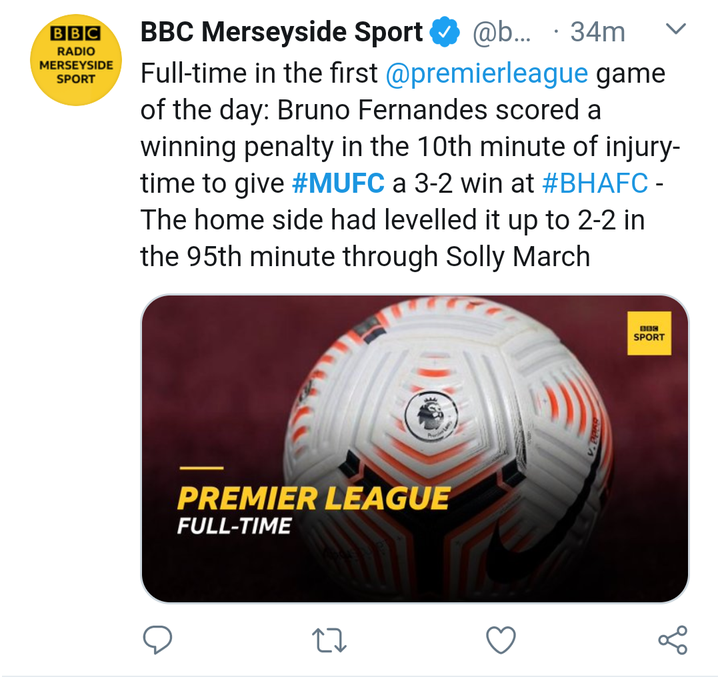 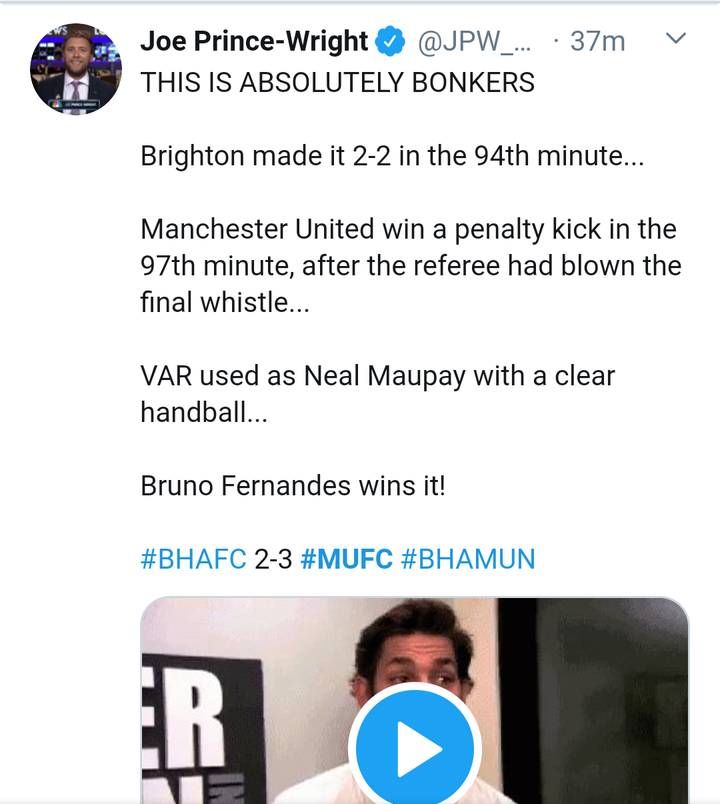 What do you think about the match?

Should the referee had given United a penalty after blowing his full time whistle?