Chelsea players have been performing well since the beginning of the new season and that is the more reason why many of them were called up for international duties by their different countries. 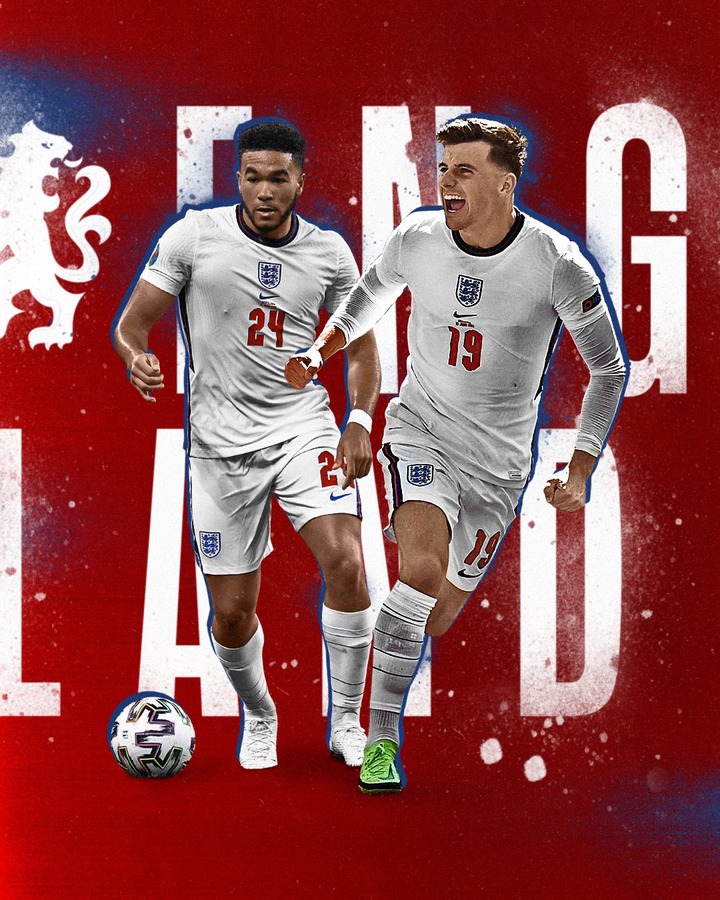 During the Euro 2020 and Copa America tournament, Chelsea had 16 players who were on international duties. The club has a good number of players representing their different countries in the world cup qualifier Matches.

Based on the recent performance of the club in the league, they have played 3 league matches in a row, they won two matches and played a draw. The players are the secret behind the club's success.

All the first team players will be in action for their different countries, but these five players will perform more than others.

5 Chelsea Players To Watch Out For On International Duty

The Senegalese International goalkeeper will be on the goalpost against Togo today in the world cup qualifier match. He made 3 appearances for Chelsea in EPL this season with two clean sheets. 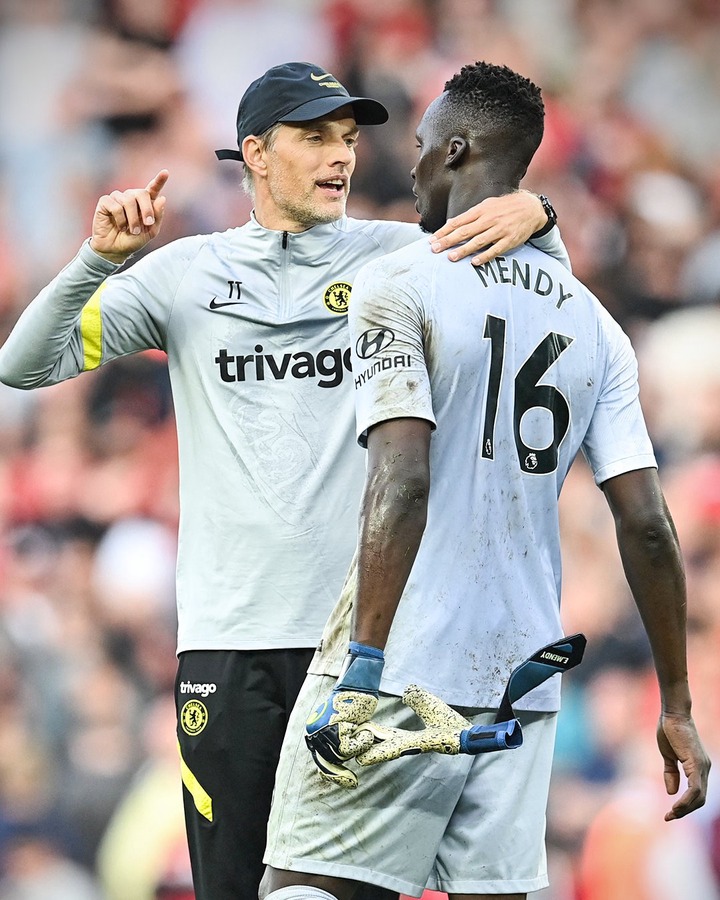 He's an outstanding player in the Senegal national team squad

The defender is expected to feature in all the 3 world cup qualifier matches for Germany during this international break, which is expected to finish on September 8, 2021. 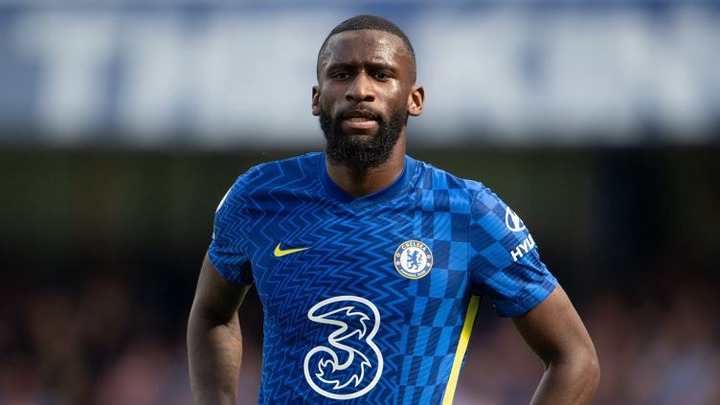 The Germany attacking midfielder is one of the outstanding players for Thomas Tuchel, he has contributed to the success of the team. He will be in action for Germany national team squad throughout the international break. The world class will feature for Belgium throughout the international break. He played two matches for Chelsea since he arrived Stamford bridge from Inter Milan and he scored a goal in his first match. The defensive midfielder will play for France throughout the international break, he has been an outstanding player in the squad for France. 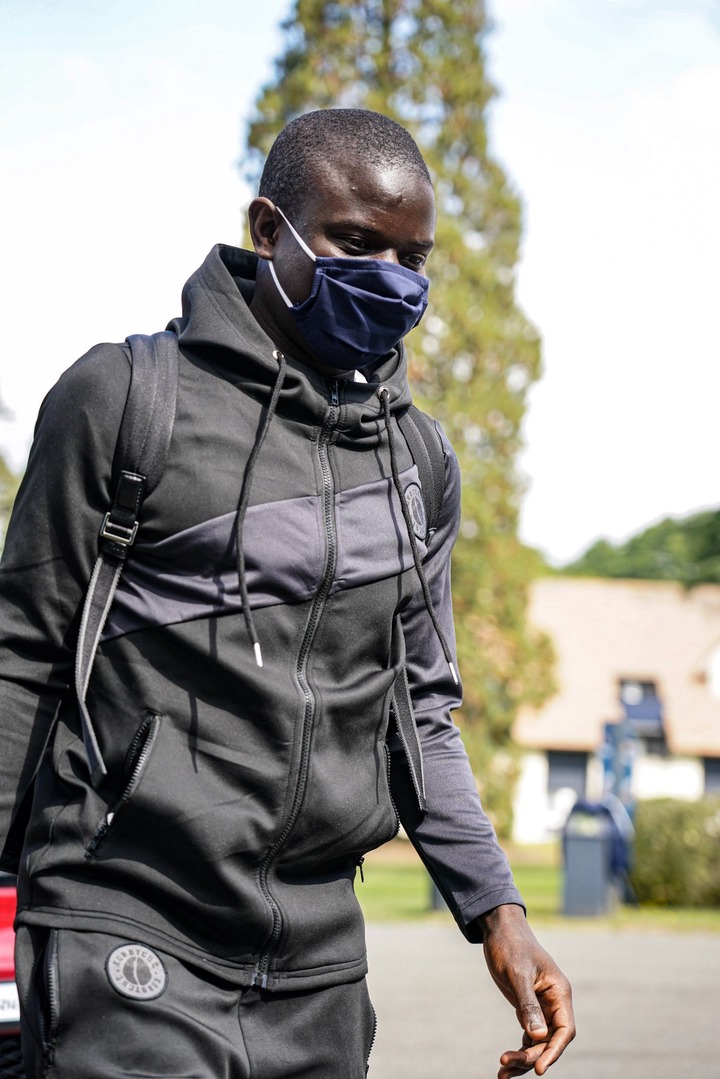 The England international midfielder has been outstanding since the beginning of the season. He will be part of the England squad to represent the country throughout the international break. 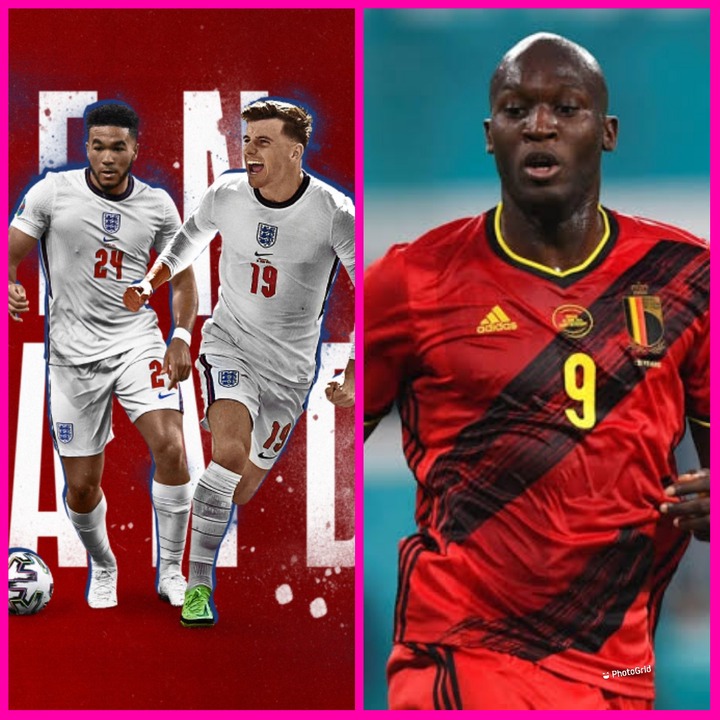