Opinion: What Some Famous Footballers Would Probably Have Done For A Living Without Football

Football is among the biggest sports in the world today (if not the biggest) and it has introduced us to some generational players and talents over the years. Football also happens to be somewhat of a dream job for some of these players because you get paid for doing what you love and what you enjoy doing.

Most of the footballers nowadays will not trade their job for any other thing but if they were to do so, it’s clear that a lot of players will not still find it difficult to become successful in other fields. Still in doubt?, check out some things that famous footballers are notably good at other than football: 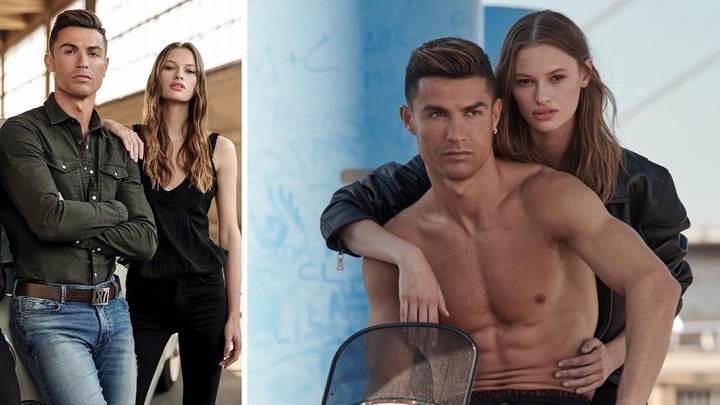 Ronaldo is definitely among the best players in the history of the sport and it seems like he has been at that level for ages (because he has). Currently 36 years of age, Ronaldo is still outperforming majority of players including those younger than he is. Those who follow Ronaldo know that he is a fitness guru and has a nice and model-like physique and stature. Surely Ronaldo will make an excellent model apart from being an excellent footballer. As a matter of fact, he has actually taken part in modelling a lot during his career. 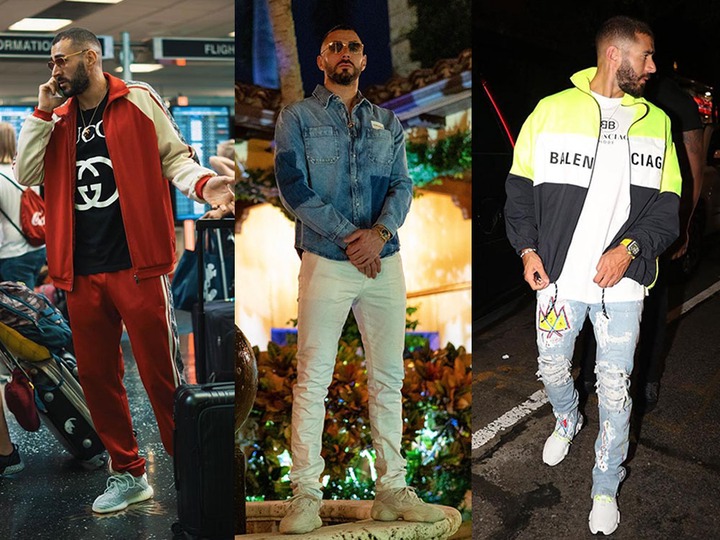 Benzema is another very big name in football today and has made this name for himself through years of hard work and consistency. He currently plays for arguably the biggest club in the world, Real Madrid. 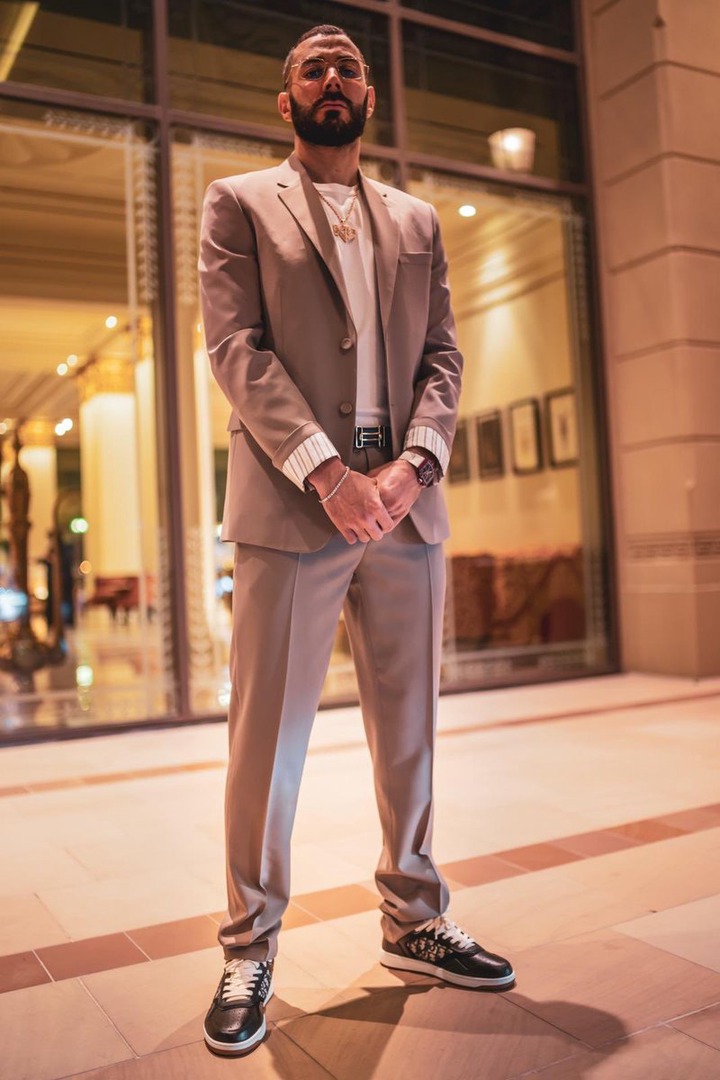 Apart from football, it’s obvious that Benzema’s passion lies in the fashion department. Those who follow him on social media know that Benzema is somewhat of a fashion icon as his fashion style is admired by millions. 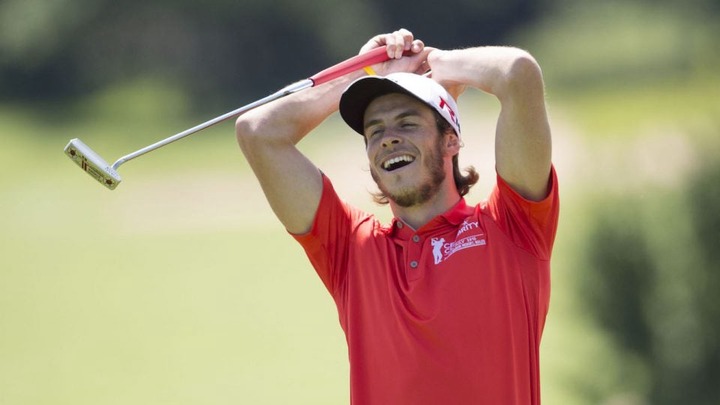 The relationship and competition between golf and football in the life of Gareth Bale has been one that has made the headlines a couple of times over the past couple of years. It even put him in trouble with the Real Madrid fans when he displayed a poster which implied that he takes golf more seriously than Real Madrid. That will not put a smile on the face of any Real Madrid fan, will it?.

Bale’s passion for golf isn’t farfetched because he is actually very good in the sport. A lot of viral videos have surfaced on the internet showing that Gareth Bale is actually a very good golfer. 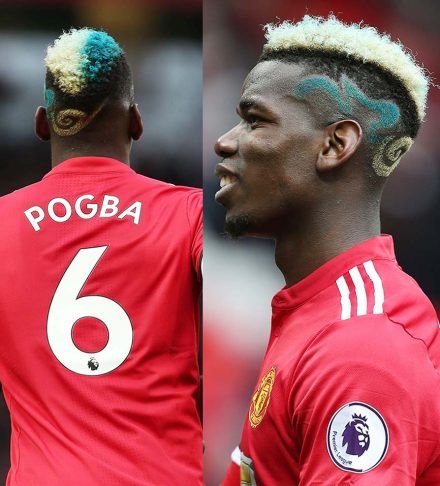 Paul Pogba, who is a big name in the footballing world is also famously known for his love for beautiful hairstyles. As a matter of fact, there was a time where Pogba got a new and different haircut before every football match. 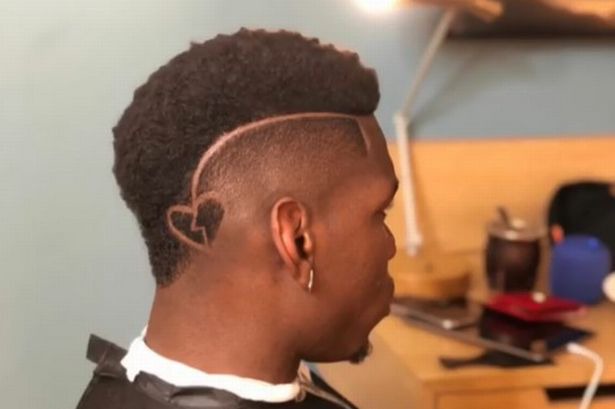 As much as people maKe fun of it, Pogba’s hairstyles were actually quite good and mostly artistic. Obviously the French midfielder has a future in the hairstyling business. 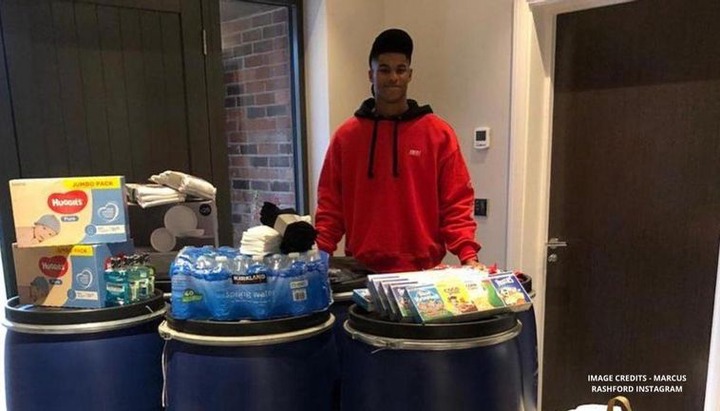 Surely some Manchester United fans are already afraid that Marcus Rashford will leave their favorite club one day to go focus on his other passion, Philanthropy. at such a young age, Rashford has already done so much to help the less privileged kids over there in England. his focus is mainly on the provision of food for the children and it's obvious that he didn't get this idea overnight. it's obviously something that he has been working on for a long time now.