By Johndominic01 (self media writer) | 10 days ago 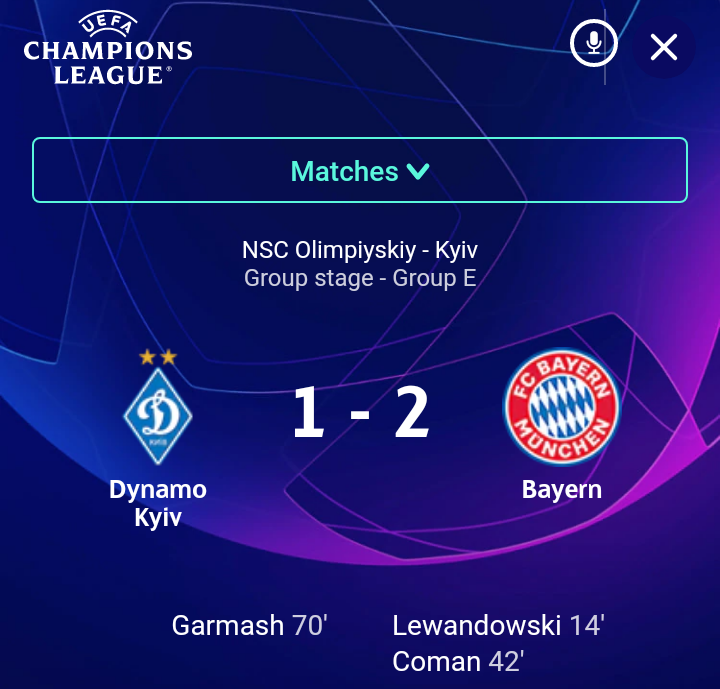 Matchday 5 of the Champions League kicked off with the match between Dynamo Kyiv and Bayern Munich. Bayern Munich won 2-1 to maintain their lead at the top of the table. Robert Lewandowski and Kingsley Coman scored the goals for Bayern Munich while Denis Harmash pulled one back for the Ukrainian side. Bayern Munich full-back, Alphonso Davies won the Man of the Match award. 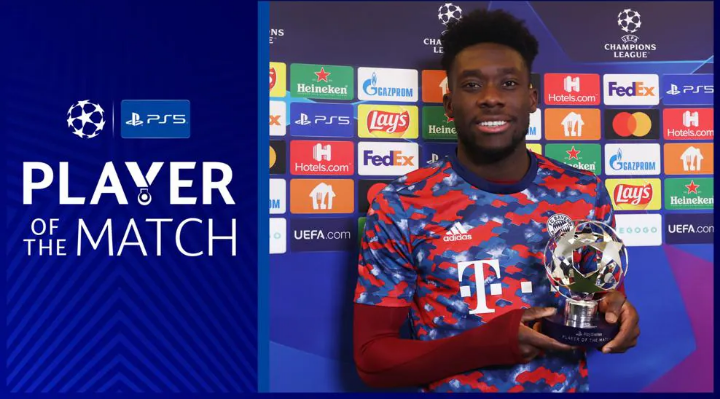 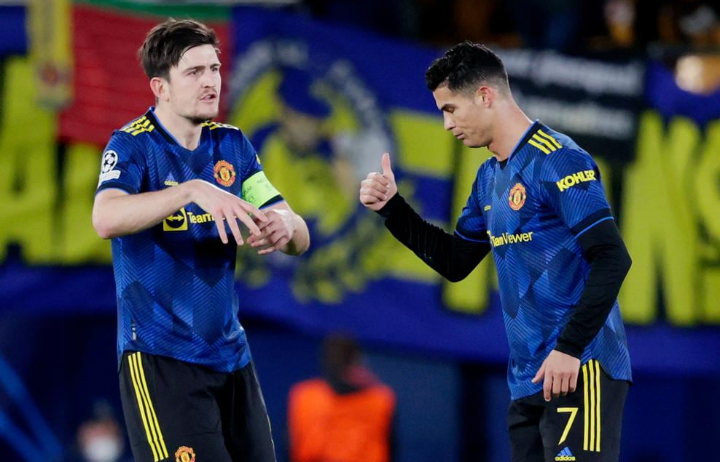 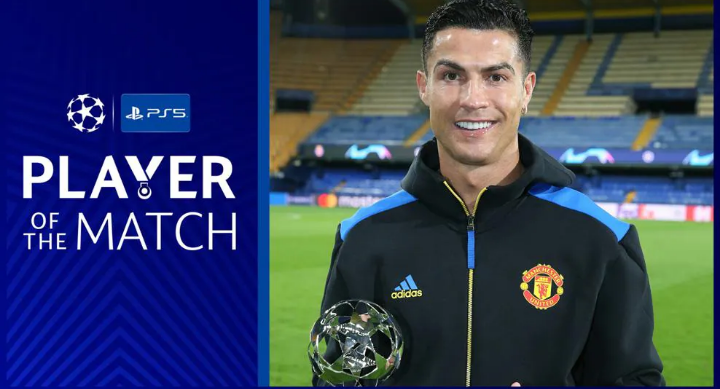 Manchester United clinched qualification for the knockout stages of the Champions League with a 2-0 win against Villarreal with goals from Cristiano Ronaldo and Jadon Sancho sealing the victory. Cristiano Ronaldo won the Man of the Match award. 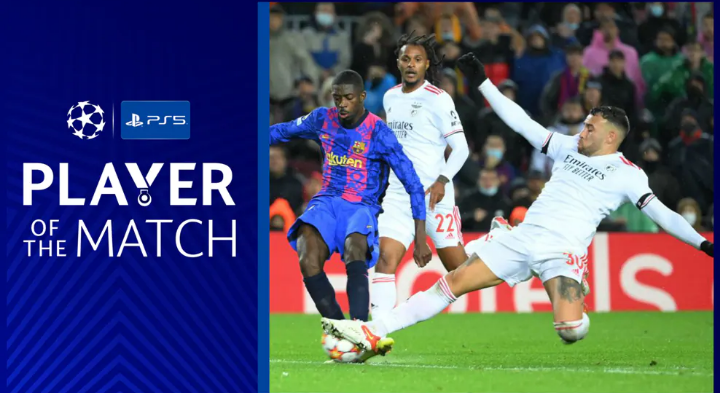 Barcelona and Benfica played a nil-nil draw and Benfica defender, Nicolas Otamendi won the Man of the Match award. 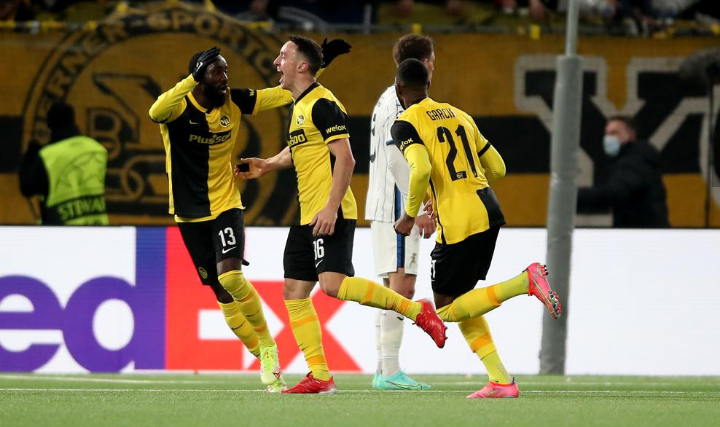 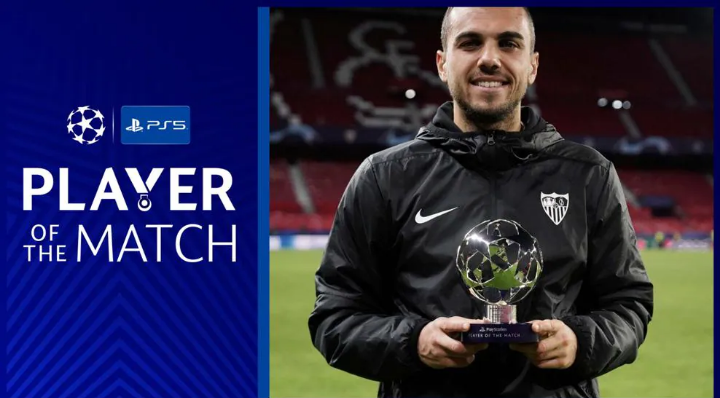 Malmo and Zenit Saint Petersburg played a 1-1 draw with Soeren Rieks scoring for Malmo while Yaroslav Rakitskiy scored the equalized for Zenit late in the match with a penalty. Malmo's goalscorer, Rieks got the Man of the Match award. 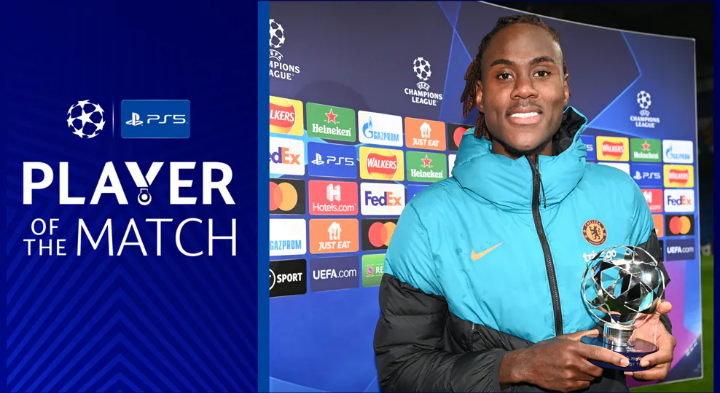 Chelsea got a 4-0 win against Juventus in a dominant display. Trevoh Chalobah, Reece James, Callum Hudson-Odoi, and Timo Werner got the goals for the English side. Trevoh Chalobah won the Man of the Match award.