Messi And Argentina Fans: A Union That Began With Hope, Culminated In Sorrow, But Turns Into Victory

On a night that Lionel Messi was on fire in a performance that saw him score a hat-trick and break two records, it was something else that took the limelight. The 34-year-old was finally able to celebrate a trophy with the Argentina fans, and he could not contain his excitement. The Argentina team won the Copa America by defeating hosts, Brazil in the finals but COVID-19 restrictions meant that there were no fans to watch the remarkable achievement. Playing against Bolivia in a world cup qualifying match, the stadium was full and Messi entertained the crowd with a performance of pure quality before giving them something they have long hoped for - a trophy from their star man. The atmosphere was perfect - the celebrations on the part of the players, the cheers from the fans and then again the tears of Lionel Messi. It all felt like the trophy was won all over again, and that moment mirrors a story that has been long in the making. The story of Lionel Messi and the Argentina fans - one that has taken many twists over the last decade. 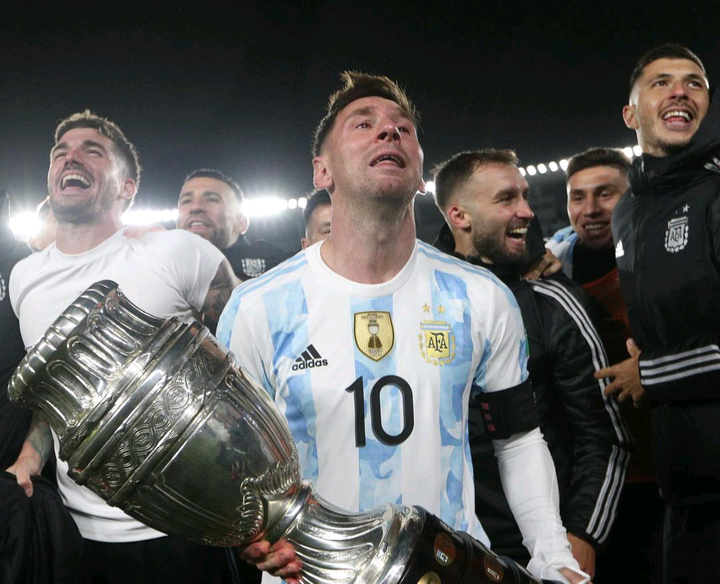 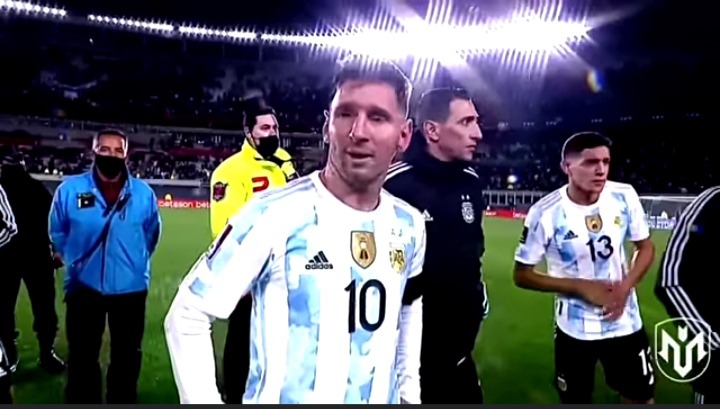 Hope In A New Sensation. 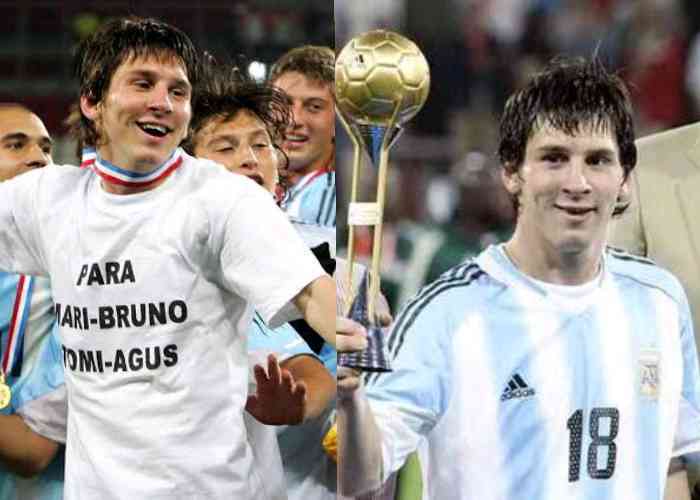 Great footballers were not new to Argentina fans when they started seeing glimpses of Lionel Messi's quality. They had already seen many great players put on the colour of their country, but one that really stood out was Diego Maradona. He was the pride of Argentina fans, and that is understandable given his excellent achievements with the national team. Unfortunately, Maradona would not be with them forever, and he quit international football in 1994. This of course meant that the Argentina faithfuls started hoping for another phenomenon who could entertain them and carry them to the next phase in football. 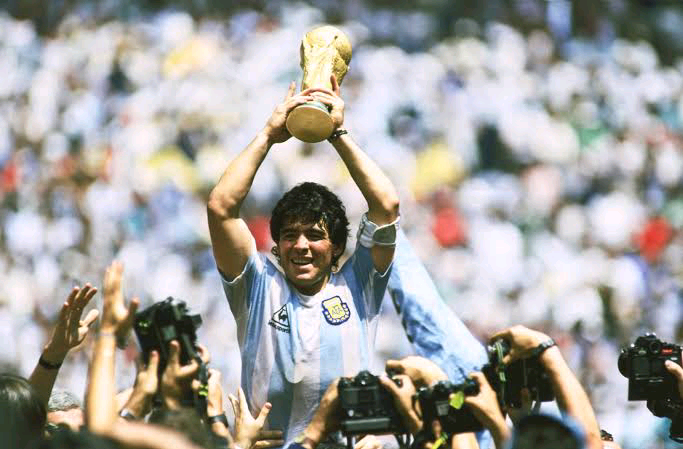 However, it did not take long for them to start hearing of a youth sensation emerging from the famous La Masia Academy of Barcelona. He was one of their own, and his progress through Argentina's football ranks saw him win a world cup at youth level. At that tournament, he was the best player, so they must have been waiting patiently for him to finally mature into a man that could carry the weight of the national team. They had to wait for more than a decade to watch another phenomenon putting on Maradona's Number 10 shirt. 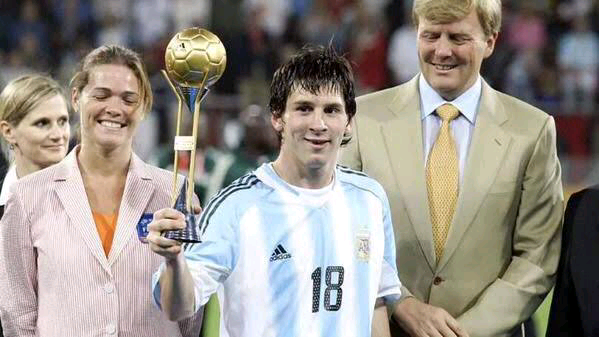 Messi happened to be the victim of all these EXPECTATIONS and HOPE from the Argentina fans. 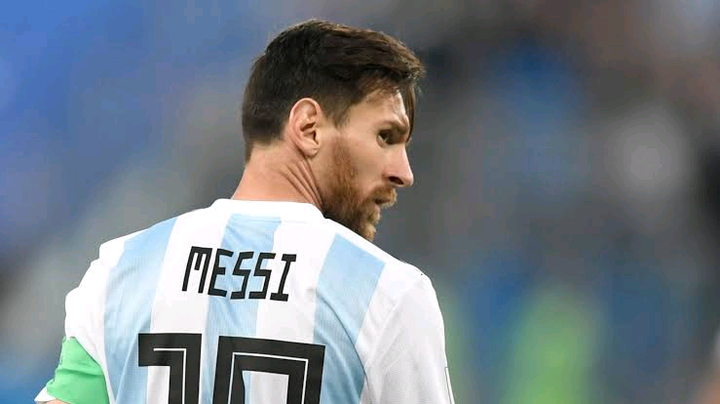 The templates of the story seemed perfect, as Messi's abilities have never been in question, and he had a team that could compete and win titles at international level. Sadly, football had other plans and winning a trophy for Argentina seemed like a hard nut too difficult to crack. While Lionel Messi was winning all the individual awards and trophies available at club level with Barcelona, there was nothing to show for his commitment with his nation. 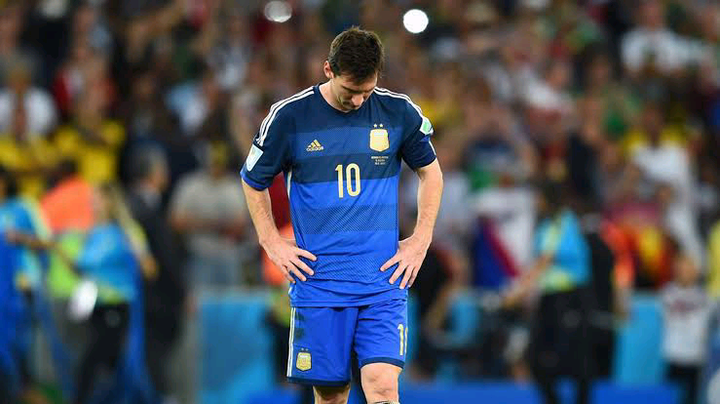 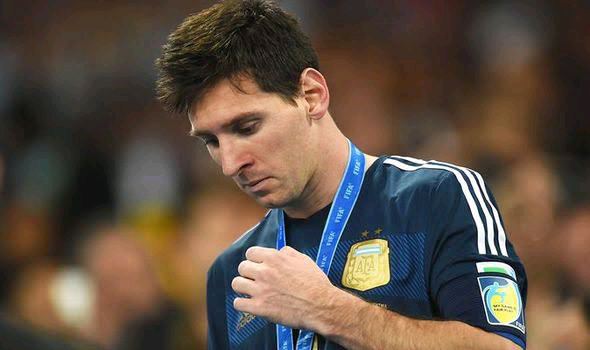 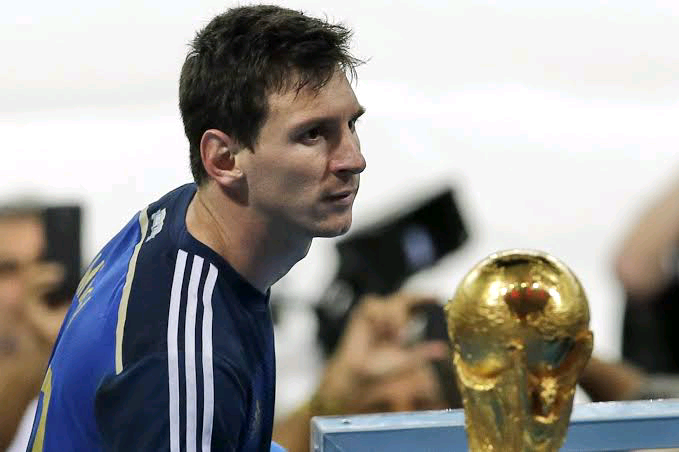 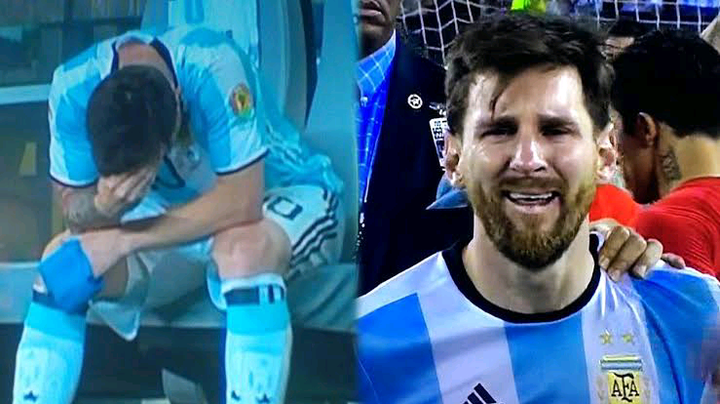 The fans started pointing accusing fingers at Lionel Messi and accused him of not putting in enough effort when playing for Argentina. They compared his performance for the Argentina national team with his performance at Barcelona. All this overwhelmed Messi, and he angrily retired. 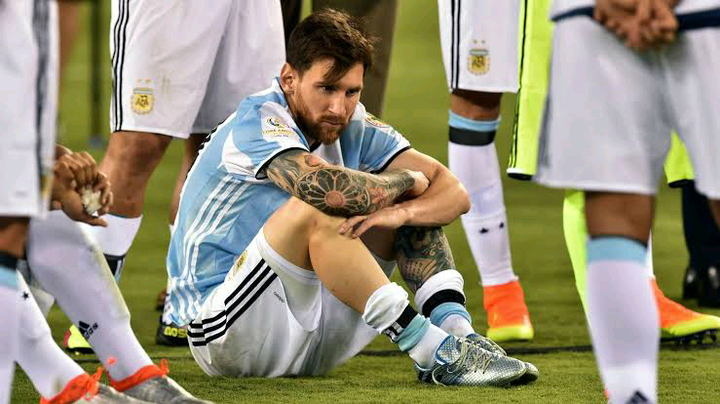 Messi was retiring without celebrating a trophy with with the fans, and it seemed so much like a love story that started with HOPE was culminating in HEARTBREAK and SORROW.

Celebrating Victory And Joy At Last. 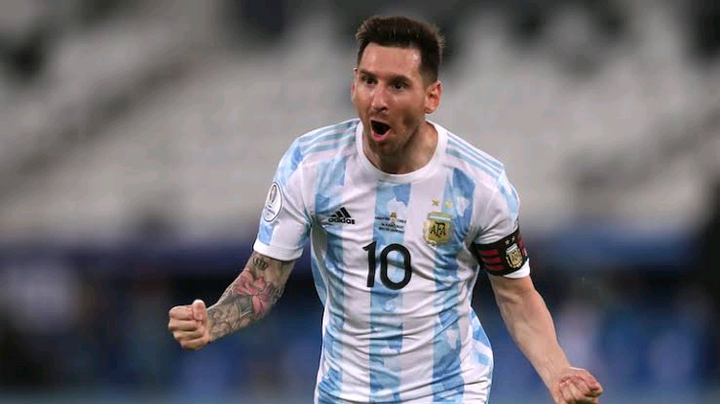 For all parties involved, it was obvious that an end like that to Lionel Messi's story with the Argentina fans was not acceptable. For every time that he wanted to give up, he was urged on, and it finally paid off. Even with a much weaker team, it seemed that football was finally ready to smile on Messi during the 2021 Copa América Tournament. 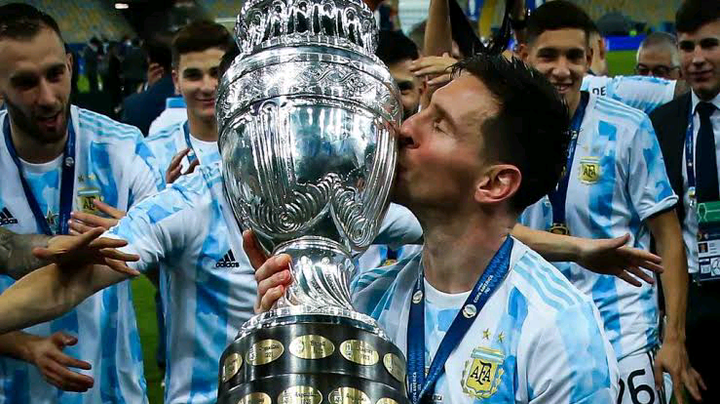 The team went all the way to the finals and subsequently defeated Brazil in what seemed like something that had been predestined. When Messi won the trophy without the fans, his excitement was very obvious, but the story would not end well if he didn't celebrate it with them. This story has taken quite a turn over the last few years - starting with hope and surviving many obstacles along the way. 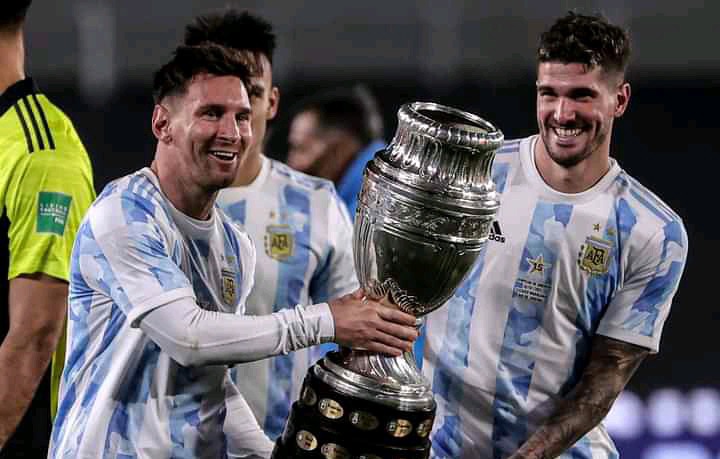 We cannot say it ends now because there is still time for the 2022 World cup, but even if it does end now, IT ENDS WELL. It ends in VICTORY, JOY, and CELEBRATION for both parties. 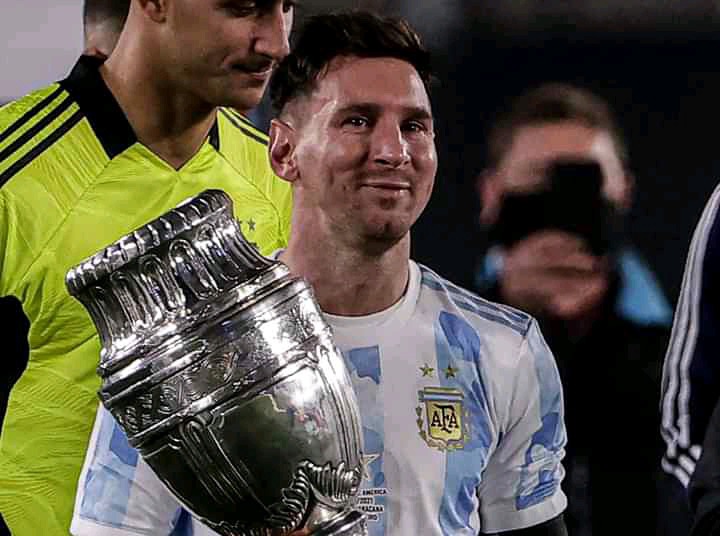 The Smallest Jet Aircraft In The World Which Weighs Almost 188kg

Popular Nollywood Stars Who Gave Up Fame For Business

Tuberculosis in children: Signs and treatment

"Maria Is Hardworking, She Will Never Date A Married Man" - Uche Maduagwu