Checkout this reasons why Arsenal FC is better than Chelsea FC

By Emmanueldavoz35 (self media writer) | 2 years ago

Here are some reasons to show you that Arsenal has been a more better club than their London rivals Chelsea.

Arsenal Football Club is a professional football based in Islington, London, England, that plays in the premier league, the top flight of English football. 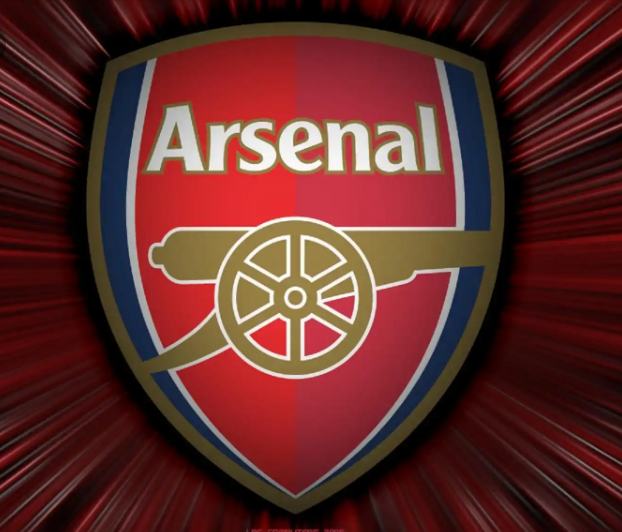 Chelsea Football Club is an English professional football club based in Fulham, London. Founded in 1905, they compete in the premier league, the top division of English football. Let's look at some of the comparisons between Chelsea FC and Arsenal FC.

Arsenal FC holds some of the greatest records in the premier league which are.

1, The "invincibles" arsenal is called the invincibles because they are the only premier league side to play an entire season without losing any game, they were undefeated. The record seems to be unbreakable, they were also given the golden trophy as a result of their outstanding performance in the 2003/04 Premier League campaign Arsenal FC is the first London club to reach the Champions League and Europa League Finals.

Arsenal FC has a record of 13 FA Cup trophies, they are the most successful side in the tournament.

Chelsea FC is the first London club to win both the Champions League and Europa League. 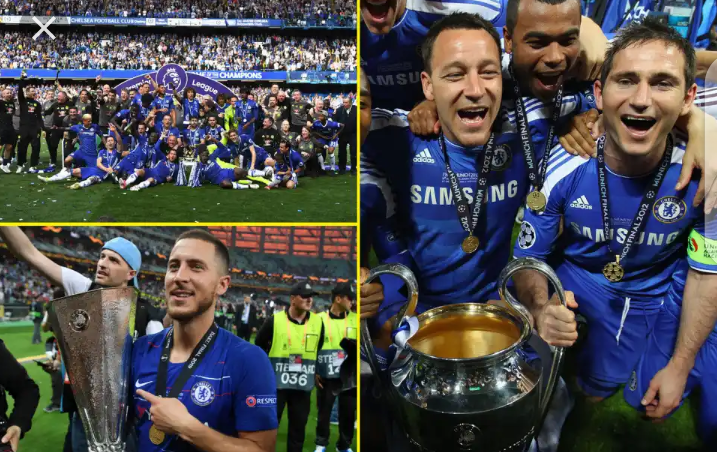 Achievements in the premier league: They are also the second club with the most goals in the Premier League, they have 1860 premier league goals.

Chelsea: Chelsea are below Arsenal in the list of clubs with most wins in the premier league, Chelsea has managed 566 wins, 3 below Arsenal.

Why Chelsea has scored 1793 goals, more than 50 goals below Arsenal. 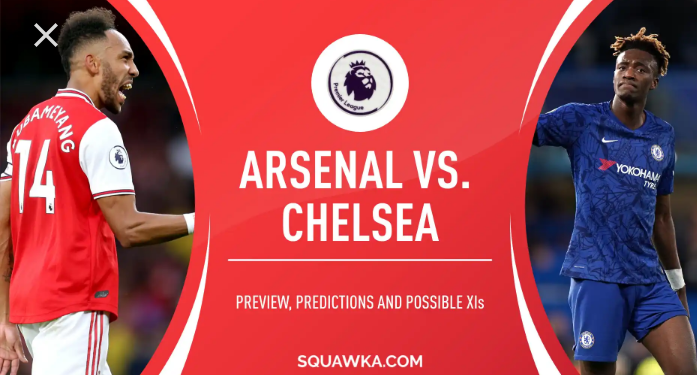 In the player ratings between the two clubs over the past few years, Arsenal have definitely produced good strikers than Chelsea

Thierry Henry has won two Europe goolden boots and a record for Premier League golden boots, no Chelsea players have ever win a European Golden boot.

Chelsea's Didier Drogba was the last Chelsea player to win the golden boot in the 2009/10 Premier league campaign. 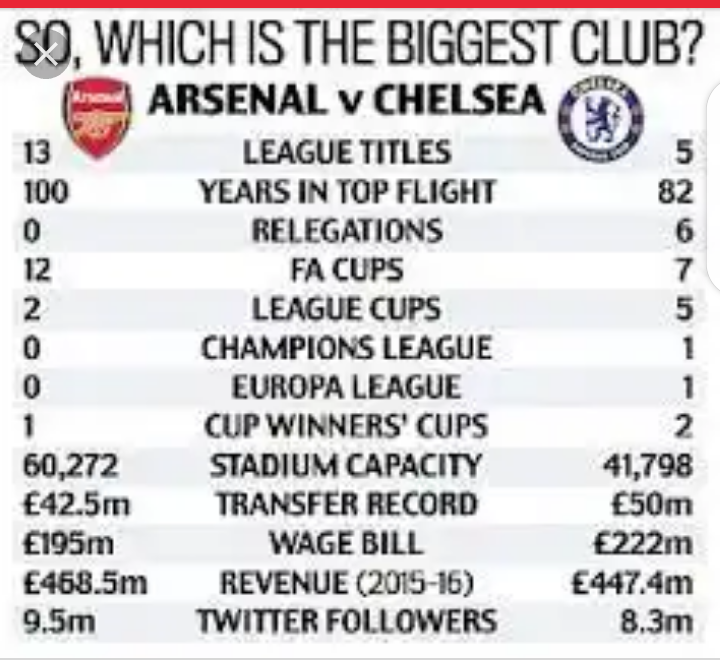 Arsenal has won more division trophies than Chelsea and Chelsea have been more successful in Europe than Arsenal.

Arsenal Football Club is arguably the most successful London based club of all time.

Chelsea Football Club is probably the most successful Football Club in London in the past couple of years. Blazing past Arsenal in titles won and picking up numerous Eroupean trophies. Chelsea have the following honours.

Meaning that Arsenal has almost doubled the amount of trophies Chelsea have in their hole history. Arsenal FC is the most successful club in London