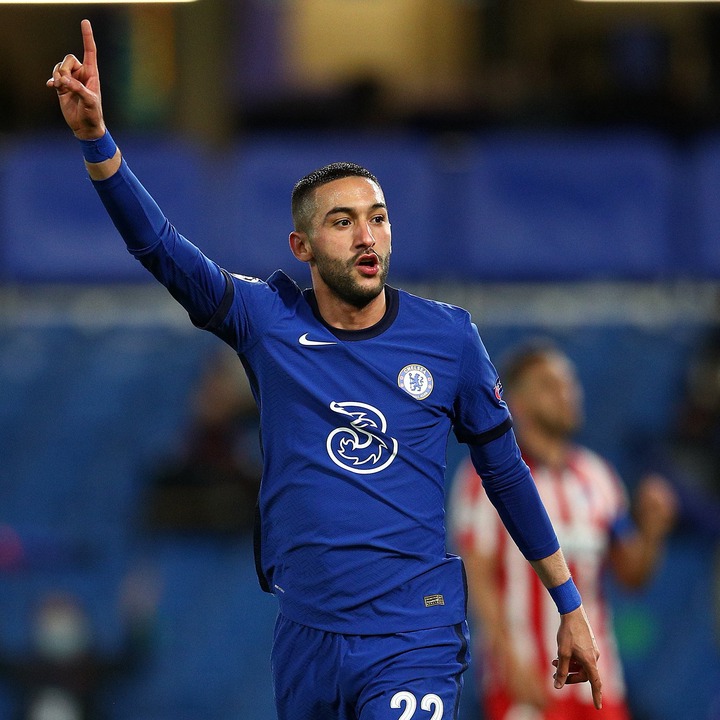 UEFA has reacted after former Ajax football club of Netherlands star Hakim Ziyech sets a new record following his fine goal against Diego Simeone's Atletico Madrid football club of Spain, in the round of 16 second leg of Champions League. 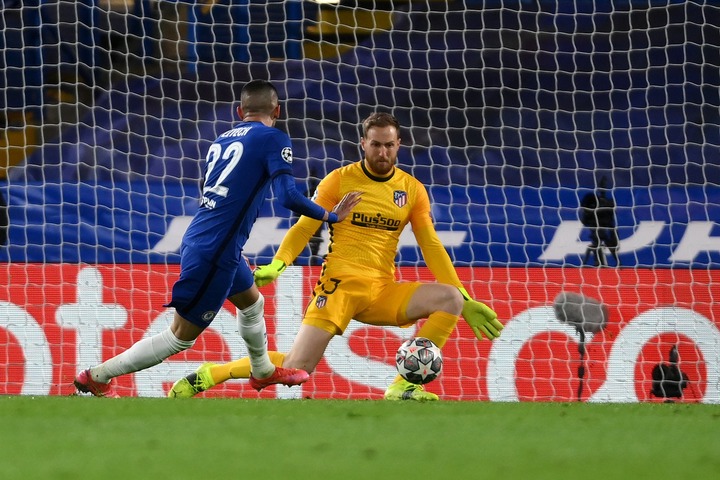 The dazzler who has been finding it difficult to get to his best since joining the Blues from the Dutch Eredivisie League Champions Ajax Amsterdam last summer was able to impress, as he scored his team's only goal against their visitors.

Hakim Ziyech started in Chelsea's attack alongside Timo Werner and Kai Havertz and they were all fantastic in the attack. 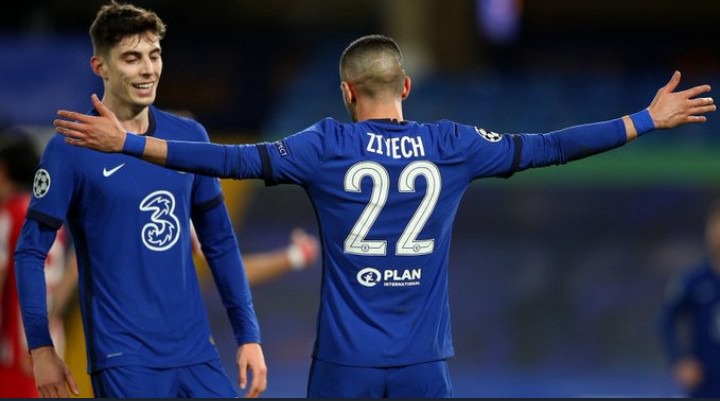 A first half goal from the Moroccan Winger and last minute goal from Emerson were enough to give the Blues the deserved victory to move to the quarter final of the competition this season, having won the first leg 1-0 in Budapest, and they won with 3-0 on aggregate.

With Hakim Ziyech's first half goal, he has become the second Moroccan player with highest goals in the Champions League with 7 goals. 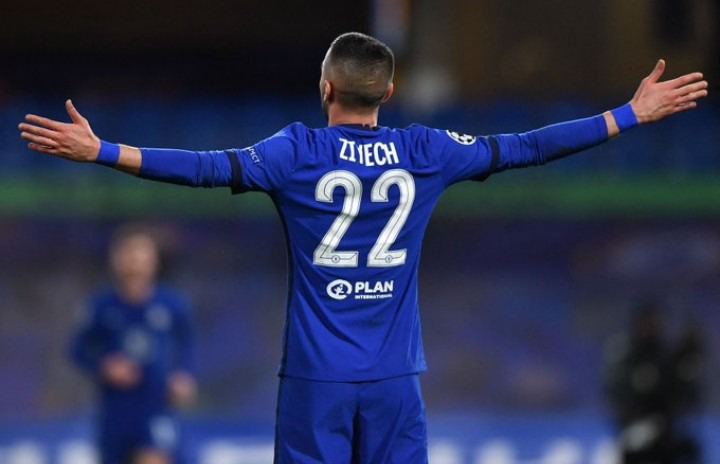 Reacting to Hakim Ziyech's Record, UEFA posted on their verified Twitter handle that; The Moroccan Winger will now be looking forward to adding to his goals when Chelsea play their next match in the quarter final next month.

Ahead Of EPL Game, See How Angry Chelsea Fans Were Protesting At The Bridge Against The Super League

La Liga, Serie-A, Bundesliga And Ligue-1 Teams Of The Week According To Footstars

Can Cristiano Ronaldo Become The Player With Most Ballon d'or Awards Before His Retirement?