Without wasting much of our time, this is what we have in today's top football news and rumours. 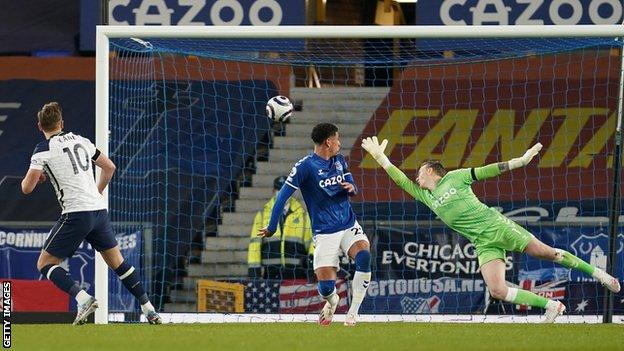 With nine days left for the Carabao cup final to take place, England's and Tottenham striker has sustained yet another injury. Harry kane scored two goals against Everton to help Jose Mourinho secure a point but unfortunately, he sustained an injury towards the end of the game. 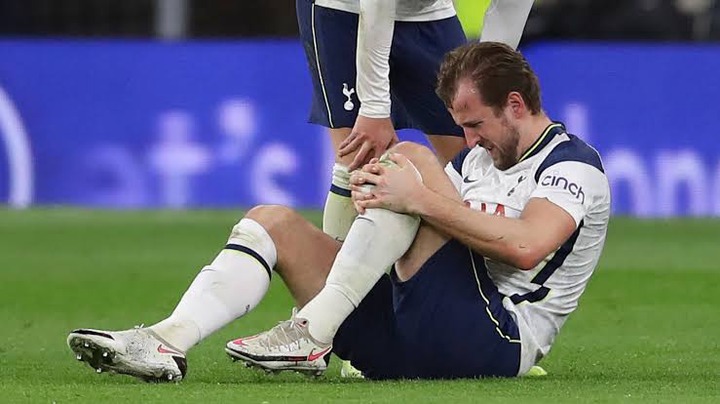 The clinical striker seemed to land awkwardly after jumping for a header when defending a corner late on. With 58 days left before the England's European Championships open, can the striker make it? Time will tell. 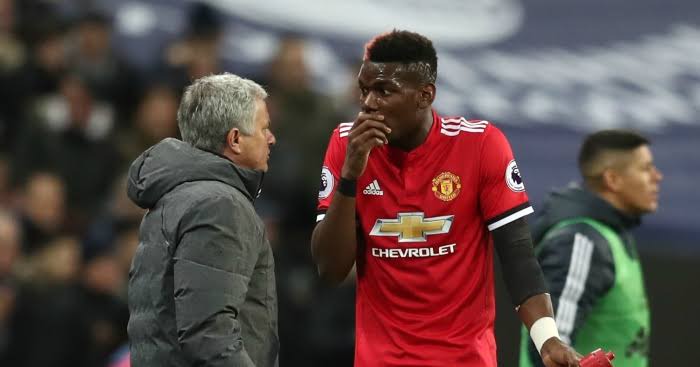 Manchester United midfielder, Paul pogba has compared Olè Solskjaer management style on issue to that of his former coach, Jose Mourinho. He said that Olè Solskjaer wouldn't go against the players like former manager Jose Mourinho. Pogba said he once had a good relationship with Mourinho but he didn't know what happened. After a frustrating 2-2 draw against Everton, Jose Mourinho was asked about pogba's comment, he simply said; "I would like to say I couldn't care less with what he says, not interested at all." 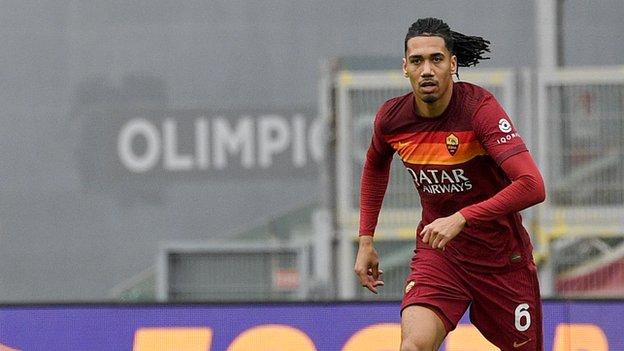 Former Manchester United defender, Chris Smalling was left petrified as he was robbed on Friday in Italy. The robbery took place in his home in southern Rome, with reports suggesting that luxury watches and jewellery taken. Smalling was forced to hand the items over to three armed men before they left the house. The police is currently investigating the issue and justice will be brought to the offenders. The defender is currently Injured as he missed his team qualifying Match against Ajax.

4. RONALD KOEMAN HIT BACK OF CRITICS 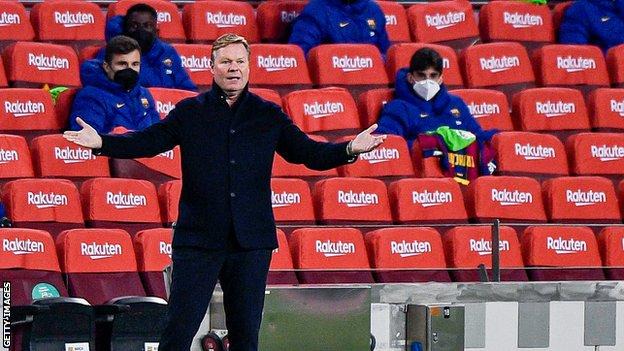 Barcelona coach has back in critical who says he may be sacked if he doesn't win a trophy this season. Since his appointment as Barcelona coach, Koeman has had series of ups and downs. He lost the El-Clasico twice this season and has exited the champions league.

He leads his team to play the Copa del Rey final against Atletico Bilbao on Saturday and many says his future hinges on the final. When quizzed about the possible rumour, Koeman said;

"Maybe I need to accept this. I have one more year of contract. I know it's a big pressure and I can handle that but sometimes it's a little bit strange."

Koeman wasn't given all the players he requested for, so I don't think he will be sacked this season. 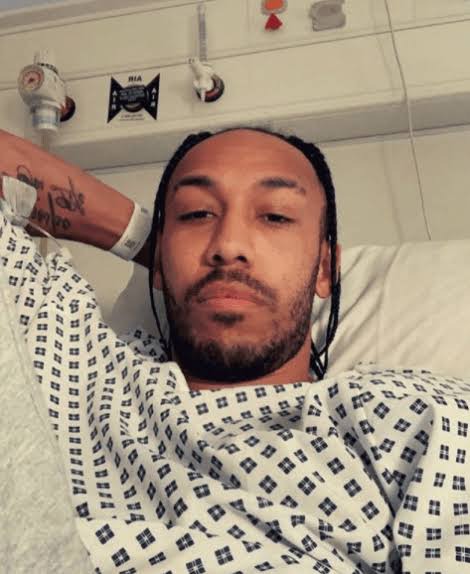 Arsenal Captain, Pierre Emerick Aubameyang is recovering at home after suffering from malaria which saw him missing the game against Slavia Prague on Thursday. Mikel speaking says the Gabon international is recovering well and will be with the team as soon as he is 100% okay.

According to ESPN, Aubameyang is now at home recovering and yet to train with the first-team since leaving hospital. Sources have told ESPN that although Arteta has not ruled him out of contention against Fulham, next Friday's match against Everton is a more realistic return date.

6. EDERSON NOT TO START AGAINST CHELSEA. 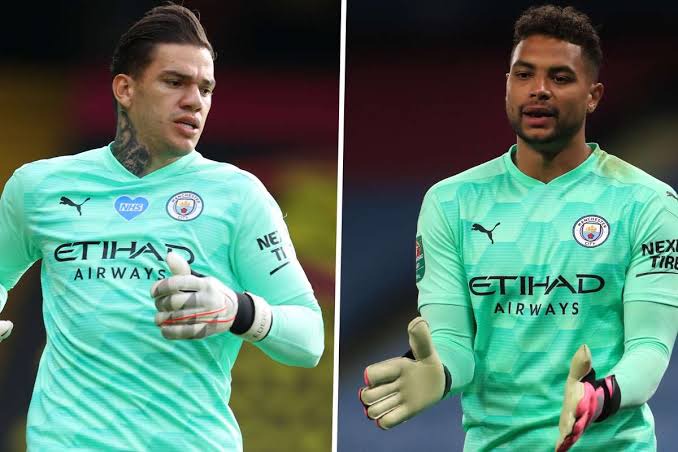 Manchester city first goal keeper, Ederson will not be in goal today against Chelsea as Pep Guardiola confirms. Pep Guardiola has confirmed that Zack Steffen will start in goal for Manchester City against so as to give Ederson some rest.

The COS, Ibrahim Gambari Confirmed An Attempt To Burgle His Residence At 3AM -Garba Shehu