Leno: Arsenal team is too nice, we need to be tough on pitch 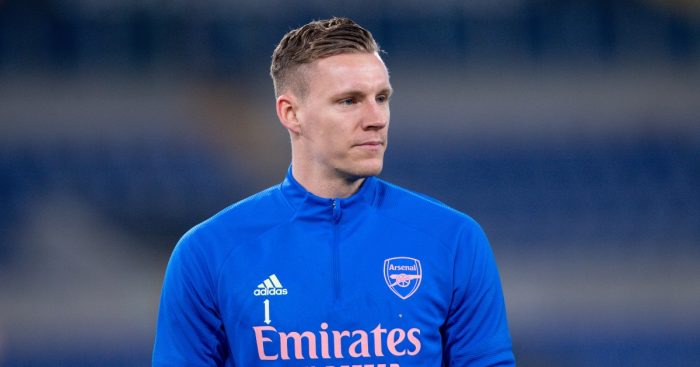 It seems Arsenal players are beginning to identify their problem as Bernd Leno today said that his teammates are too nice on pitch.

Everyone has been speaking on Arsenal ups and downs this season. Arsenal have been so inconsistent losing 13 Premier League games. This is the poorest record that Arsenal have made since 1960.

According to Leno Arsenal must learn how to be ruthless and nasty. This is probably the missing thing in Arsenal team.

Leno spoke on Arsenal invisible teams and he said that they were warriors. This is the level Leno wants his team to get to.

Leno added that the team lacks a player who can take out opponents in games.

Ahead of the match, Leno told German source Bild Sport (via Metro): “We have to be a nastier team. We all get on well, but we are often too nice on the pitch. Perhaps we are missing a proper ankle biter, someone who can take out opponents in games.”

Arsenal will play Villarreal today. The game seems to be a decisive point for Arteta's future.

Content created and supplied by: Olami7282 (via Opera News )

Can Wizkid win a Grammy next year?