Haller, Messi, Lewandowski & Other Players Who Scored Four Or More Goals In A Champions League Match 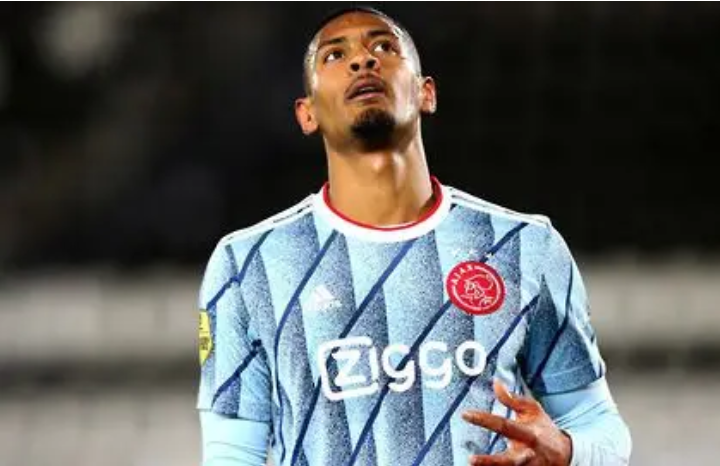 From every observation, Sebastien Haller enjoyed the best night of his career on his first Champion League debut for this season.

However, Playing in his first-ever Champions League game, the Ivorian netted four times in Ajax's 5-1 victory over Sporting Lisbon, as he became the first player to score four on his Champions League debut since Marco van Basten in 1992.

Let's take a look at the top nine players that have scored four or more goals in a Champion League game:

Marco Van Basten became the first man to net four times in the Champions League when AC Milan destroyed Swedish side Goteborg in 1992. He notched his third with a sublime bicycle kick from just inside the box.

Simone Inzaghi scored nine goals in 11 games in the 1999/00 Champions League season, with four coming in the second group stage in 2000.

Dado Prso netted four times in one of the craziest nights in Champions League history. 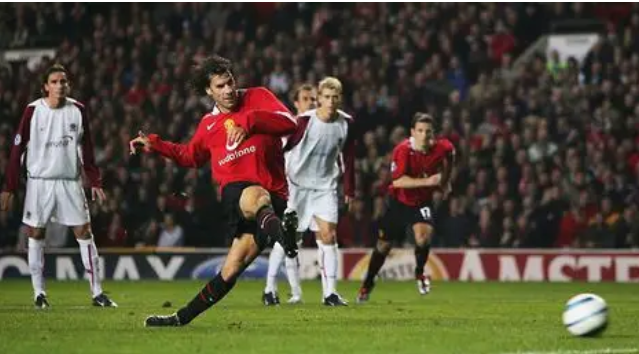 Ruud Van Nistelrooy notched 38 goals in 47 European games for Man United. Four of those came against Sparta Prague towards the end of 2004.

Just six months after missing the decisive penalty in 'The Miracle of Istanbul', Shevchenko became the first player to score four goals in a Champions League away game. 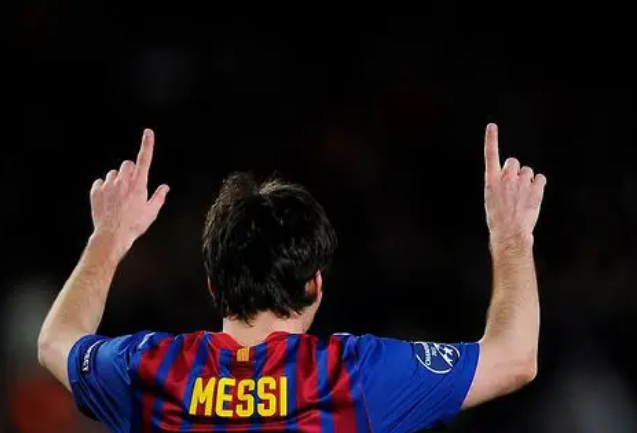 Gomis hit the back of the net four times in a game full of controversy. Their massive win in the last group game saw Lyon sneak through the group at the expense of Ajax. The Dutch side later reported the game for match-fixing, although no action was taken. Bayern lost 1-0 in their round-16 first leg match against Basel but then scored them seven in Germany, with Gomez helping himself with four goals.

Lewandowski put Real Madrid to the sword in 2013 in arguably the most impressive individual performance in Champions League history. However, Six years later, the Polish striker achieved the feat once again for Bayern Munich against Red Star.

Messi and Lewandowski are the only two players to score four or more goals in two Champions League matches. In my next article, I will list 6 more players that also score four or more goals in one Champions League game, share.