3 Reasons Why Barcelona's No. 10 Shirt Should Be Given To Coutinho And Not Fati

Speculation over whether Barcelona would retire the No.10 shirt has been ranting since Lionel Messi's exit at the beginning of August, with the Spanish giants forced to give up on re-signing their most decorated superstar due to persistent financial difficulties.

The Catalans have confirmed their decision to keep the No. 10 shirt in circulation, and young forward Ansu Fati has been bestowed with the honour of following in the footsteps of the Argentine, who is now going on with his career in France after signing for Paris Saint Germain on a free transfer. 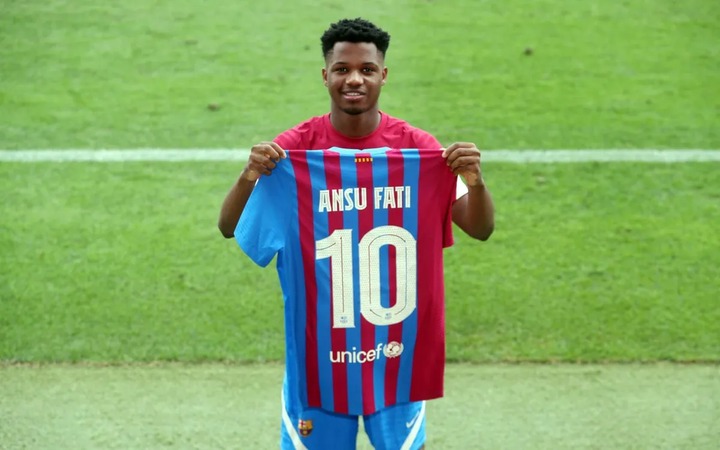 The number 10 shirt in Barcelona has seen some of the greatest names of world footballers. From Diego Maradona to Ronaldinho, many prominent players have worn the iconic jersey. But Lionel Messi surely takes the honour as the best player to ever wear the no.10 shirt. 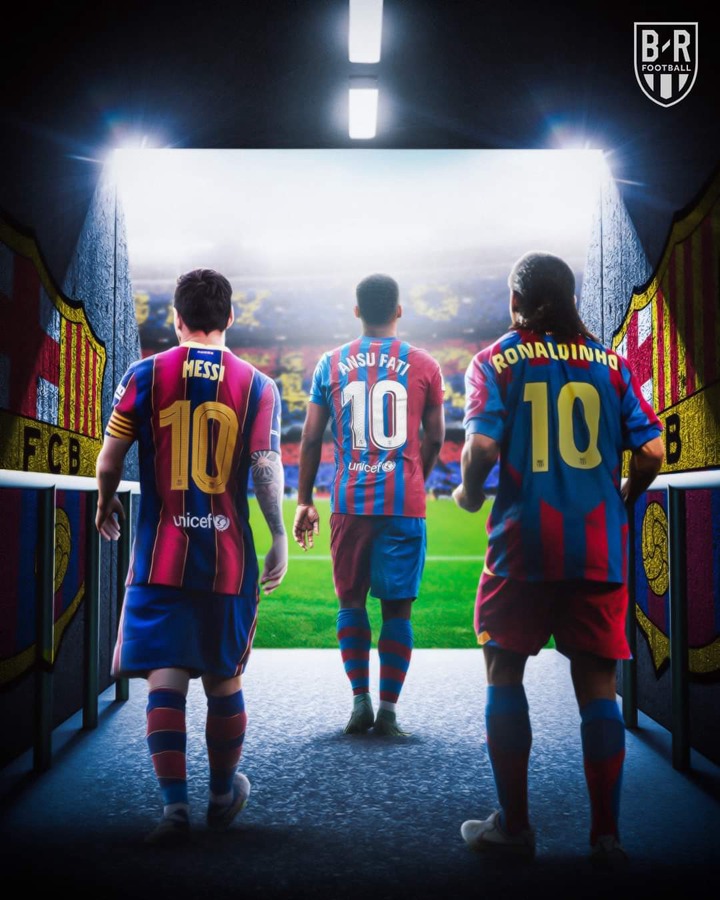 Here are 3 reasons why Coutinho Deserves Barcelona's No. 10 shirt more than any other player: 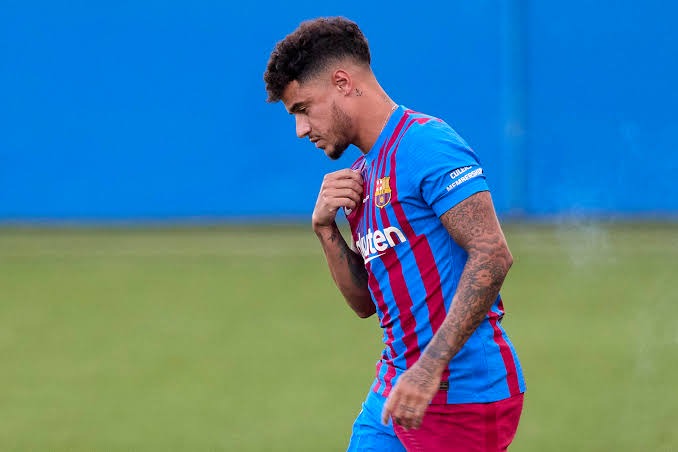 Coutinho might not deliver big numbers like that of Lionel Messi, but he can equally provide an encouraging influence in the Barcelona starting XI. One of the biggest positives that the Brazilian brought into the pitch was his chance creation. Generating a remarkable 2.4 chances per game in his previous seasons.

Apart from his outstanding chance creation, the 28-year-old midfielder also has remarkable dribbling skills. With many players like Aguero, Ansu Fati and Ousmane Dembele still injured, this is the best time for Coutinho to impress and prove his worth.

The Spanish forward is still on the lookout for his first trophy with Barcelona and they are now in the heart of a transitional period, with the likes of Antoine Griezmann, Carles Alena and Emerson Royal all having followed Messi out the exit door as they continue to try and lower their wage bill.

Ansu Fati hasn't had a reasonable career so far, despite being just 18. He broke through as a 16-year-old and reflected remarkable promise, but he's had more than his fair share of injury crises and has been out of action for the best part of last season.

At such a significant phase in his physical growth, there are no assurances that Ansu Fati will be the same player when he gets back to normal activities, and there will already have been a heavyweight of anticipation on his shoulders.