Opinion: Mikel Should Remain In Kuwait And Reject Plans To Play In Vietnam

By kabiyesi (self media writer) | 8 days ago 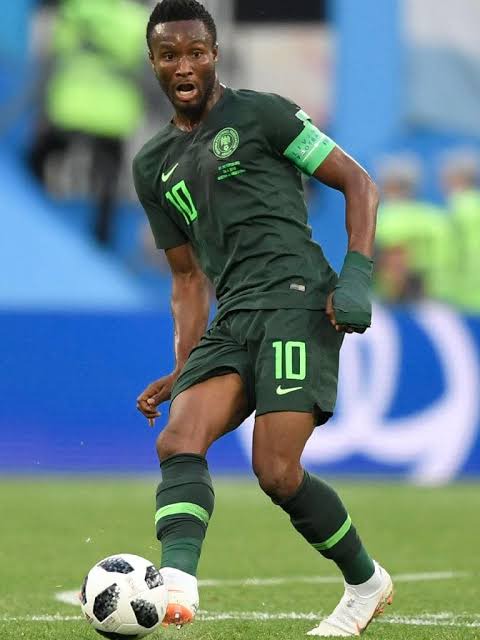 Nigeria Football Federation (NFF) President, Amaju Pinnick, has stated in clear terms that no Nigerian players will be allowed to put pen to papers for clubs in lower leagues abroad in a bid to stem the financial and social hazards inherent in those substandard league

In that case, the most important step will be to checkmate future occurrences and advise both foreign and home-based players to look before they leap during transfers windows.

The biggest news that is being kept away from international media is the proposed plan by top Vietnamese clubs to battle for John Obi Mikel's signature next summer.

According to Dan Viet, top Vietnam sports handle, efforts are in top gear to lure the former Chelsea midfielder to Vietnam for a whopping 2 million USD a season deal. Vietnamese top football agent Nguyen Minh Chau has been saddled with the responsibility of brokering the deal with talks set to commence in December. 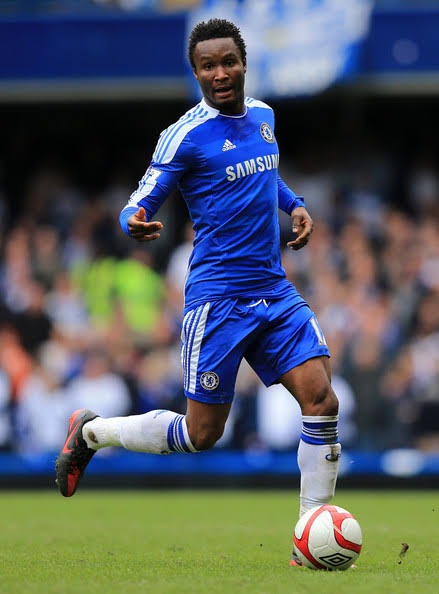 The former Super Eagles skipper recently joined Kuwait SC, but the latest deal from Ho Chi Minh looks enticing. Not that Mikel himself is eager to leap forward, but a gentle pat on the head that comes with mouth-watering bonuses might be too irresistible for the former Trabzonspor midfield enforcer.

Below are two reasons why Mikel Obi should put safety before cash, and turn down the offer.

One of the biggest challenges that await the former Super Eagles skipper is that the league itself is controlled by powerful betting groups. Over the years, most of the clubs depend on millions pumped into the league by super-rich betting groups who in turn dictates how the club plays. 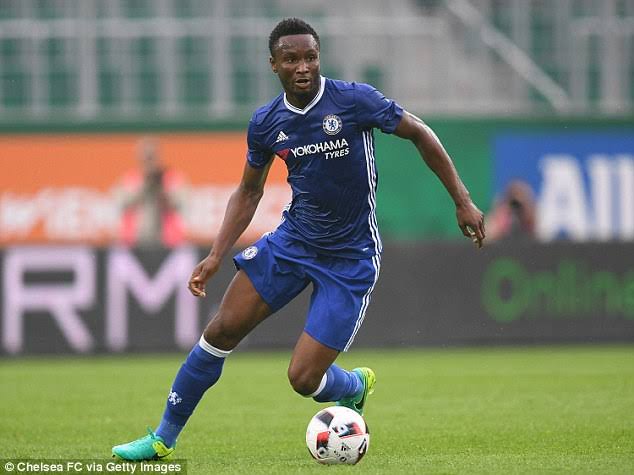 In Vietnam, top players are bet on to either score an own goal, get a red card, or worst still, be the first to take the first throw-in. And with the fans already excited about Mikel's proposed arrival, the Nigerian is sure to become the epicenter of football betting if he eventually put pen to paper. 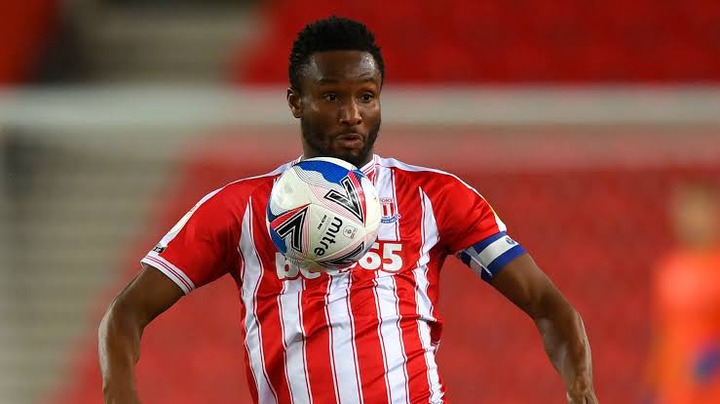 Players like John Obi Mikel could face death threats from betting rings if he decides to raise his head above the parapets and says no to match-fixing. Match-fixing has eaten deep into every facet of the Vietnamese football league with over a dozen referees jailed for bribery and corruption over the years. Clubs bribe referees to either win Championship, get promoted, or avoid relegation. 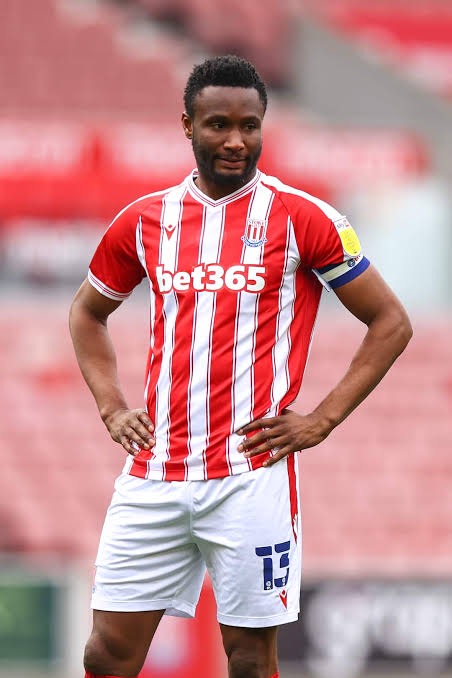 Mikel can learn from Victor Anichebe's sad experience in China where he was threatened to abide by betting rules or leave the club.

On health grounds, the Vietnamese government is still battling with Covid-19 in the country, and the sporadic spread of the disease has been a cause for worry in Vietnam.