By Ezeanyakingsley (self media writer) | 25 days ago

Truly, the European clubs have displayed many wonderful skills in their various leagues, which show that there are capable of earning comfortable points, and could be recognized as one of the best clubs in Europe. Indeed, these European clubs performed well due to the kind of players that they have. Many controversial fixtures were available last weekend, but the brave took the upper hand in ensuring a safe victory in their league's tournaments. Without wasting much of your time, let's glance through the 8 results from the top European clubs last weekend. 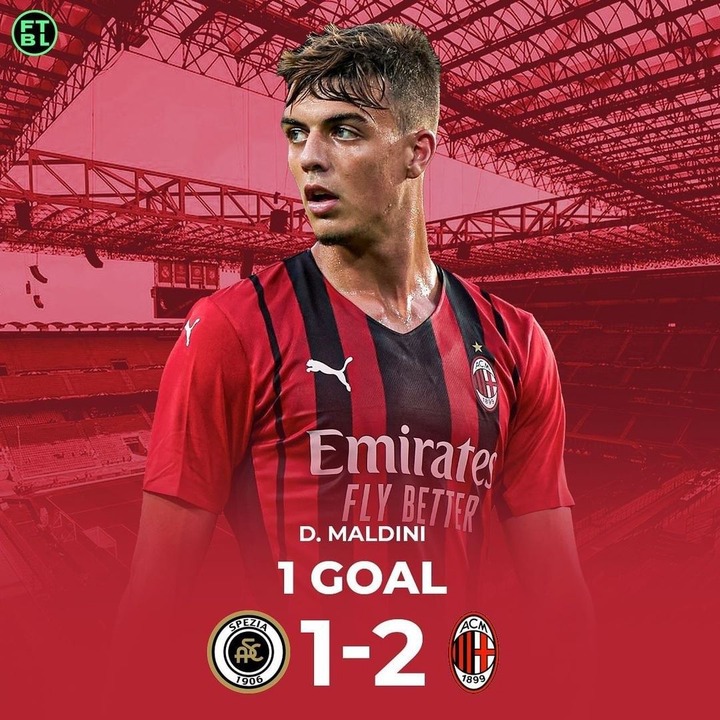 AC Milan moved to the second position of the Seria A table ahead of Inter Milan, after a 2-1 win against Spezia at Alberto Picco. Daniel Maldini scored the first goal in 48 minutes, followed by Verdes 80 minutes goal for Spezia, which leveled both teams, till Diaz late 86 minutes goal, which secured AC Milan with a 2-1 lead. 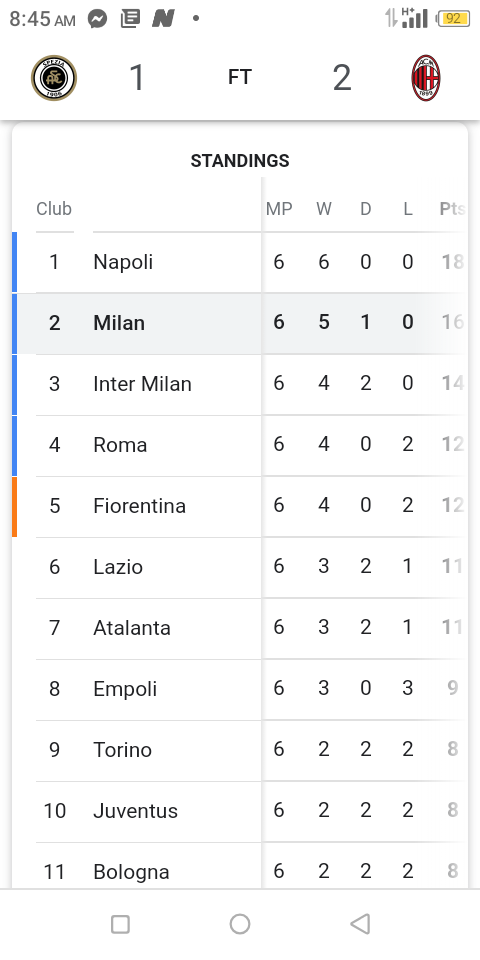 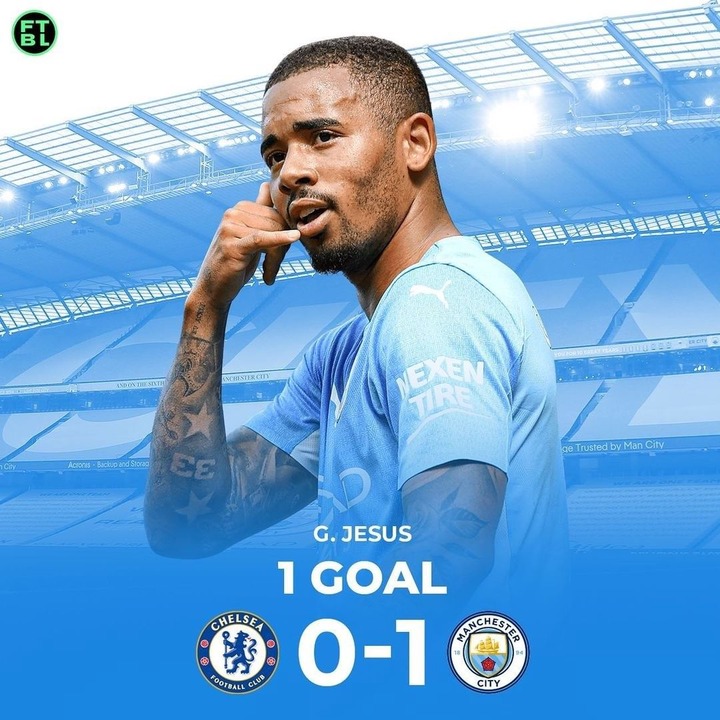 Manchester City broke Chelsea's unbeaten records this season, after the 53 minutes goal by Gabriel Jesus. Chelsea is currently at the third position of the Premier League table, with 13 points. 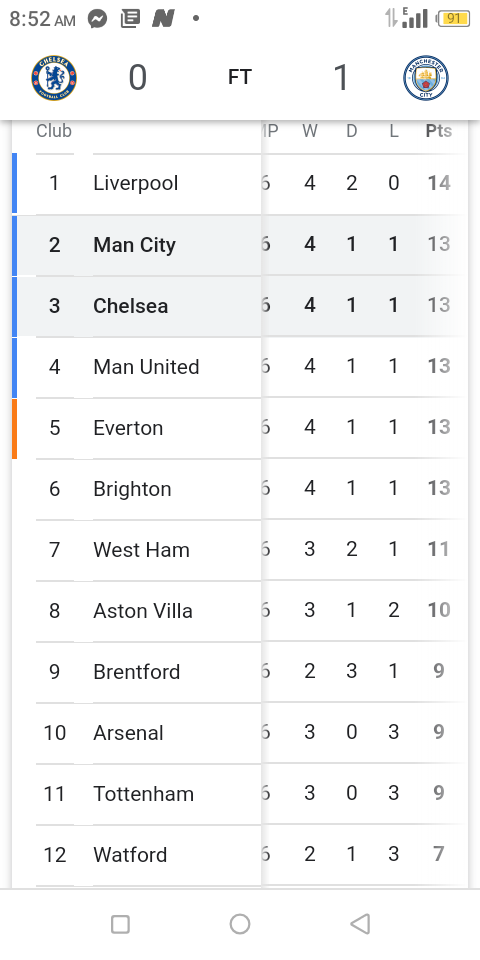 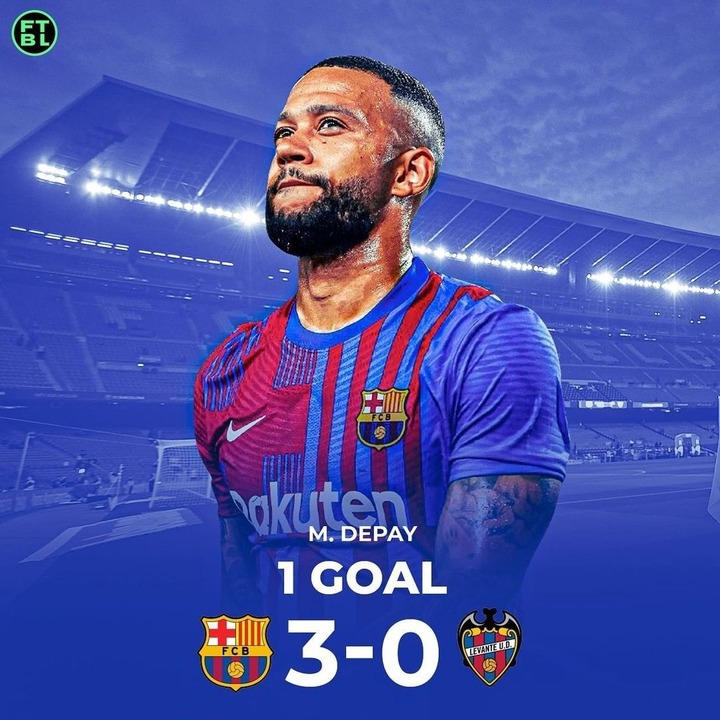 The Spanish giant, Barcelona, fought tirelessly while winning Levante with a 3-0 victory at Camp Nou. Memphis Depay early 7 minutes goal brought hope for them, followed by De Jong, and Fati goal. Currently, there are at the 6 positions in the La Liga table. 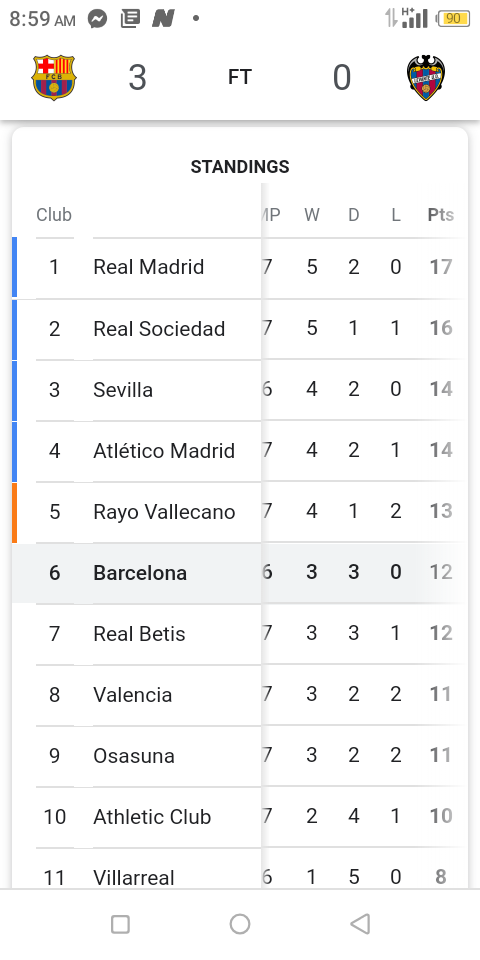 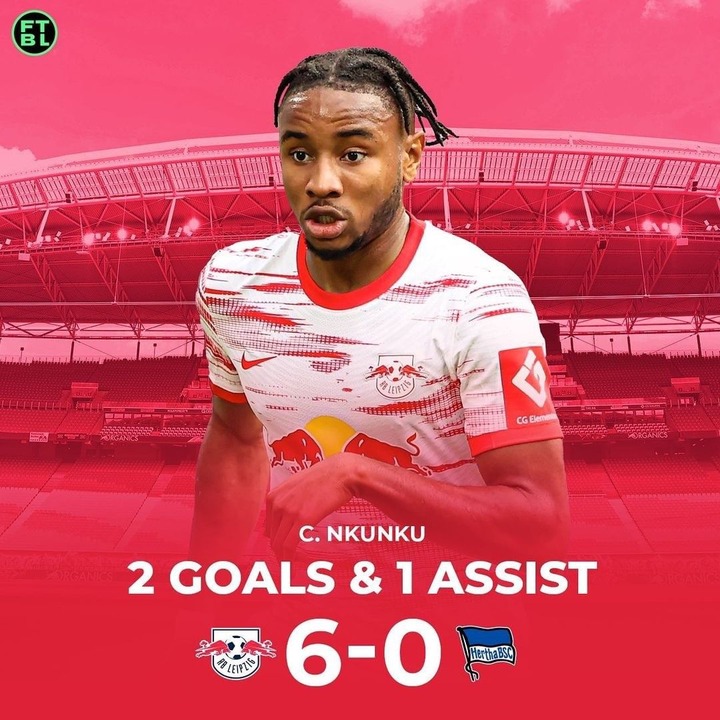 Leipzig made it too easy, after winning Hertha BSC on Saturday, September 25, 2021, with a 6-0 comfortable victory. Nkunku scored the 17 minutes goal, followed by Poulsen, Muscle, Forsberg, and Haidara's goal to seal the game at Red Bull Arena Leipzig. Presently, they are in the 10th position of the Bundesliga table with 7 points. 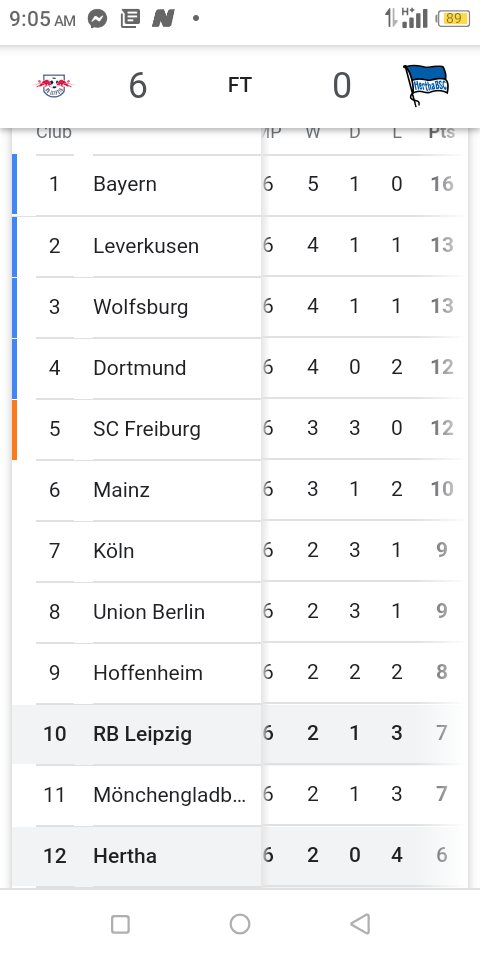 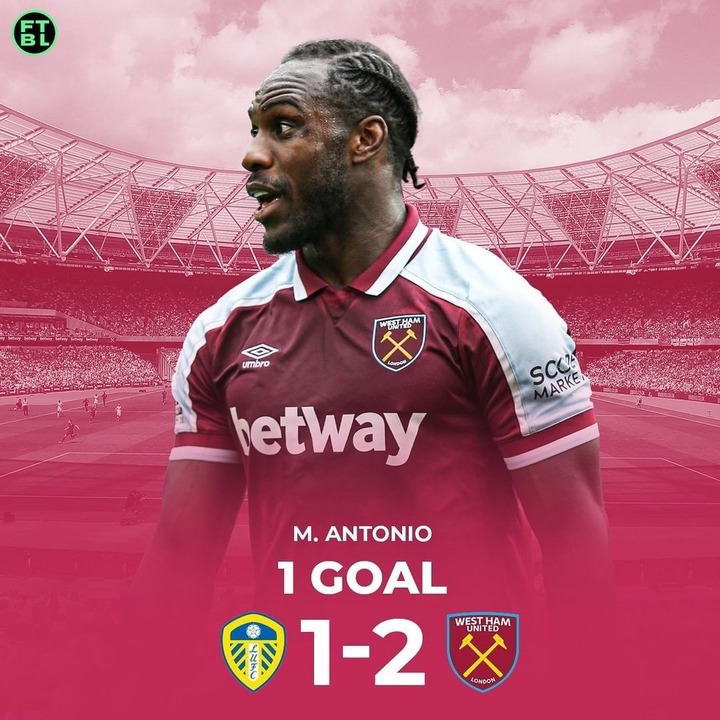 West Ham luckily played a comeback against Leeds United after Rafinha scored an early 19 minutes goal. Firpo 67 minutes own goal leveled West Ham back into the game, followed by Antonio 90 minutes goal, which gave them 3 points ahead of Leeds United. 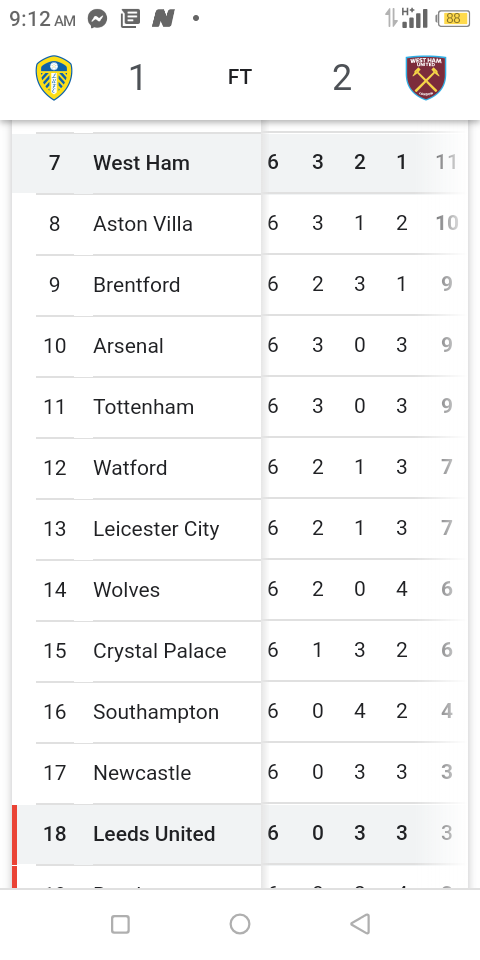 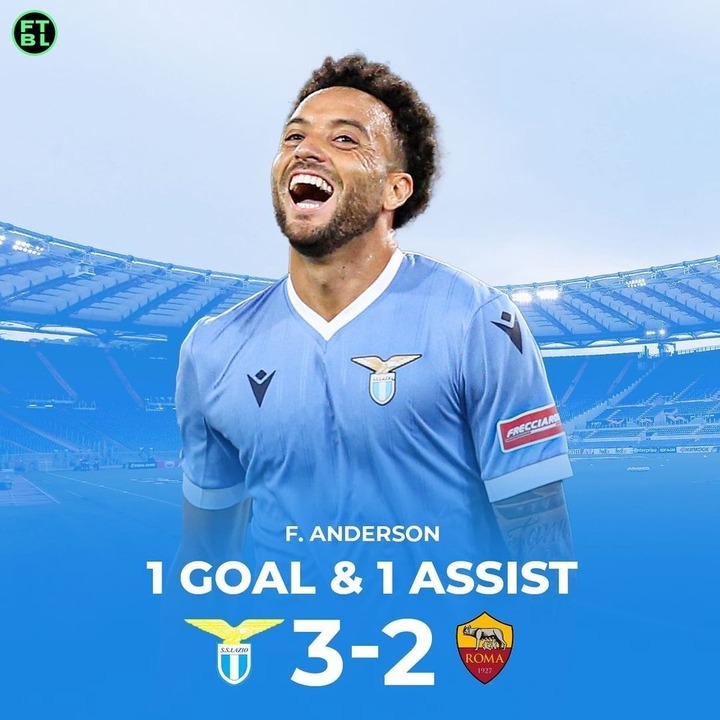 Lazio defeated Roma on Sunday, September 26, 2021, at Stadio Olimpico, after Milinkovic Savic, Pedro, and F. Anderson record a brilliant goal before the 63 minutes of the game. 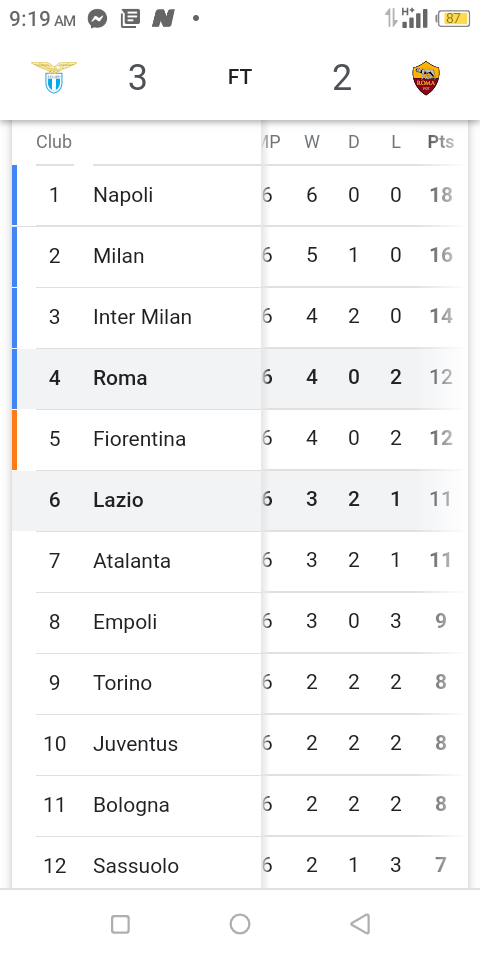 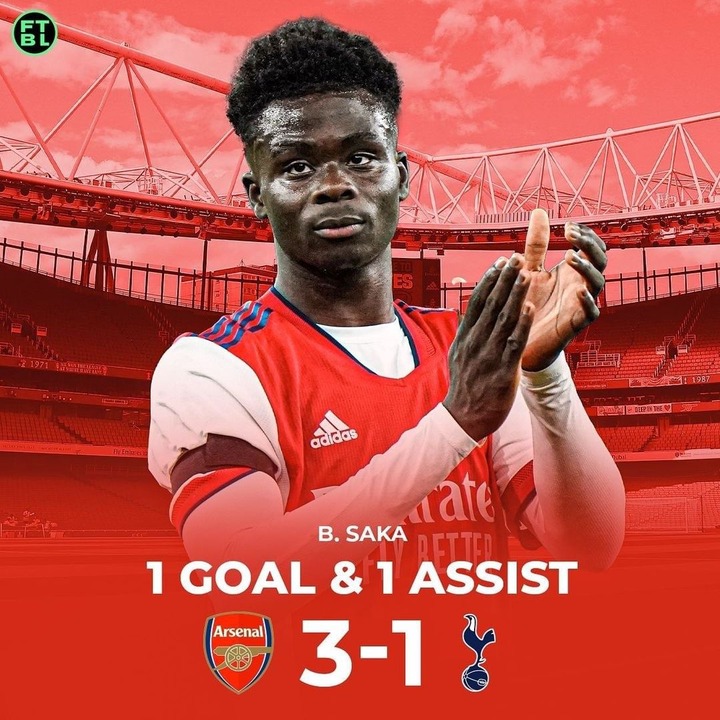 Arsenal surprised the world, considering their performance on Sunday, September 26, 2021, after recording a 3-1 victory against Tottenham at Emirates Stadium. Smith Rowe early 12 minded goals made a major impact against their opposing side, while Aubameyang and B. Saka made it 3-0 before Son scored in the 79 minutes to make it 3-1. 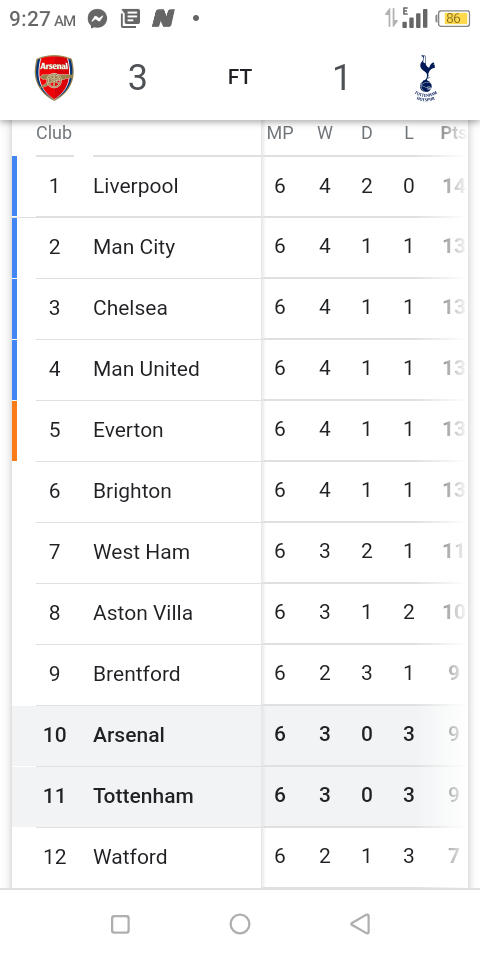 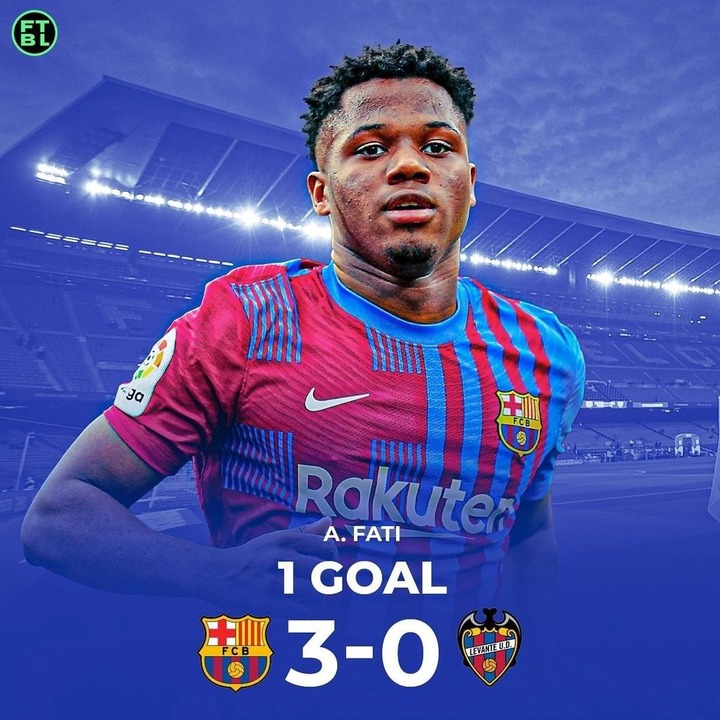 Barcelona had an upper hand against Levante after Fati scored the late goal to help Barcelona to tally their win with a decisive victory at Camp Nou.

With this piece of information, I hope I have been able to show you the 8 results from the top European clubs last weekend.