By Mandaline13 (self meida writer) | 3 months 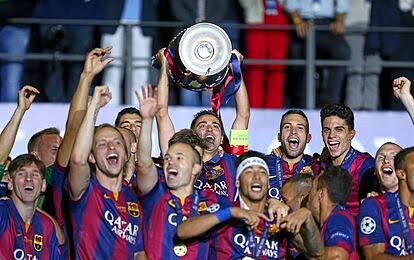 It has been more than five years since that unforgettable experience for the club and its fans. But sadly, Barcelona has depreciated from being the soul of European football, to facing financial and sporting challenges.

The former president of the club, Josep Bartomeu, was arrested on Monday morning 1st March, for his alleged involvement in the 'Barcagate' scandal of February 2021.

Bartomeu, who was elected president of Barcelona a few days after Catalan won the Champions League, has not managed the team to reach such a level, since then.

As a result of this, Barcelona emerged as the club with the highest wage bill, then in European football.

A dark cloud came over Barcelona in 2017 when PSG, a Qatar Sports Investments (QSI) club, took Neymar from Barcelona. 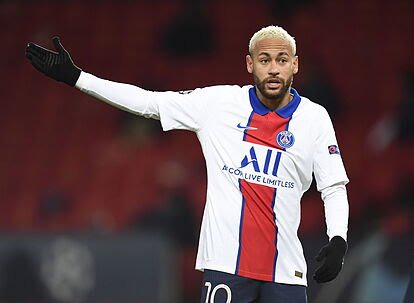 Though, Barcelona earned a lot of money from Neymar, they signed players such as Philippe Coutinho and Ousmane Dembele. None of whom were able to fill the void the Brazilian forward made.

A year after becoming Barcelona's president, Josep Bartomeu witnessed the club pleading guilty to two(2) crimes against the tax agency.

Though the club was proven not guilty, the image of the club was badly tarnished. Same is the case with the recent 'Barcagate' scandal allegation.

Where Bartomeu is accused of hiring a firm to damage the reputation of certain people with the club funds.

Before leaving Barcelona, he darkened his relationship with some players, including Lionel Messi.