After the sale of Sergio Aguero to Barcelona, fans and other club faithful’s were hoping Manchester City would acquire the services of a world class striker to make up for the stability of the team, but Pep Guardiola’s faith to stick with his attacking minded players is gradually beginning to pay off. 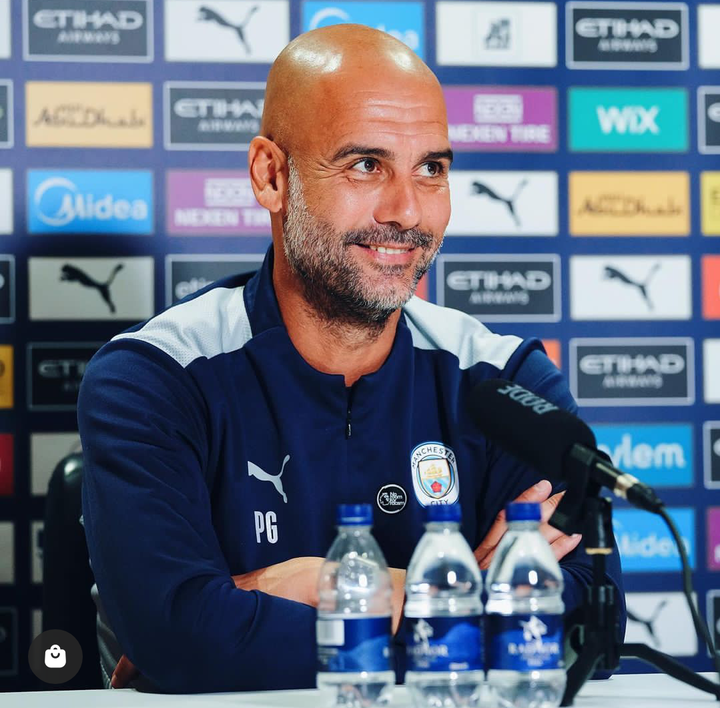 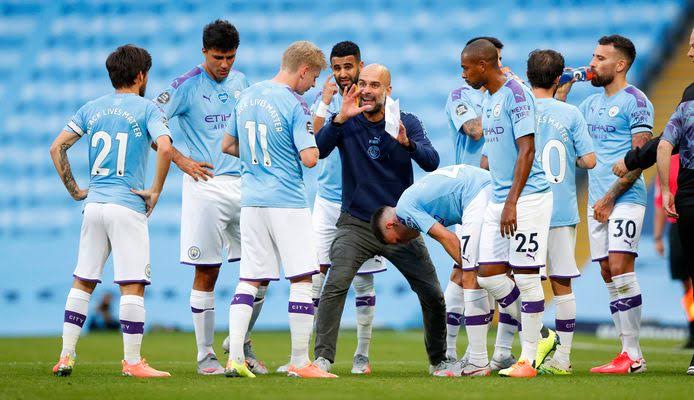 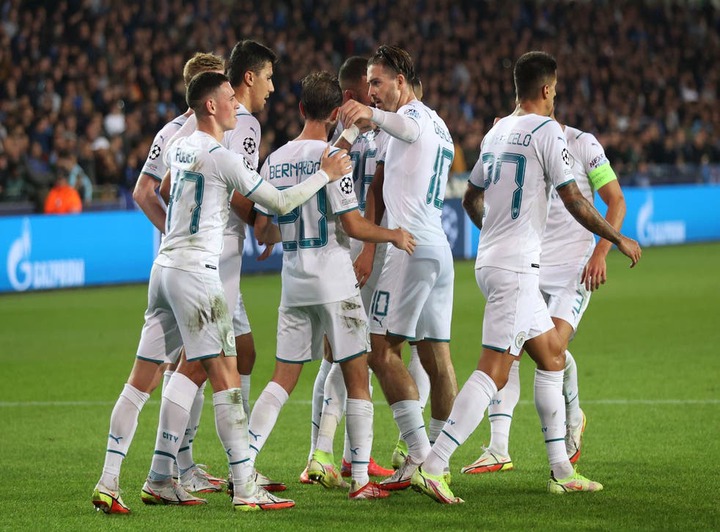 Eight games into the new Premier League season, Manchester City finds themselves in 3rd position, as they are blow Liverpool and league leaders Chelsea in the Premier League log standings.

The attacking plan of Pep Guardiola have been unique this season, as it has given room for players (both defenders and natural defensive midfielders) in various department to contribute their own quota, when it comes to goal scoring. Manchester City have scored 16 goals and conceded only 3 since the beginning of the 2021/2022 English Premier League season (Liverpool are the only team to have scored more goals than Manchester City). 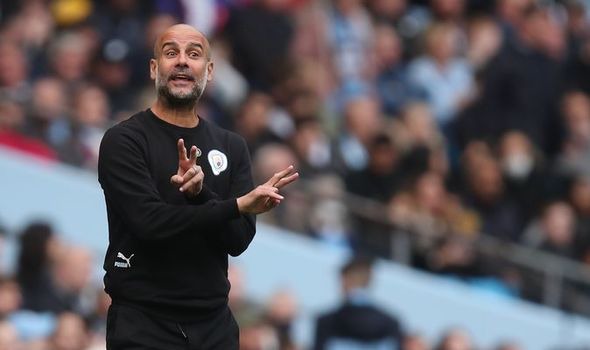 Attacking minded players like Phil Foden, Riyad Mahrez, Bernardo Silva, Kevin De Bruyen, Jack Grealish and Ilkay Gundogan have all benefit from this new strategy and attacking plan from Guardiola (Gabriel Jesus is the only recognized striker in Manchester City and has scored 2 goals this season). If Guardiola eventually finishes the season without an establish box-to-box striker, he would have successful saved Manchester City a huge transfer fee on a new striker and also, started a new trend in the world of football (Pep Guardiola started the experiment during last season’s Champions League final with Chelsea). Manchester City won their Premier League match against Burnely without a box-to-box striker, and also defeated Club Brugge 5-1 without a recognized striker in the Champions League. 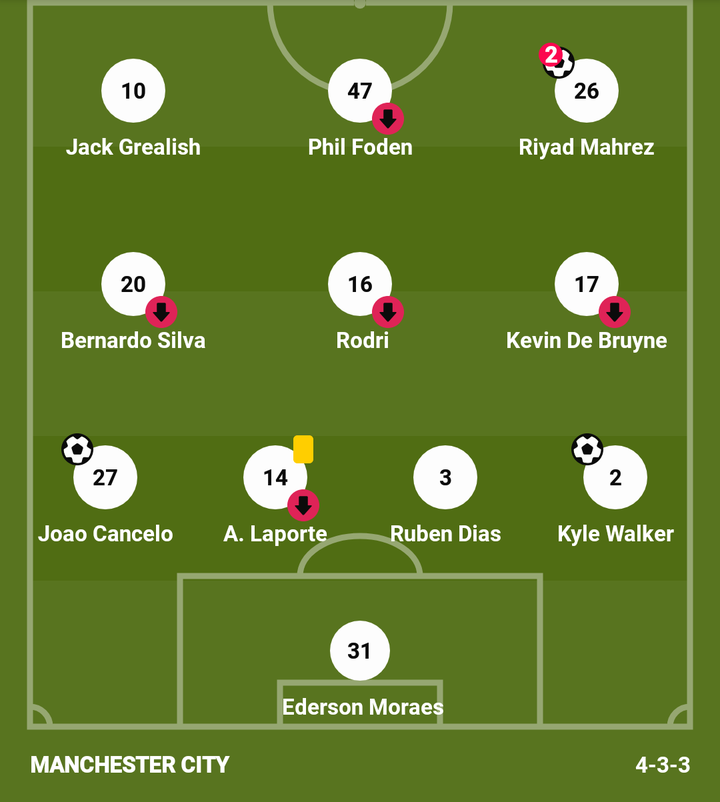 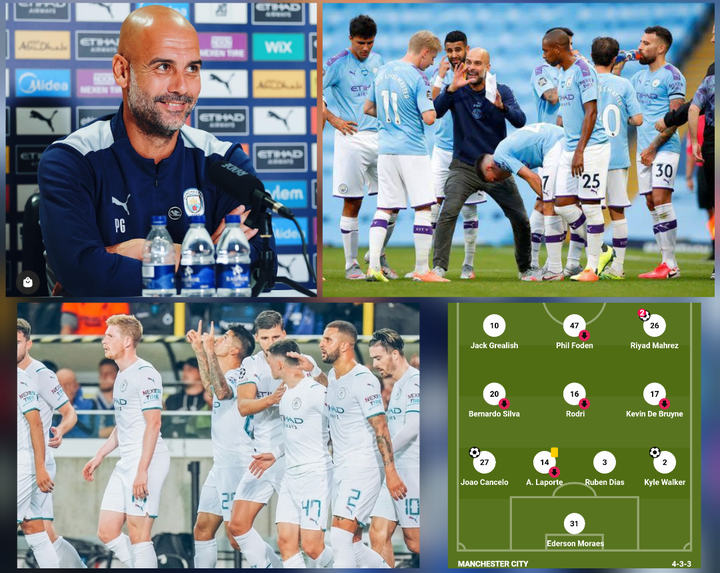