By BillySport360 (self meida writer) | 1 months

Football is one of the most popular sports with millions of viewers watching across the planet. Most football matches are mostly broadcasted on television, though nowadays can be easily streamed online. Apart from the football players we watch in a football game, we tend to forget the main men behind the scene who try to convey to us the exact emotions and excitement of the game. 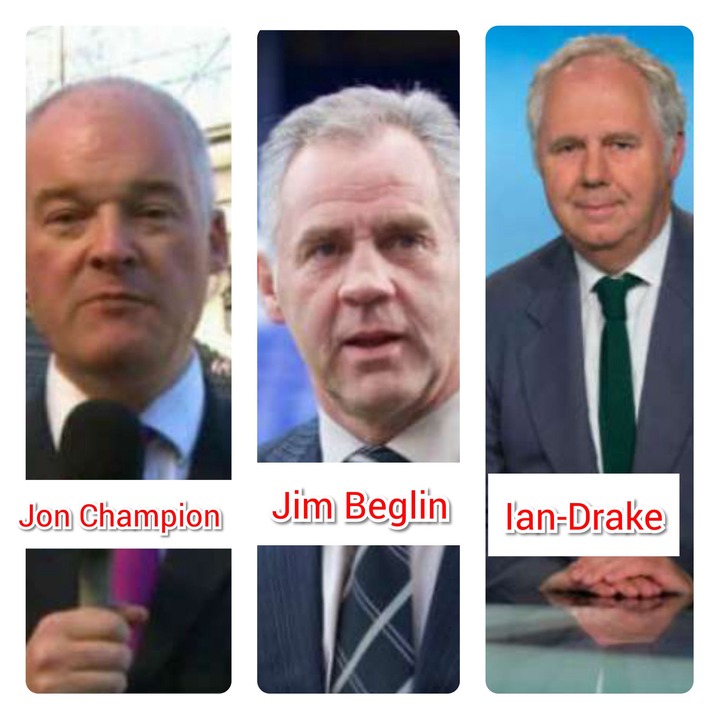 Speaking of which, those voices behind the scenes are the match commentators who make football matches very much exciting. However, the English Premier League is the most-watched league with over a billion viewers across the world, hence the EPL commentators are responsible for making the game more exciting for them. Meanwhile, without any more waste of words, here I bring you the top 7 greatest EPL commentators. 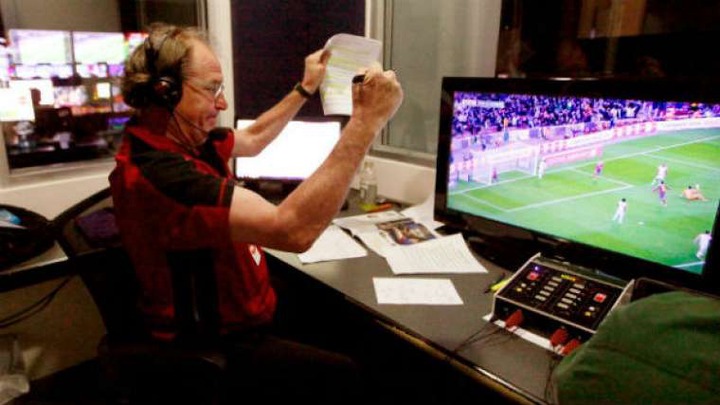 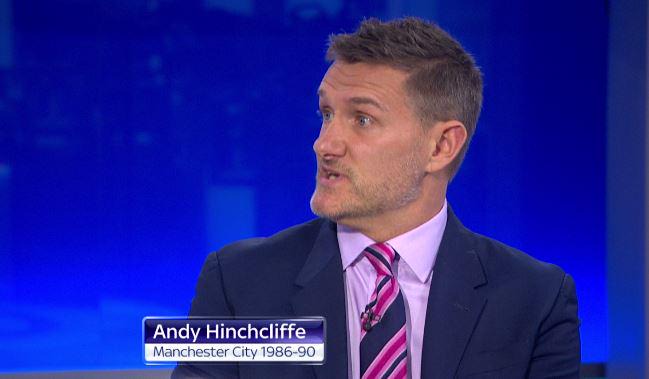 Andy is also a retired English footballer, a defender to be precise, who later switch as a football commentator after his days at the England national team. He currently serves as an EPL co-commentator in Sky sports and also as a football analyst. Andy is regarded as one of the best commentators due to his powerful and exciting commentary. 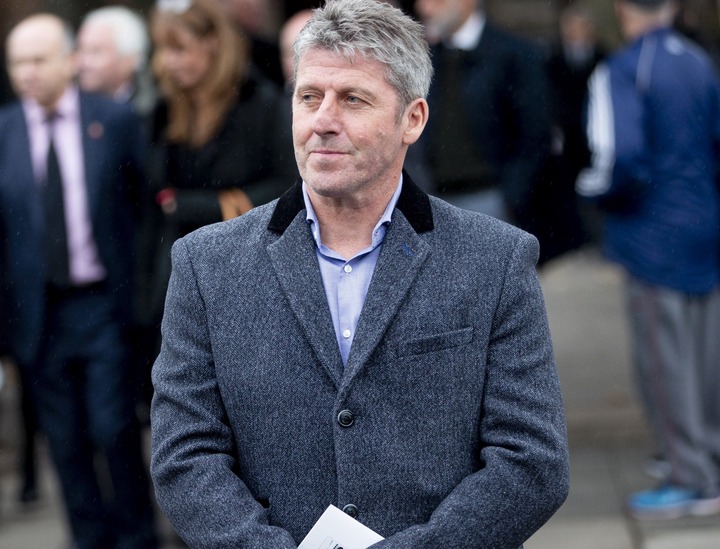 Andy is a former Irish player and the current commentator of BT sport who is widely regarded as one of the best EPL commentators of all time. He joined BT sports from ITV in 2015 and since then has been entertaining the viewers as he currently covers EPL, UEFA Champions League, Europa League, and FA Cup for BT sports. 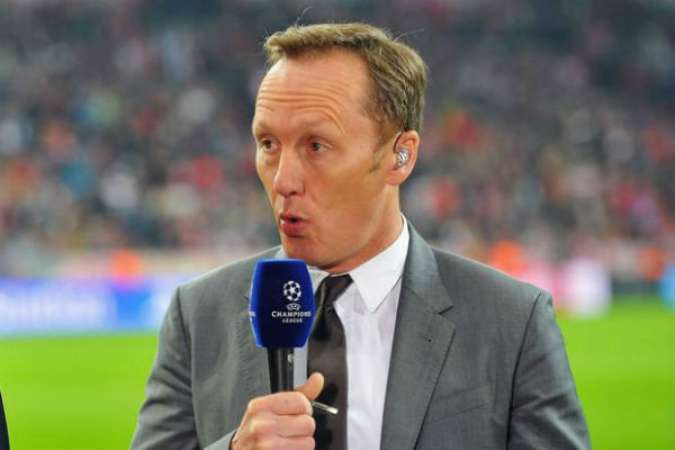 Lee is also a retired English player just like Ray and Andy, who began his commentary career with BBC after retiring from football. He currently works at NBC as a regular EPL commentator after working with television broadcasting companies such as ITV sports and BBC. Lee is highly regarded as an excellent Premier League commentator. 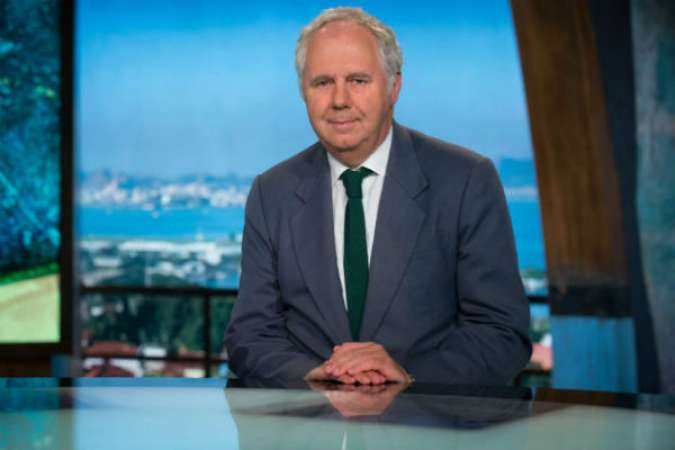 Legendary football commentator, Ian-Drake is one of the Top 4 best commentators at Sky Sports. After spending 10 precious years with BBC, he moved to Sky Sports covering the EPL in 1992. He later moved to ESPN after being offered a 3 years contract and finally joining BT sports as the lead commentator of their EPL live coverages. 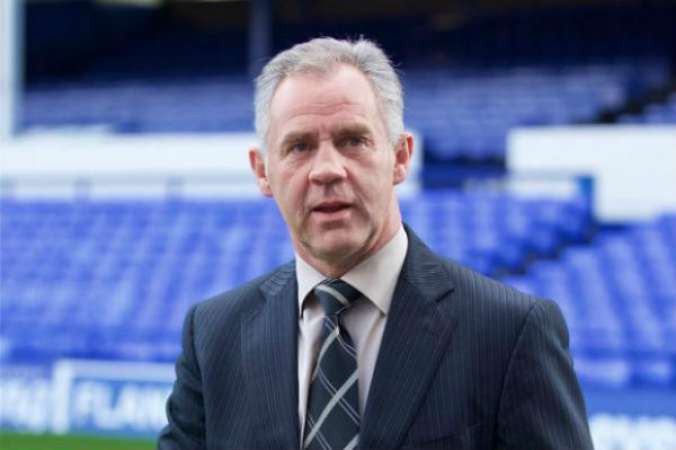 The well-known football commentator, Jim Beglin is also a retired Irish player just like Andy, who is highly regarded as one of the best commentators in the world all thanks to his awesome voice and marvelous expression. After leaving football, he took the pleasure of working as a commentator covering EPL matches and UEFA Champions League matches. Jim currently works with BT sports as a co-commentator. 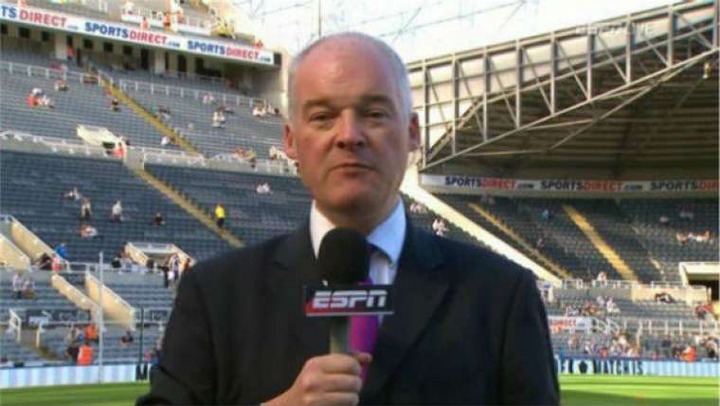 Another reputable commentator is Jon Champion who has worked with quite a several television broadcasting companies and radio stations for over 30 years after starting his career in the late 1980s with BBC sports. To cut the story short, Jon Champion currently works for ESPN after moving from ITV and Setanta Sports in 2009, becoming one of the greatest English Premier League commentators of all time.