In yesterday's Premier League match, West Ham United hosted Leicester City at London Stadium. Following the match, West Ham went above their London rivals Chelsea as they topped the league for the week. 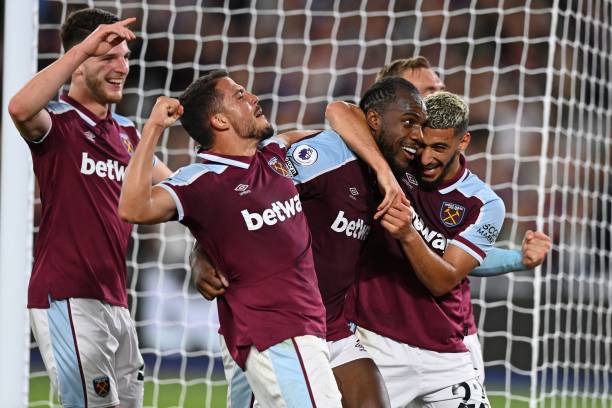 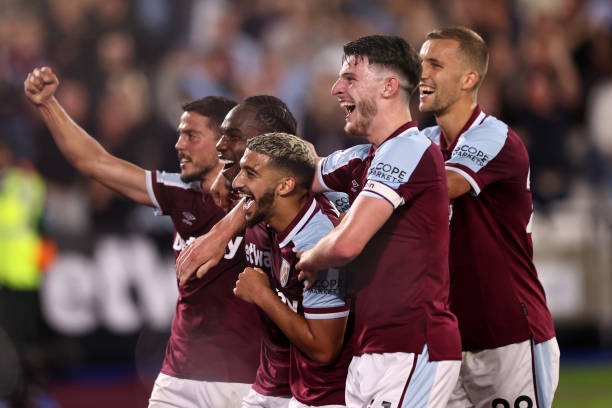 West Ham United started well in the opening minutes of the first half, Pablo Fornals scored the opening goal for West Ham United in the first half of the game off Said Benrahma's assist. Leicester City's nightmare began after Ayoze Perez was sent off by the referee. He committed a rough foul on Pablo Fornals and, after the Video Assistant Referee reviewed the situation, he was shown the red card. 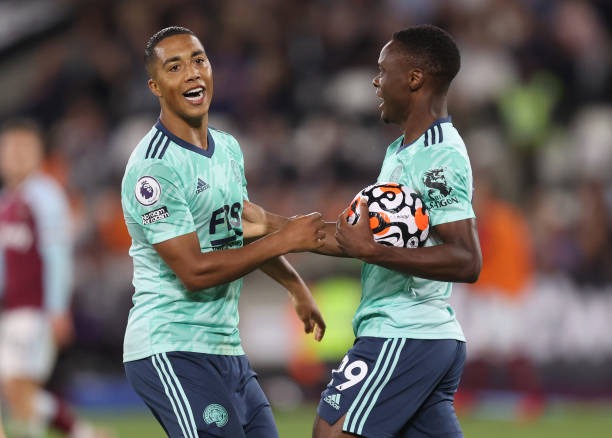 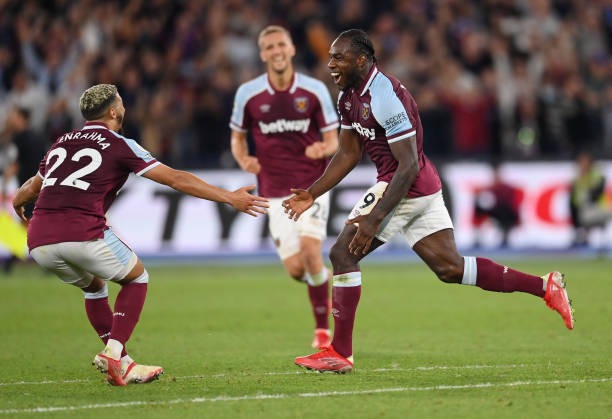 In the second half of the match, West Ham extended their lead to 2-0 after Said Benrahma scored a brilliant goal from Michail Antonio's assist. West Ham United were ripping ten-man Leicester City apart in front of a well-stacked London stadium. Leicester City got a fighting chance after Youri Tielemans scored from a loose ball, it was more like a consolation for Leicester City as there was still more to come. 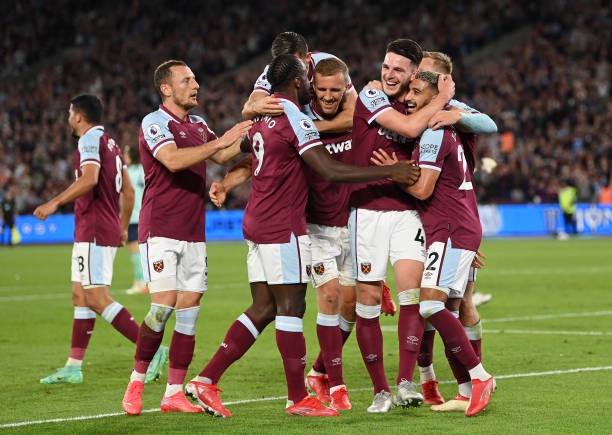 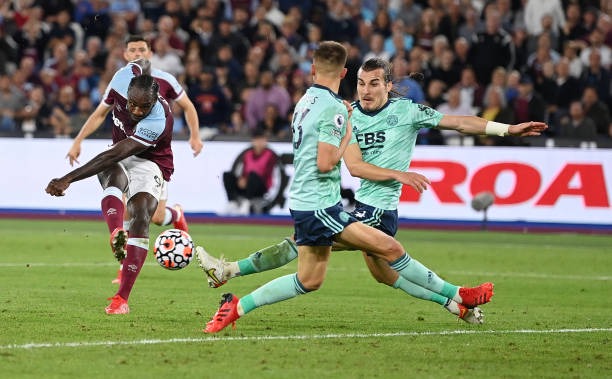 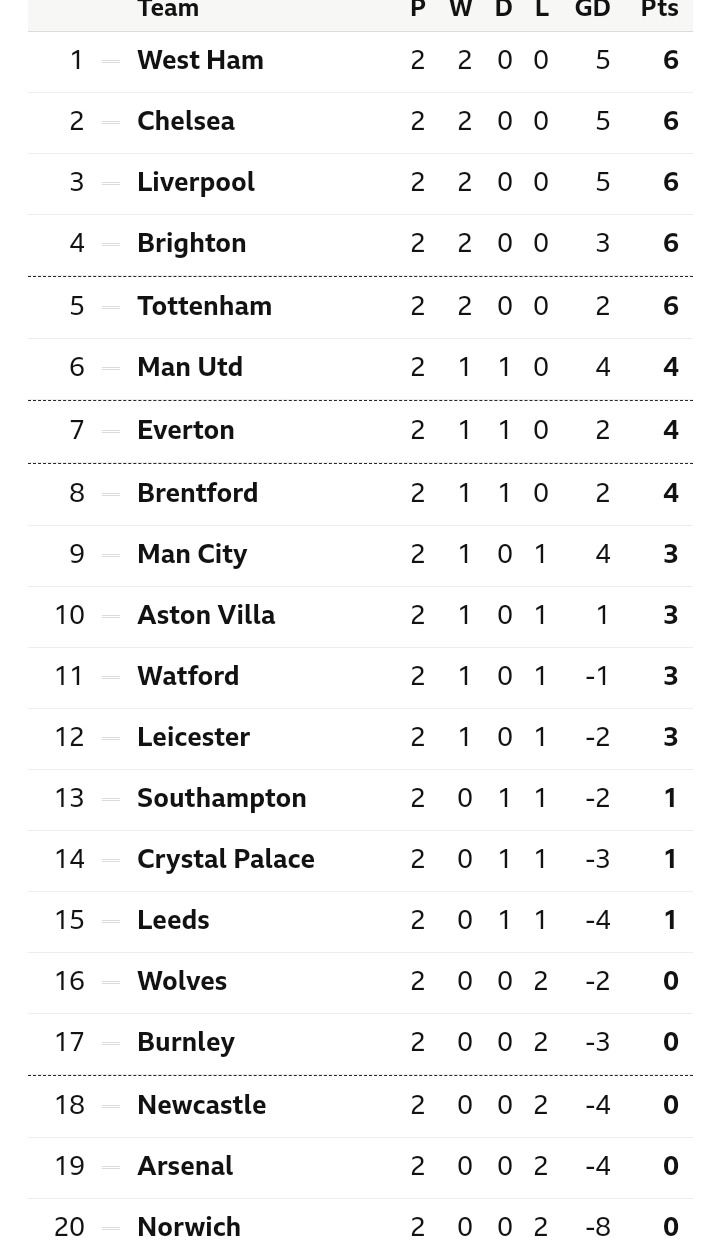