Opinion: The Mistake Ole Gunnar Solskjaer Made In Man United vs Southampton Game

By Mzter_Ola (self media writer) | 4 months ago

Manchester United struggled to get a goal against Southampton in a match that finished 1-1. The point was shared but Man United seems not to be happy with the result, and it might be traced to the big mistake the coach made. 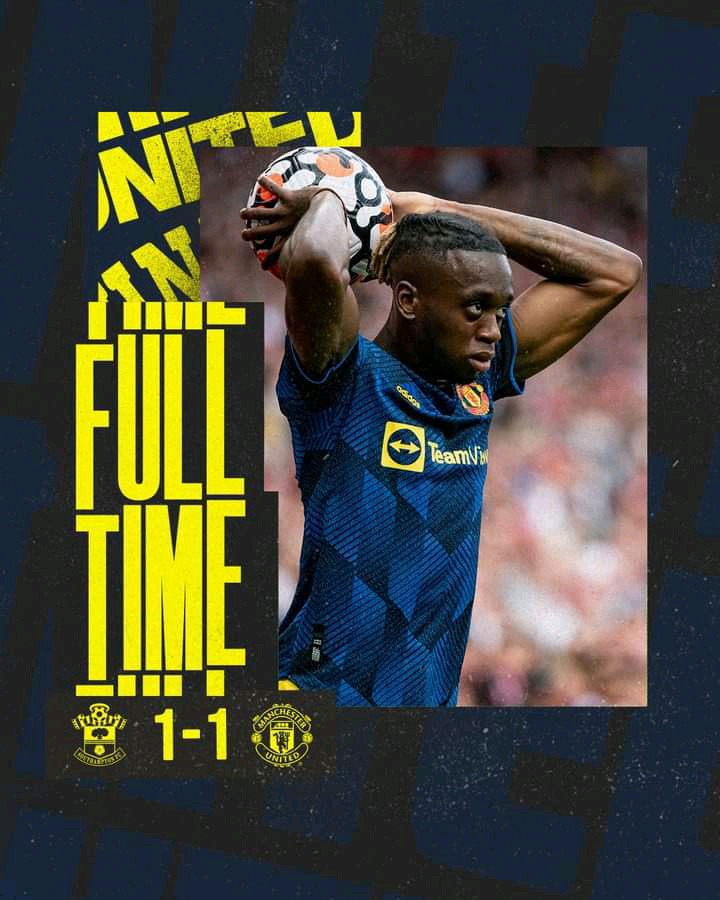 Only two players from the game they won 5-1 last week did not make the lineup for this match. Martial was played at the front, then Matic played alongside Fred in the Midfield. Those were the players that came in for James and Mctominay. Bringing Martial and Matic who were not match fit was the big mistake he made. 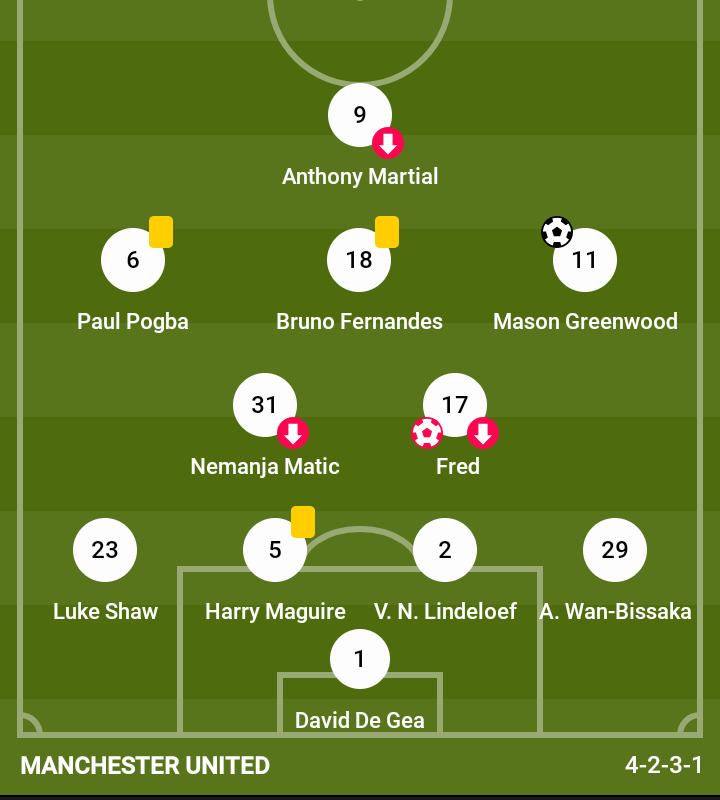 Martial could hardly position well in the game. He could hardly hold the ball for long. He stayed at the front most times and almost did not contribute to marking. 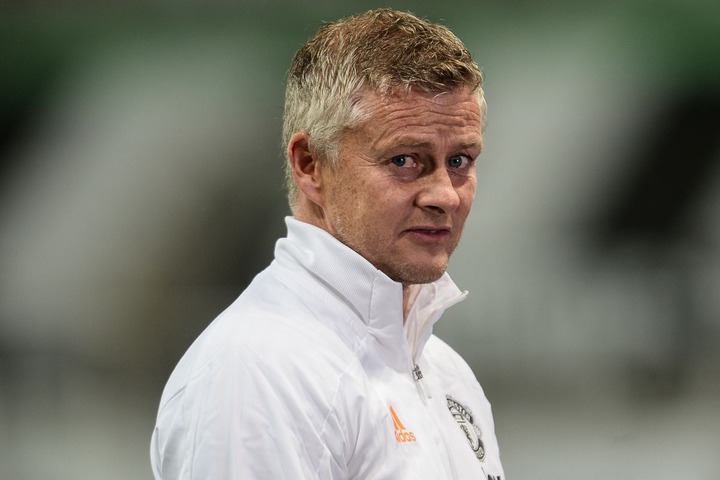 Matic could hardly hold the ball. He was slow on the ball, even though he won some challenges against the opponent.

The effect of Martial and Matic killed the team spirit. Although they were not the only players who played poorly, starting both of them I feel is a wrong choice made by the boss.

Content created and supplied by: Mzter_Ola (via Opera News )