Chelsea's stunning 3:1 win over Manchester United and "2" other important victorious of the week

The English football competitions have given the football neutrals mouth watering fixtures that didn't disappoint.

With this week's just concluded fixtures giving footballs neutrals worldwide, a lot of beautiful result and performances to cheer.

First, it was Arsenal who came of age. It would be regarded as a the Gunners defeated Liverpool and followed it up with a thumping of man City. Sending Pep's men crashing out of the FA cup competition. 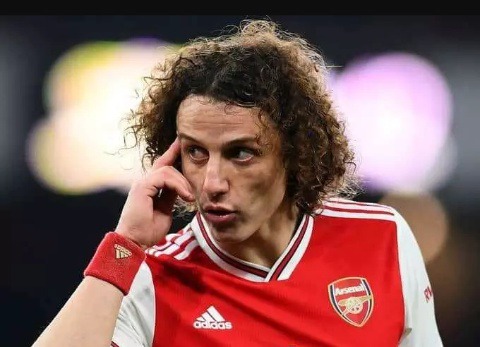 The FA cup stands as the only silverware up for grabs for English clubs.

For Gunners to defeat Liverpool 2:1, was a statement of intent from Arteta and his former boss didn't see the warning signs. Before he served them a 2:0. Now city only have the UEFA Champions League to navigate and possibly lift it.

Need not forget David Luiz and Mustafi who put in a Sterling display at the back to make they progress.

Mean while, Chelsea have finally defeated Manchester United at the fourth time of asking, 3:1. It is a great result, they now have a final with Arsenal. 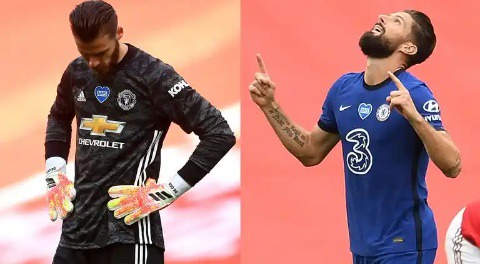 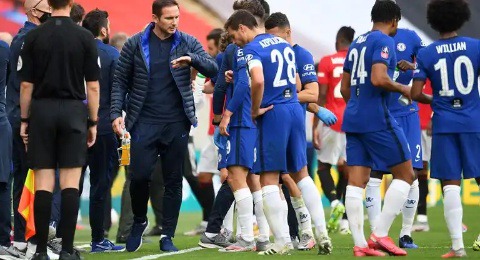 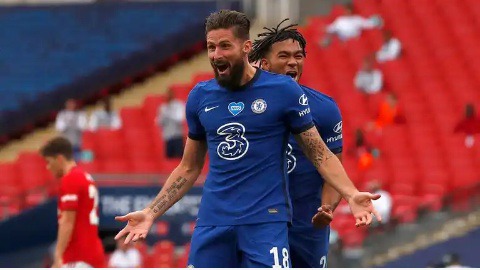 The last time United defeated Chelsea 4 times a season was way back in 2011.

The blues have score more than 3 goals but wasted the opportunities presented to them by Fred, Maguire and De Gea.

Frank Lampard's boys gave an immaculate performance most especially James, Jorginho, Kovacic, Rudiger, Willian and Mount. With the later getting a goal to show for it.

Manchester United need just 2 draws to make the champions league ( West Ham on Wednesday and Leicester city last day of the season). While Chelsea need only 3 points from their remaining 2 games to avoid being push into the Europa League. 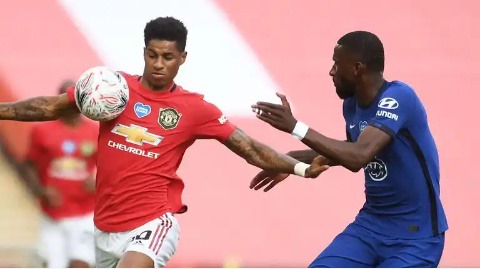 Although, they may need just a point if United do them a favor by beating Leicester on the final day.

Congratulations Chelsea for getting one win over Manchester United this season after 3 attempts!

Watch out for the following fixtures on Wednesday:

Man United vs West Ham united to win with over 2.5 goals

Liverpool vs Chelsea Chelsea win or draw with over 2.5 goals