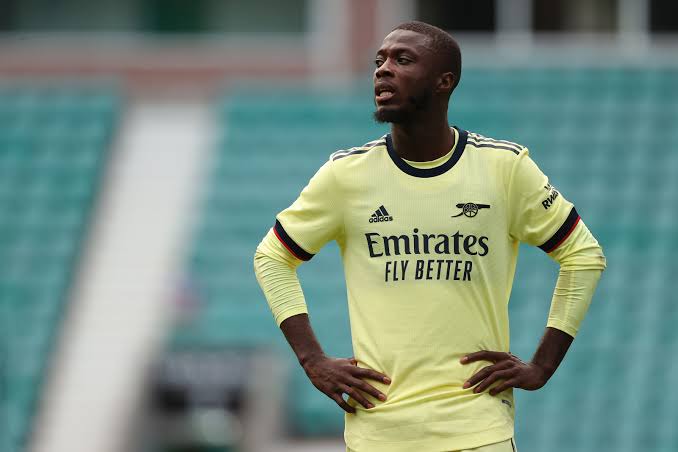 Arsenal's pre-season has not gotten off to a good start as the gunners have failed to win any of their first two games, leaving the fans unhappy.

The North London club lost 2-1 to Hibernian in its first game and then drew 2-2 against Rangers yesterday. The fans may be worried about the results but here are three reasons why they can stay positive ahead of the season. 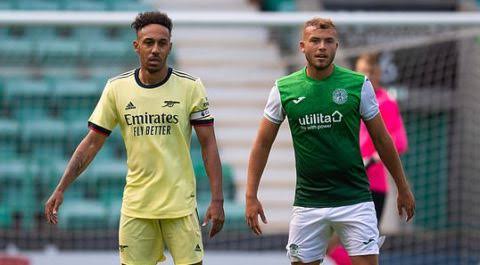 **Pierre-Emerick Aubameyang (l) in action for Arsenal against Hibernian

1. A bad pre-season does not necessarily mean a bad season

The truth is that, getting wins in pre-season is good for the confidence but it is better to lose games in pre-season and win games when the real season begins that for the reverse to happen.

Arsenal has been there before. Ahead of the 2019/2020 season, the gunners won their first four pre-season games (including wins against Bayern Munich and Real Madrid). After that, the North London went on to lose its last two pre-season games and begin the season with just two wins out of their first 5 PL games. Arsenal finished 8th on the EPL table that season.

What matters for Arsenal fans is that the club wins games when the season begins, starting with their first match against Brentford, regardless of the pre-season results. The pre-season is just starting, there is still enough time for the gunners to gain form. 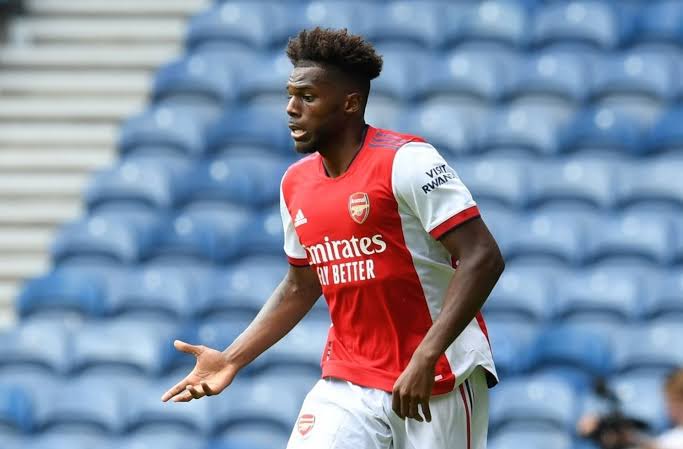 **New signing, Nuno Tavares scored on his first appearance for Arsenal against Rangers

2. Mikel Arteta has been given an early reality check

In a way, it could be a blessing that Arsenal's pre-season is starting the way it is. Rather that having a false sense of excellence with a couple of wins, Mikel Arteta is seeing first hand that a lot of work needs to be done in the team.

The good news is that the Premier League season is still a month away. Arteta still has time to work with the boys and prepare them for the season.

Arsenal still has at least four more pre-season games to try and build momentum. It's up to Arteta and the players to seize this opportunity. 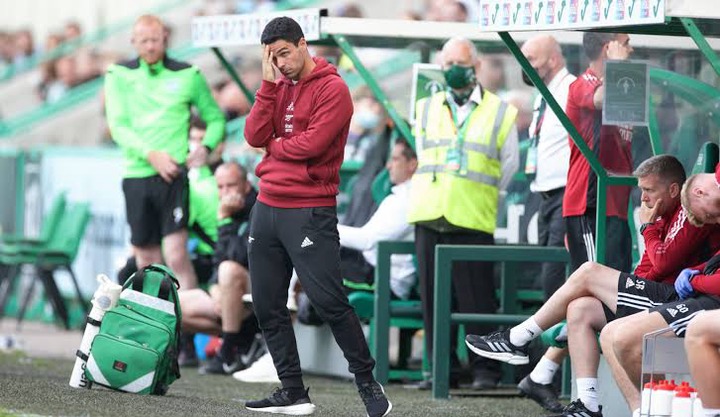 3. The results underline the need for the board to strengthen the team

If the board still had doubts about the need to strengthen the team, the first two results should have dispelled such doubts.

Compared to other Premier League rivals, Arsenal's pre-season squad already has most of their first team players. Only a few key first team members like Bernd Leno, Granit Xhaka, Bukayo Saka and Lucas Torreira are missing due to international commitments over the past month.

If the squad available to Arteta at the moment isn't good enough to pick up wins against teams not as big as Arsenal, then the board should see even more clearly the importance of making quality signings before the season begins.

It is a good thing that the gunners have agreed a fee for Ben White. Sassuolo's Manuel Locatelli is also rumoured to be another main target of the club. The transfer window doesn't end until the end of August, the board still has a bit of time to improve the squad. 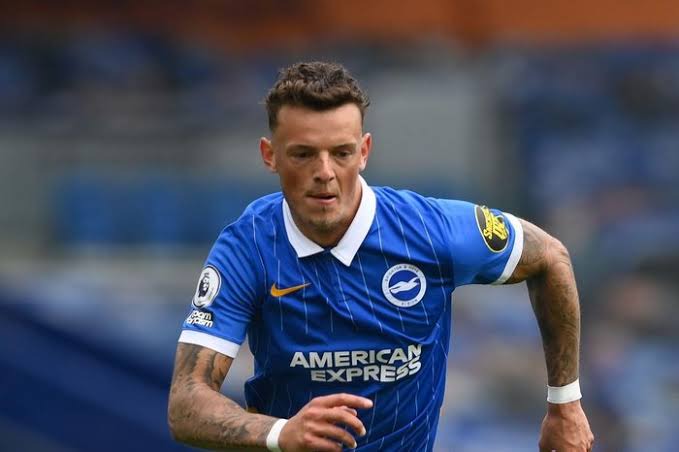 Arsenal fans have the right to be worried about the state of the team. However, the bright side is that the coach and the board are seeing the state of the squad very early in pre-season before it is too late. If the early warnings are heeded by the players, manager and board, there is still hope for Arsenal to turn things around during course of the remaining pre-season games and be ready for the season.