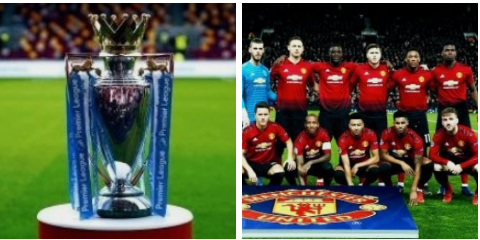 Manchester United continue their impressive start to the Premier League season with a 2-1 victory over West Ham United at London Stadium. The Red Devils are unbeaten in 5 Premier League matches this season, winning 4 and drawing 1.

The return of the Portuguese international Cristano Ronaldo and the signing of Jadon Sancho from Borrusia Dortmund has added more fire power to United squad as they challenge for the Premier League and UEFA Champions League title this season. 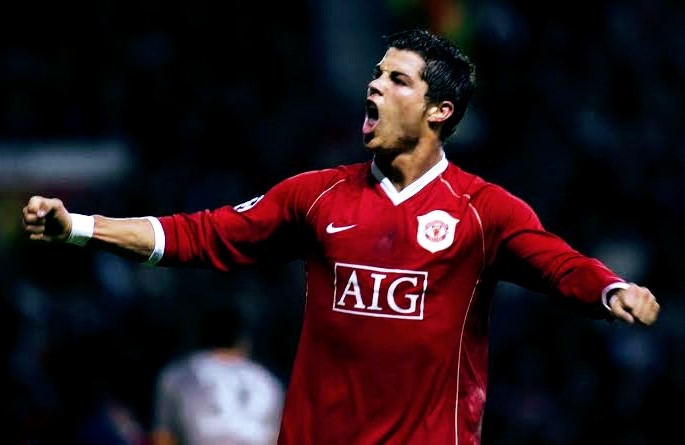 2 Reasons why Manchester United might not win the Premier League title after signing Cristiano Ronaldo.

Manchester United lack the experience to handle opponents not to score, they have conceded goals in almost every Premier League game this season.

The League just started, the probability of United winning the League this season is not visible, they need to be more clinical in their victory over other Premier League teams. 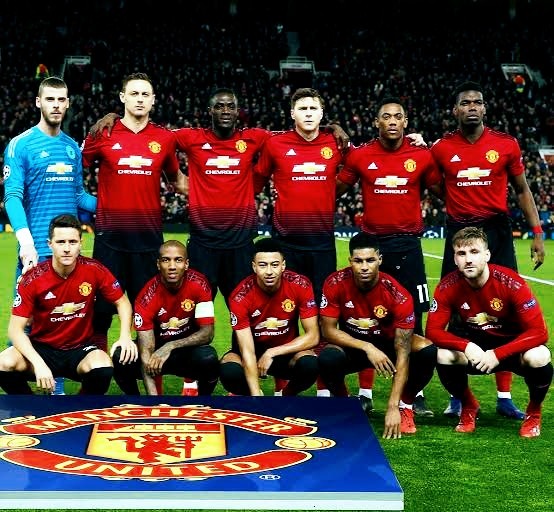 2. Ole Gunnar Solskjaer still lack the tactical formation that could subdue opponents like what Chelsea and Liverpool are doing at the moment. 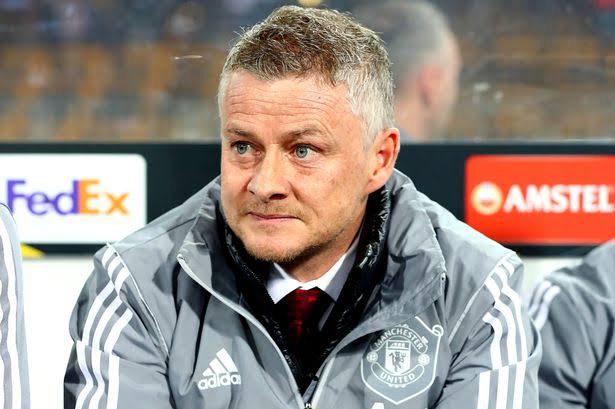 Manchester United could only win the Premier League title this season, if they could set a defensiive strategy to stop opponents from scoring many goals, in their title hope could be ascertain.