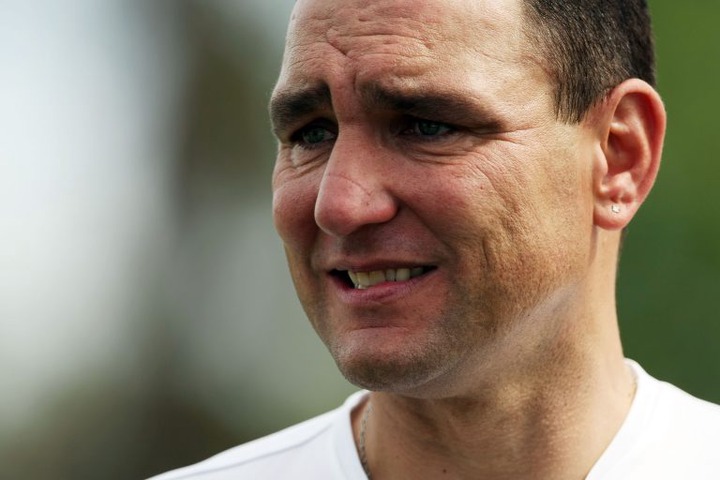 The history of the English Premier League is littered with a bucketload of players who come under the category of “hard men”. Top-flight football in England’s premier competition maybe a treat to watch, but there’s always a hard man looking to go for a crunching tackle. So who are the hardest and toughest footballers in Premier League and English history?

Over the course of English football history, there have been plenty of notable players who have proven themselves to be difficult men to contain. How can we ever forget about AFC Wimbledon’s crazy gang, lead by Vinnie Jones, one of the most dangerous opponents you could ever come up against?

Although the Premier League eventually moved away from the traditional tough guy enforced, Vinnie Jones was a trendsetter and his performance in the FA Cup final against Liverpool was the reason why the team won against the Reds. Definitely one of the hardest footballers the Premier League has seen.

Alf Inge Haaland wasn’t the most tactically sound player to represent Manchester City but the Norwegian was as tough as they come. However, he sadly met his match, thanks to a crunching tackle by Roy Keane, with the Manchester United midfielder happy to be considered as one of the most hated players in the Premier League era. Both have genuine claims to be considered among the toughest players that we’ve seen.

Manchester United defender, Jaap Stam, was equally as tough as his Irish teammate, with the Dutchman rarely willing to take any prisoners. Unlike Keane, though, the former player managed to avoid the frequency of red cards and yellow cards during his career, which goes on to show that he was both tough and smart in equal measures.

Everton have had their fair share of the hardest footballers and it was at Goodison Park where we saw perhaps the toughest Scot of all. Duncan Ferguson, or Big Dunc as we remember him, was not the most athletic football player out there, but his demeanor and willingness to ram into his opponents made him an unarguably fearsome player. 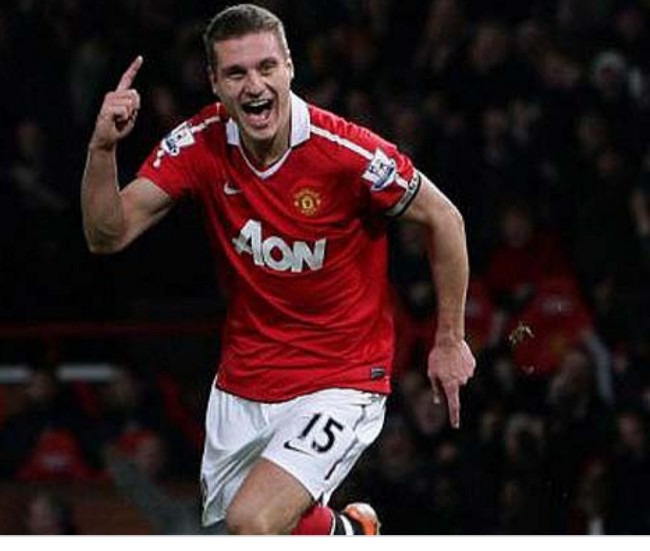 Sir Alex Ferguson normally liked his defenders to be cultured (like former Leeds United man Rio Ferdinand) but at times, you need someone who’s willing to be physical. Nemanja Vidic is definitely one of the greatest defenders to have played in the Premier League, and the Serb was always eager to go for a crunching tackle, just to show everyone who was running the show. Old Trafford was a fortress and Vidic was the gatekeeper.

Julian Dicks was a West Ham legend and represented the Hammers in two separate spells. He was definitely a toughie, but his physical prowess was nowhere near to that of Stuart Pearce or Neil Ruddock or even Thomas Gravesen, another former Everton player who played an instrumental role in Everton’s push for Champions League football all those years ago. One of the hardest players we’ve seen in the Premier League, footballers don’t come much tougher.

Robert Huth is not necessarily a hard man, and over the years has complained that he has been unfairly seen as a physical person. But who can blame us, given that the German was a mountain of a man who would have been the perfect tunnel wingman for Patrick Vieira, yet another tough guy who led Arsenal to the club’s finest era?

The likes of Newcastle United icon Alan Shearer and Mesut Ozil have faced a lot of tough tacklers in their careers. One centre-back after another, some of the finest footballers in the league have had a hard time dealing with tough-tackling opponents.

Whether it is Keane, or Haaland or Vieira, who would go for an in-your-face sort of performance, or Joey Barton, who always seemed to be in his opponent’s ears, winding them up and getting on their nerves, it’s never boring to see the emergence of a player whose sheer physical attributes and off-the-cuff manner of playing the game would endear him to his fans but make him a symbol of hate all across England.